Researchers are learning about all the compounds found in cannabis and the most important could be cannabinoids vs terpenes.

Cannabis has over 120 active compounds, and more than 60 of these are cannabinoids. When it comes to understanding the molecules that make up cannabis, most people have a good handle on the two most plentiful cannabinoids: CBD and THC. But there’s a lot more to cannabis than these well-researched superstars. In fact, there are not only other major cannabinoids, but also minor cannabinoids, and even terpenes. These all work together to create the medicinal potential of cannabis medicine. But what is the difference? Cannabinoids vs terpenes: What are these molecules for?

Both cannabinoids and terpenes come in a range of forms that may interact within the body to produce different health benefits.

How do Cannabinoids Work in the Body?

Cannabinoids vs Terpenes: The Potential Benefits of THC

Research suggests that this interaction may induce a range of therapeutic effects. 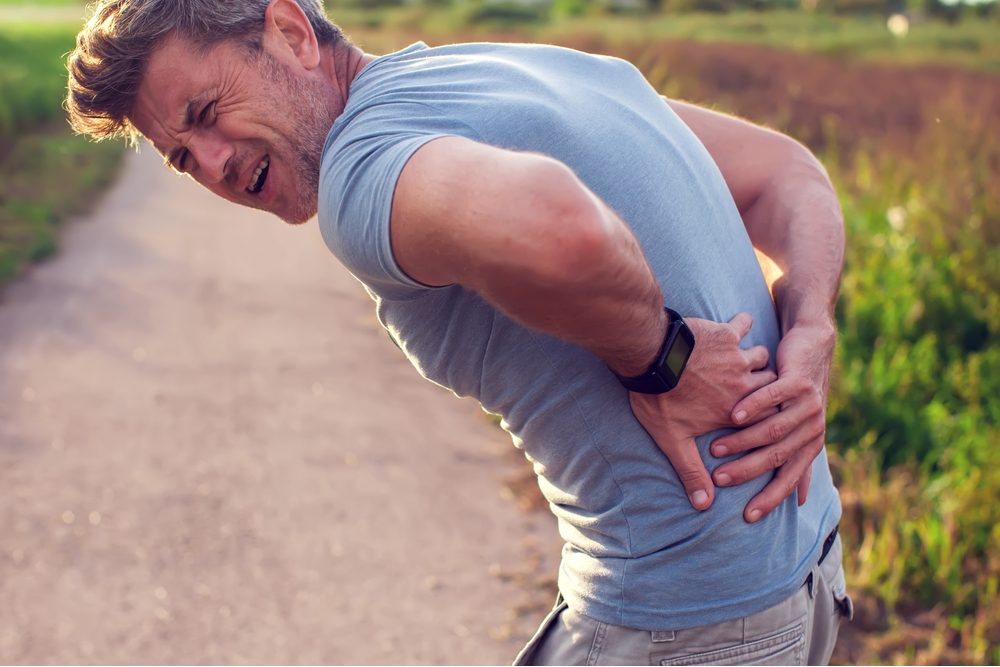 Pain relief is one of the major areas of research for THC, particularly for relieving chronic nerve pain. Recent neuroimaging determined that THC was able to reduce pain in healthy participants, and this was associated with the brain region called the anterior cingulate cortex (ACC).

CB1 receptors cover this section of the brain, all of which THC activates. The study used a single dose of THC vs placebo for chronic pain as evaluated by a subjective pain rating scale and resting brain state of the ACC. A fMRI (functional MRI) machine was used to measure changes in blood flow throughout the brain.

Studies have also shown that THC significantly reduces nausea levels. This is thought to occur when THC modulates the effects of the 5-HT3 receptor. Activation of the 5-HT3 receptor appears to cause the onset of nausea. But, activation of the CB1 receptor induces the opposite effect on the release of the amino acid GABA. It is therefore thought that, by activating CB1, THC may neutralize the nausea caused by 5-HT3 activation.

Basically, when THC activates the CB1 receptor, it blocks serotonin at the receptor sites. This prevents nausea/ vomiting.

Research suggests that THC improves appetite. This is a crucial potential health benefit to patients suffering from an inability to eat or those experiencing muscle wasting, including those with cancer and HIV.

CBD is a non-psychoactive cannabinoid. It doesn’t act on the typical receptors like CB1 or CB2, but instead induces its effects by modulating receptor pathways and acting on other non-cannabinoid receptors.

CBD is becoming widely researched for its therapeutic potential. As a result, there have been a range of studies investigating exactly what benefits CBD might provide.

Like THC, CBD may provide a form of pain relief. Research shows that CBD may relieve pain by activating the 5-HT1A serotonin receptor, leading to a cellular cascade and inhibitory response that may result in reduced pain perception.

CBD has also shown a lot of potential as a mood modulator. One study even found that CBD was able to induce antidepressant-like effects comparable to pharmacological antidepressants. One possible explanation for how CBD is able to improve mood is again through its activation of the 5-HT1A receptor, which initiates the production of serotonin. Serotonin is a nerve cell chemical that improves mood and reduces anxiety and depression. 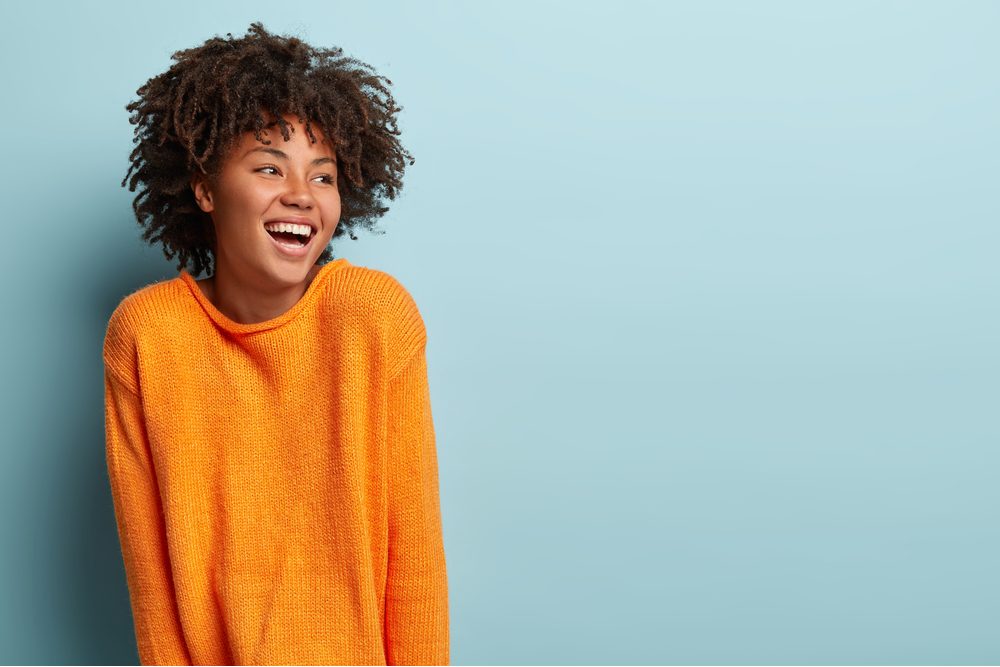 Reduce The Symptoms Of Disease

A report from the World Health Organization in 2018 stated that CBD offers potential as a treatment for the relief of symptoms from diseases like Parkinson’s, Alzheimer’s, and Multiple Sclerosis. This is because CBD exerts both neuroprotective and anti-inflammatory properties. These are crucial components for reducing the symptoms of such diseases.

Terpenes: More than Just a Smell

Terpenes are produced in the trichome, and are responsible for so much more than flavor and aroma of cannabis. Importantly, terpenes contribute to the potency and medicinal impact of the cannabis plant. Still, terpenes are most revered for the scent and the taste they add to the cannabis experience. For example, Tangerine Dream and Super Lemon Haze have distinctive citrus aromas, while Blackberry Kush and Strawberry Cough have sweeter, fruitier notes. Take a whiff of Sour Diesel and you’ll see why people love strong, skunky buds. In fact, to date, researchers have identified over 100 different terpenes, but below is a list of the most common ones. Each strain has its own terpene profile.

Terpenes, or terpenoids, are aromatic compounds produced in the flower and leaves of the cannabis plant. Understanding terpenes is key to navigating cannabis for beginners; they are as important as cannabinoids when it comes to self-medicating.

Cannabinoids vs Terpenes in Cannabis Medicine

The main role of plant terpenes is to produce a specific odor that will either attract or deter animals and insects, depending on which response is most beneficial to that plant (e.g. attracting pollinators, deterring predators).

Two terpenes that clearly demonstrate this function are limonene, which produces the distinctive smell of citrus fruits, and pinene, which is responsible for the smell of pine trees. The many distinctive scents of cannabis are also the result of terpenes. Strains such as Blueberry and Lavender were named after the aroma produced by the terpenes present in those strains.

However, terpenes do much more than just create a scent. Below is a quick list of the health benefits currently under research: 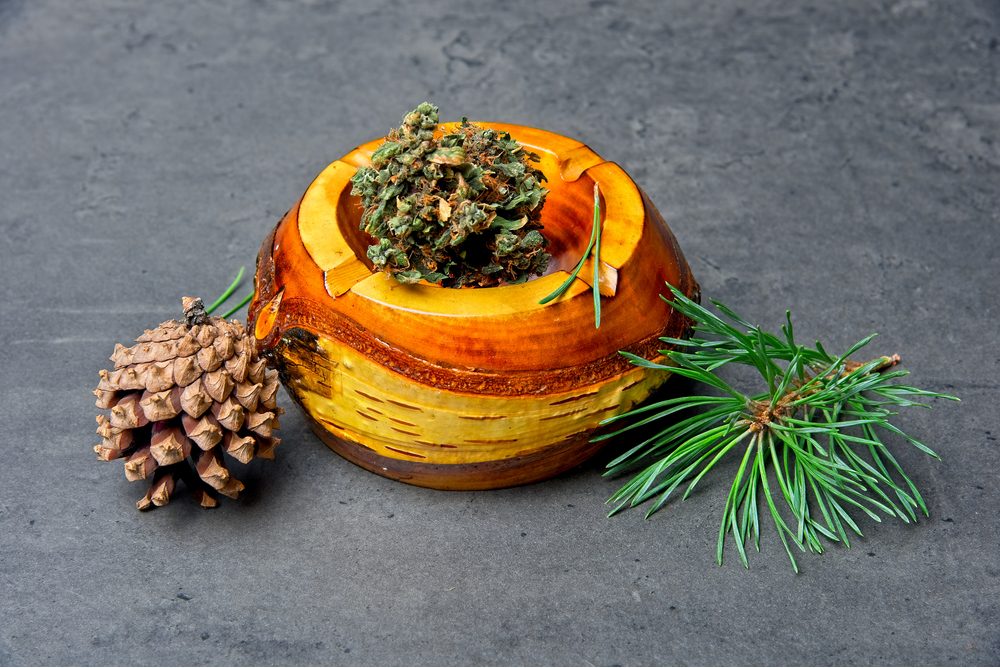 There’s still much we don’t know about these therapeutic compounds. Fortunately, with legalization on the horizon, research is starting to uncover how to make the most out of cannabis and all of its compounds.

Indica Vs Sativa: Does it Mean Anything?