Cannabis and creativity: is there a connection that gets the brain juices flowing?

“One idea led to another, and at the end of about an hour of extremely hard work I found I had written eleven short essays on a wide range of social, political, philosophical, and human biological topics. Because of problems of space, I can’t go into the details of these essays, but from all external signs, such as public reactions and expert commentary, they seem to contain valid insights. I have used them in university commencement addresses, public lectures, and in my books.”

This essay excerpt, written in 1969, came from a man known at the time only as Mr. X. Today, we know him as Carl Sagan, Ph.D, the famous astronomer and TV personality. He wrote all eleven short essays mentioned here after taking cannabis.

Thinkers, artists, and performers of all types have long drawn inspiration from cannabis. For instance, historians discovered trace amounts of cannabis resin among William Shakespeare’s belongings. Novelist Maya Angelou wrote quite a bit about adventuring while buzzed. Countless musicians have credited cannabis for a song or riff they composed.

But does cannabis truly stimulate creativity or are creative people simply attracted to it? And could cannabis use obstruct the creative process? 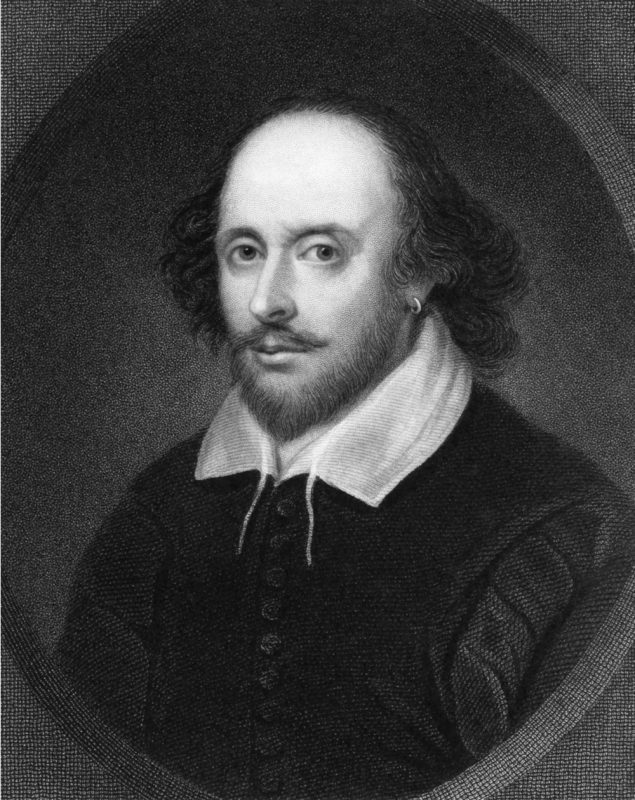 The Science of Creativity

Science currently lacks a working definition of “mind” or “consciousness,” so the research behind creativity is dismal. But we have some clues.

First, no one region or structure in the brain controls creativity. The entire nervous system participates. Second, genetics likely play a role in determining who leads a creative life. However, experience, training, and determination seem to be just as important – if not more important – than genes.

Regardless of how creativity is defined, we can assume it’s a process that generates new concepts, approaches, perspectives, products, or techniques.

RELATED  THC and CBD: Do You Really Know the Difference?

Review biographies of creatives to find countless examples of people who found inspiration in cannabis. But for every creator who tokes, there’s another who doesn’t. It’s possible that just as every cannabis patient responds differently to cannabis as a medicinal treatment, some creators may discover that cannabis stirs their creative juices while others do not. 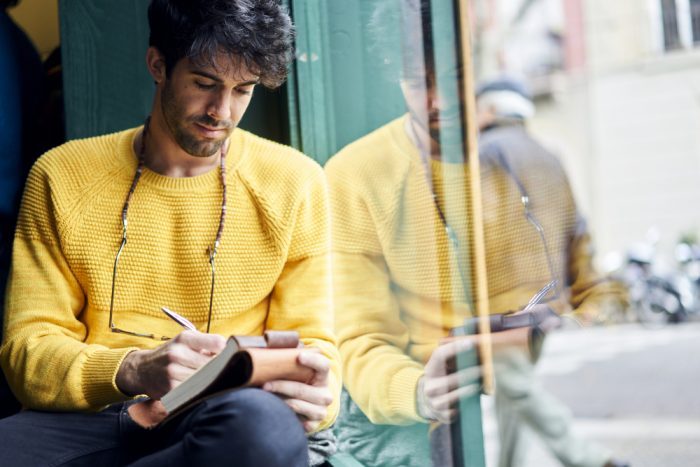 Why is this? According to a blog post at the American Psychological Association, stress is one of the key killers of creative moods. We know cannabis alleviates stress in some people, so it could facilitate creativity simply by allowing someone to relax.

Cannabis’s effects on brain chemistry may also trigger creative approaches or perspectives. According to Jasen Talise writing for the Berkeley Medical Journal, research shows cannabis increases blood flow to the nucleus accumbens and the frontal lobe, two brain regions that regulate neural networks involved in information processing and learning. By altering or disrupting typical day-to-day cognitive functions, cannabis could increase an individual’s ability to form new conceptual connections that otherwise weren’t there. This is the definition of creativity.

As it goes with cannabis science, other studies indicate the opposite of Talise’s argument. In other words, cannabis could cause creative blocks.

One of the most popularized studies claiming cannabis stifles creativity comes from a Dutch research group in the 2015 edition of Psychopharmacology. According to this study, cannabis “impairs” divergent thinking, the ability to “think outside of the box” by assessing multiple solutions to a problem.

How did the Dutch study come to this conclusion? Subjects vaporized cannabis flower with 5.5 and 22 mg THC then performed three cognitive tests. One test assessed subjects’ IQ scores by having them solve puzzles to “complete the pattern or sequence by choosing the correct missing piece from a list of options”. 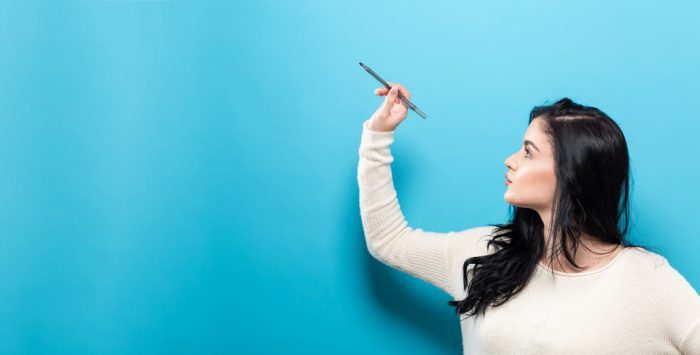 A second test asked subjects to list uses for common items (such as a shoe or a pen) within a time limit. Researchers scored the subjects based on how many obvious uses they listed alongside not-so-obvious or unusual uses.

A third test asked subjects to draw as many relationships or connections between three otherwise unrelated words (such as “time, hair, and stretch”). Researchers scored the subjects based on how many connections they made. They also looked at how atypical the associations between the words were.

The researchers concluded that cannabis use did not stimulate creativity. In fact, heavier users received lower scores compared to casual users. Researchers suspected cannabis users believe they are more creative while stoned but are not actually more creative. In 2017, a separate American study came to a similar conclusion that cannabis consumers confuse the self-perception of enhanced creativity with a mere openness to new experiences.

So, Which Is it: A Creative Booster or a Creative Blocker?

If you dig deeper into these studies, you’ll likely realize something. The tests for measuring creativity – whether the study concluded that cannabis helped with creativity or hindered it – may not actually be measuring anything at all. Scoring random individuals on their abilities to associate randomly selected words does not translate to a refined skill designing a building or to composing new music. It’s also possible that cannabis does not stimulate creativity in people who don’t create things as a hobby, career, or passion. 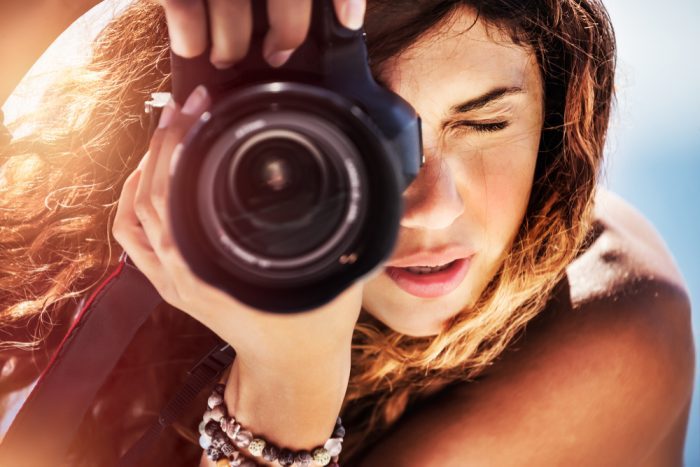 Additionally, as psychologists recognize different kinds of intelligence (e.g. athletic or kinaesthetic intellect), researchers should focus their studies on specific types of problem solving or creativity. Furthermore, research subjects should include recognized, established creators – not just any pothead pulled off the street.

So, which is it? My take: who cares? If cannabis helps you complete an essay or finish a painting, then it helped. If cannabis turns you into an unmotivated couch potato, then maybe you ought to look to coffee for inspiration.