Cannabis and Exercise: Myth Of The Lazy Stoner Dies Here

This is what we know about the intersection of cannabis and physical health.

The myth of the lazy stoner is dead, thanks to new research showing that cannabis users are more likely to exercise than their peers. The study, from Frontiers in Public Health, is yet another piece of healthy living literature that shows how cannabis and exercise go hand-in-hand.

With what we already know about cannabis’ medicinal value, the new study provides a larger picture of how pot makes people healthy and keeps them functioning at peak condition.

Pot’s Place in Our Physical Education

The research came from a team of scientists at the University of Colorado, Boulder, whom examined adults in states that have fully legalized cannabis for recreational use. According to the findings, 81.7 percent of the 500 cannabis consumers in the study endorse using it in conjunction with regular exercise.

Why are the vast majority of consumers coupling cannabis and exercise? Most respondents said cannabis led to greater enjoyment and faster recovery time. The study found that cannabis users spent 43 more minutes at the gym doing aerobic exercises, such as running, and 30 minutes longer doing anaerobic exercises, per week. 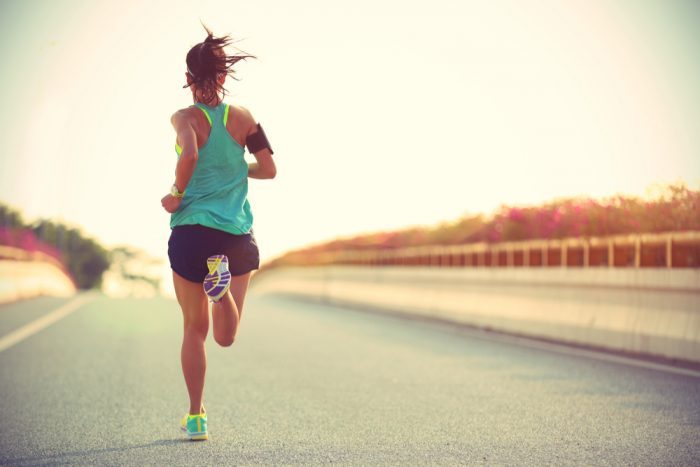 As a result, cannabis users burn serious calories. According to Spark People, a woman weighing 165 pounds burns an average of 150 calories in 15 minutes of moderate exercise. This means that cannabis consumers, working out 5 days a weeks are expending an extra 750 calories. That adds up!

Benefits of Cannabis and Exercise

Exercise makes our lives better. It boosts mood, increases lifespan, fights disease, builds confidence, and aids sleep. That’s powerful stuff. And, maybe not coincidentally, cannabis can accomplish most of those things as well.

The marriage of cannabis and exercise, therefore, makes a lot of sense. In fact, it could be that the benefits of these have been overlapping and tied together for a long time. But, they are only just now being studied jointly. This is uncharted territory, which should make new research exciting and illuminating.

The UC Boulder research is no exception. A deeper dive into the publication shows that 70 percent of survey responders claimed that cannabis helped them enjoy exercise, while an even-greater amount (78 percent) said that it sped up their recovery from physical exertions. Maybe most surprising of all (to the non-cannabis user anyway) was that exactly half of the respondents attributed their motivation to exercise to cannabis use. 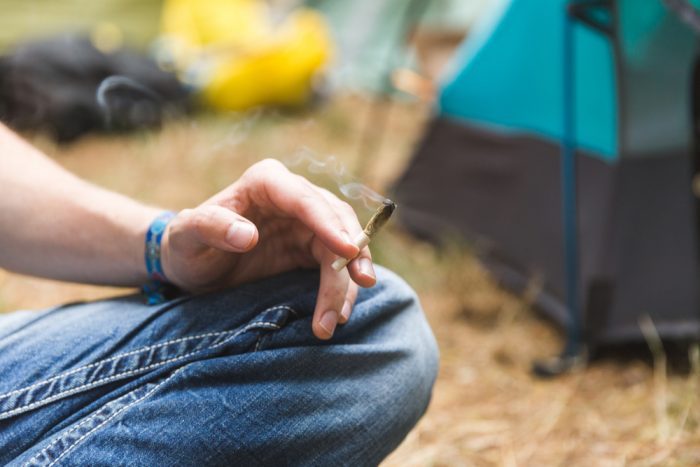 The reasoning for these attitudes is unclear, but it’s possible that the euphoria and stress-reduction are responsible. People who feel good are more inclined to take care of themselves. They may also see their health as a worthwhile use of their time.

More than Meets the Eye

Importantly, the new research is social science, not hard science. That means it looks at what people think and feel, and how they behave. It does not attempt to explain exactly what is causing people to recover faster or feel more motivated.

Though finding out the mechanism by which cannabis speeds up recovery will be a huge scientific boom, simply knowing that it can help is enough to make significant changes in our lives.

While it’s exciting, this is far from the only indication that cannabis consumers are active and healthy.

Previous studies, such as this one published in the International Journal of Epidemiology, have shown that cannabis consumers are thinner on average than non-users. So research building on that study, showing that there’s a positive correlation between cannabis and exercise, make sense.

What’s more, these studies are creating a more accurate picture of pot users. Instead of re-enforcing the view of cannabis consumers as low-energy couch potatoes, research is proving that they’re actually thin and successful.

The post-truth age in America has shown us that evidence and data aren’t enough to change minds. Chances are that people who hold negative stereotypes of cannabis consumers will probably continue to do so. At least for a little while. And while this kind of cognitive bias is bad news, it can also be used for good.

RELATED  Will Cannabis Help Get Rid of Pimples?

Attitudes toward and about cannabis is changing. Today, most Americans already support cannabis — and new studies will only bolster their attitudes.