A study from Yale University could unlock new ways to understand the link between cannabis and mental health.

In addition to its potentially groundbreaking analysis, this new study is revolutionary. It will be the first state-approved medical cannabis research to take place in Connecticut, let alone the first on mental health. The Yale team are pairing up with professionals from CT Pharmaceutical Solutions Inc. for the study. CT Pharma are a cannabis growing company based out of Portland, Connecticut.

The research should help CT Pharma move forward in its quest to gain approval for its cannabis pill. They are aiming to be pioneers with this product that can treat both mental and physical anguish.

The work is happening under the direction of Rajita Sinha, the Foundations Fund Professor of Psychiatry and co-director of education at the Yale Center for Clinical Investigation.

Sinha said the study will build on her past work, which resulted in mixed conclusions about the link between cannabis and mental health. However, one of the goals of the new research is to help clear up the equivocal findings of her earlier work.

The study will unfold at a much larger level and attempt to provide credible evidence for the real interactions (not just casual linkages) between cannabinoids and the human body, in both mental and physical aspects. 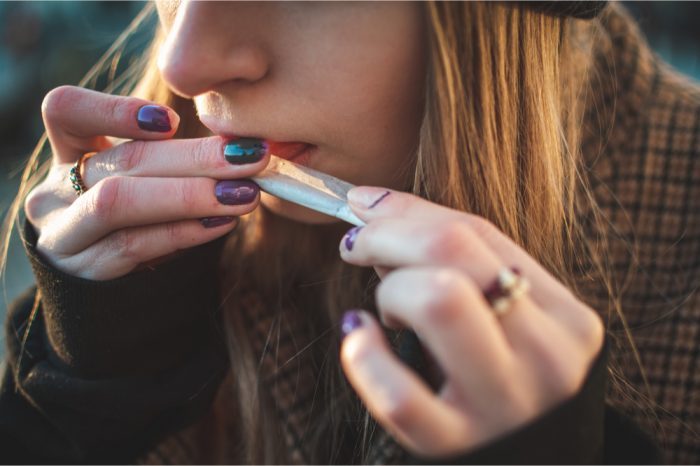 What Aspect of Cannabis and Mental Health Will They Study?

The research approved by the state is broad. It seeks to better understand the effects several cannabis strains have on stress, pain, post-traumatic stress disorder (PTSD) and opioid replacement.

To investigate the cannabinoids, Sinha and her team will follow two distinct groups for several months.

The first group will consist of patients, ages 21-45, who regularly consume cannabis. This group did not, however, qualify for state-sanctioned medicinal cannabis status. These participants consume cannabis regularly, either for medical benefits or recreationally. The second group will consist of people between 21 and 60 years old with a diagnosis for chronic pain. The people in the second group are not cannabis consumers.

The participants in both groups will receive a pill filled either a placebo, THC, or CBD. No participant will know which treatment they receive.

Subjects will go about their daily lives taking one of the three treatments. Vital signs and mental conditions will be regularly under assessment to determine the association between cannabis and mental health. The researchers will reportedly monitor subjects’ heart rate, blood pressure and clinical symptoms. They will do this to gain a holistic understanding of the changes to the body that occur when consuming cannabis.

The work is the first research project to receive the greenlight by the state’s Department of Consumer Protection’s medical cannabis research program. That’s a big deal.

Although Sinh has done limited work with cannabis in the past, the new work is significant for its size, scope, and state involvement. The state’s research program is set up specifically to approve work “intended to increase knowledge or information regarding the growth, processing, medical attributes, dosage forms, administration or use of marijuana to treat or alleviate symptoms of any medical conditions or the effects of such symptoms.”

In plain language, the state has an interest in conducting research into medical cannabis consumption — and that’s all. Its approval of Sinh’s work means the Connecticut government is supporting a study designed to assess cannabis as a medical good.

This is a huge step. The U.S. government views cannabis as a substance with “no medical value” so any research outlining its benefits needs state or private support. Connecticut is proving that a state-led example can exist. The state is beginning the approval process for a new cannabis pill to be sold as medicine.

The research approval comes on the heels of new rules governing medical cannabis in Connecticut. Now, adults can receive a medical cannabis card if they have any of thirty-six qualifying conditions (children have ten). Enrolled in the program are more than forty thousand patients and one thousand doctors.

Approval of the new research signals the state is eager to expand its offering, if the evidence exists. 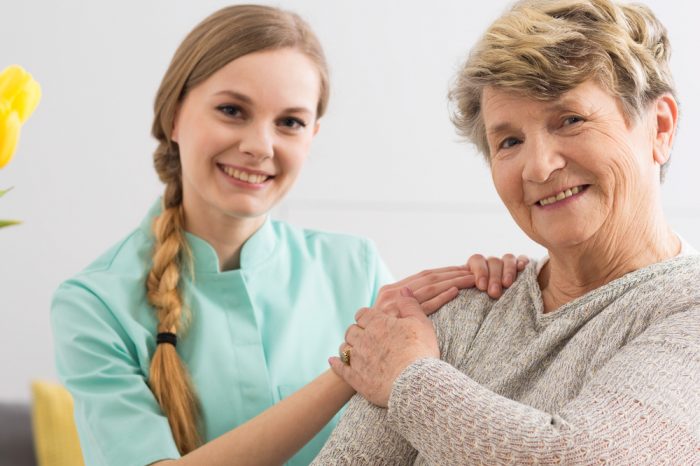 Back in 2017, Sinha and CT Pharma worked together under the approval of the U.S. Food and Drug Administration to investigate how a new cannabis-based product could affect patients.

The new research will very much follow that formula, but with a new drug and a bigger sample size.

The double-blind study should be enough to propel CT Pharma’s new cannabis pill to the next step of the drug approval process. This will hopefully end with the pill in pharmacies and available for prescription soon.

Of course, that’s a long way off, but the starting point is cause enough for celebration.