Post traumatic stress disorder is a crippling condition that affects millions, but how exactly might cannabis help?

Post Traumatic Stress Disorder develops in a small portion of individuals who experience extreme stressors. Those most commonly afflicted are war veterans, who face unimaginably traumatic events during warfare, but it can affect anyone. The prevalence of PTSD continues to escalate as science uncovers more about the condition, and as it becomes more socially acceptable to talk about such issues. Thankfully, it’s also becoming more socially acceptable to speak about cannabis consumption – and some PTSD sufferers are doing just that – opening up about how they believe cannabis may have the potential to help people with their symptoms.

Those who suffer from the effects of post traumatic stress disorder exhibit three debilitating traits:

The effects also extend to low self-esteem, digestive issues, insomnia, trouble maintaining relationships, and continual anxiety and fear around the next curveball life may throw. 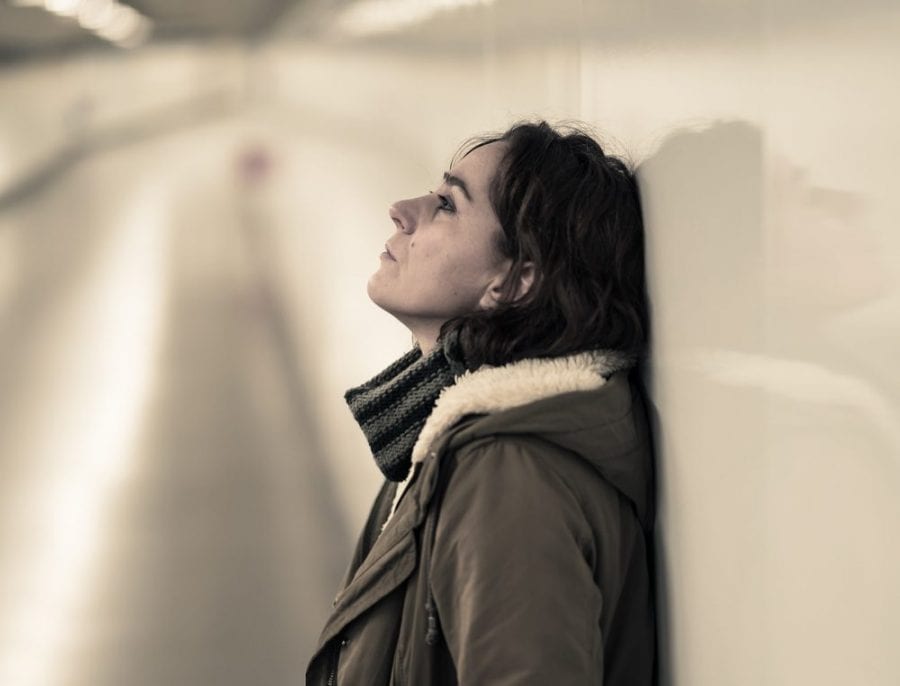 PTSD is a complex condition, and what works for one may not work for another. The most consistently effective conventional treatment is Cognitive Behavior Therapy (CBT). With a focus on dealing with the underlying trauma, it works on changing both thinking and behavioral patterns. Treatment generally takes place over twelve to sixteen weeks and consists of both exposure therapy and cognitive therapy.

A high percentage of patients do not tolerate or respond to conventional treatment options for PTSD. Just as bad are the side effects of pharmaceutical intervention.

But what about cannabis? Could it help supplement any conventional therapies?

The science on whether cannabis helps is inconclusive. But while the scientific community debates the details, cannabis is still widely consumed for PTSD.

RELATED  The Beauty of Using A Smoking Pipe Instead Of Papers

A study published in Psychology of Addictive Behaviors (2011)[1]Cougle, Jesse & Bonn-Miller, Marcel & Vujanovic, Anka & Zvolensky, Michael & Dillon, Kirsten. (2011). Posttraumatic Stress Disorder and Cannabis Use in a Nationally Representative … Continue readingquantified the numbers. Researchers found that out of 5672 US adults, sixty-five percent of those with PTSD used cannabis to treat the condition. The stats alone led researchers to suspect a “possibly important relationship between PTSD and cannabis use.”

While the data suggests that many consume cannabis to treat post traumatic stress disorder, the question on every researcher’s lips is whether they can quantify the subjective effects with some solid science.

What Does the Science Say About PTSD and Cannabis Consumption?

The available data on cannabis and PTSD in human clinical trials sadly falls short of what’s required to provide proof of a conclusive beneficial link.

Studies carried out thus far yield mixed results that range from improved symptoms to caution over the efficacy of cannabis. While studies do suggest that cannabis harbors potential benefits in the treatment of PTSD, no study as of yet has been a randomized and controlled clinical trial.

Many researchers believe that the endocannabinoid tone—a term used to refer to the balance of one’s endocannabinoid system—is intricately linked to the hyperarousal symptoms characteristic of PTSD.

Endocannabinoid Tone and How it May Relate to PTSD

A study published in The Journal of Psychiatry and Neuroscience (2019) [2]Abizaid, A., Merali, Z., & Anisman, H. (2019). Cannabis: A potential efficacious intervention for PTSD or simply snake oil?. Journal of psychiatry & neuroscience : JPN, 44(2), 75–78. … Continue readinginvestigated how low endocannabinoid tone contributes to amygdala hyperactivation and the hyperarousal common to PTSD.

Researchers postulated that hyperarousal anxiety might be “fundamental in promoting many of the most debilitating aspects of PTSD.” These include sleep disturbances, memory and cognitive impairments, altered pain sensitivity, as well as depression, anxiety, emotional numbing, and suicidality.”

Researchers hypothesized that an imbalance in endocannabinoid tone might correlate to the development of PTSD. They believe that cannabis could potentially help by manipulating cannabinoid levels to counteract the hormone-mediated reduction of anandamide in several brain regions that are commonly associated with PTSD.

In the same study, researchers also noted another mechanism by which cannabis could potentially help PTSD. With a potent ability to reduce inflammation, cannabis may also be useful in treating conditions like PTSD that “involve elevated inflammatory processes within the brain.”

A study published in The Mental Health Clinician (2018) [3]Shishko, I., Oliveira, R., Moore, T. A., & Almeida, K. (2018). A review of medical marijuana for the treatment of posttraumatic stress disorder: Real symptom re-leaf or just high hopes?. The … Continue reading

summarized the findings on several other studies on the topic. Motivated by the question of whether cannabis provided actual relief or just high hopes, researchers investigated the efficacy of cannabis as a treatment for PTSD.

The study revealed some fascinating science related to the role CB1 receptors—those activated by THC—play in regulating many neurological processes. 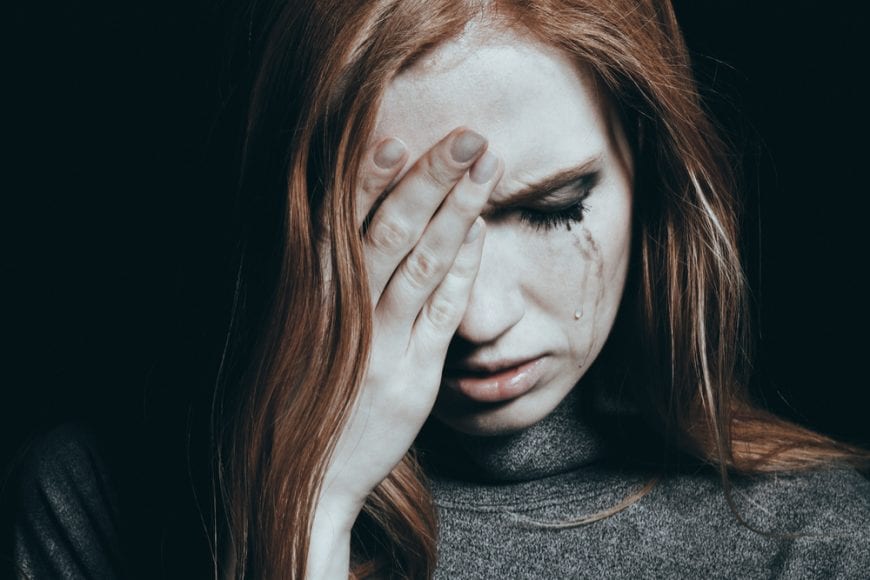 The Role of the CB1 Receptor in PTSD

CBD or THC For PTSD?

Widely believed to help quell feelings of anxiety and reduce fear memory, CBD is a common choice for those afflicted with PTSD. But many assume that its psychoactive cousin, THC, is best avoided. Although its side-effects sometimes include paranoia and anxiety, the introduction of small amounts of THC in conjunction with CBD may actually help combat symptoms.

While much of the science suggests the importance of stimulating CB1 receptors, CBD alone doesn’t do this. According to a study published in Translational Psychiatry (2012), [4]Leweke, F. M., Piomelli, D., Pahlisch, F., Muhl, D., Gerth, C. W., Hoyer, C., Klosterkötter, J., Hellmich, M., & Koethe, D. (2012). Cannabidiol enhances anandamide signaling and alleviates … Continue readingresearchers found that “cannabidiol enhances anandamide signaling.” THC acts very much like anandamide when it comes to stimulating CB1 receptors, so its introduction may even be beneficial to obtain the full benefits in combating the condition.

In these changing times, PTSD is much more widely accepted and understood than ever before. With many possible treatments available, don’t delay in speaking with your practitioner if you think you may be suffering the effects of post traumatic stress disorder.