Whether you are a longterm worker or just getting started, asking HR about its stance on cannabis at work is key.

The brave new world of cannabis legalization has brought American workers to a crossroads at the office. On the one hand, governments are increasingly respecting the medical facts and accepting green medicine. On the other hand, some employers are still sticklers about cannabis at work.

This goes for longterm workers, who may know the rules, as well as new applicants hoping to get a job. The second group can find guidance on cannabis particularly hard to come by. Many jobs don’t list cannabis at work policies on their websites, and calls to the human resources — when it exists — don’t always paint a full picture.

The picture gets more complicated due to differing state and federal laws, ever-changing state laws, and the simple fact that many states don’t offer protections for cannabis patients. The bottom line is that many companies in America have little guidance on how to create cannabis policies. 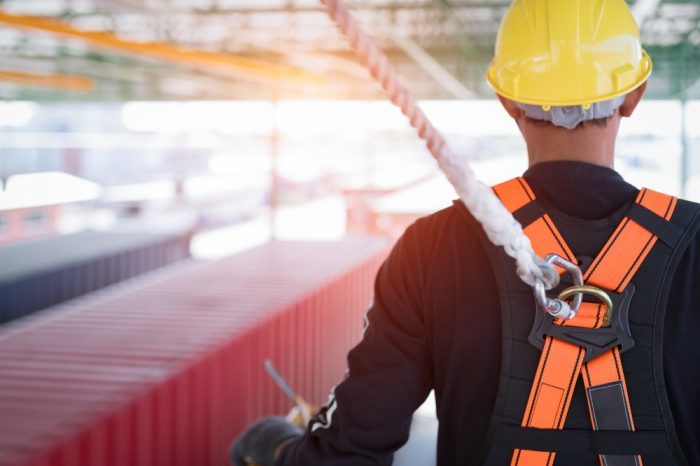 State Guidelines for Cannabis at Work

The most stringent anti-cannabis policies often include the federal government, which views cannabis as an illegal schedule I narcotic. For some perspective on this, other schedule I substances include cocaine and heroin. Many states, however, chartered their own paths that take them out of alignment with federal policies. This leaves workers in a bind. Are they bound by the laws of their state, which may have decriminalized or legalized cannabis? Or are they still subject to federal work policies that consider testing positive for THC a firing-worthy offense?

The matter isn’t quite settled.

The first case to test the limits of an organization’s right to terminate an employee for cannabis consumption in a legalized state came from Colorado. It started when DISH Network fired worker Brandon Coats after they discovered his off-the-clock cannabis consumption via a random drug test.

Coats responded by suing the company, claiming that cannabis consumption in Colorado is lawful and therefore not a fire-able offense. His first case lost, so Coats appealed to a higher court. He lost there as well, and took his fight to the Colorado Supreme Court, which sided with DISH Network. The court found that because cannabis is illegal under federal law, Coats’ consumption was not lawful and therefore he was eligible for termination.

But the Colorado precedent doesn’t carry over into other states. 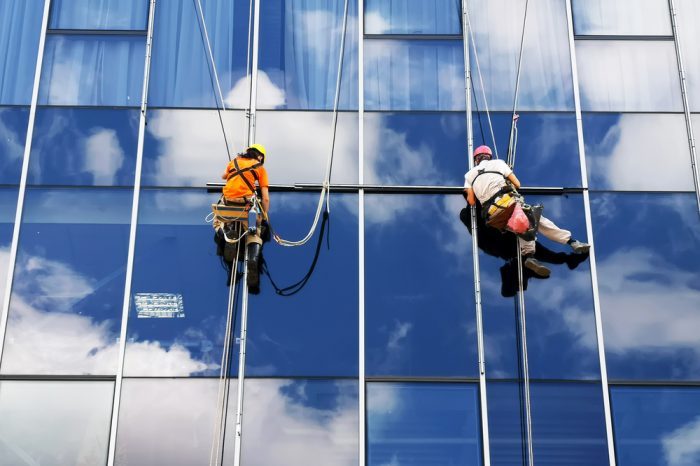 The Connecticut Case of Cannabis at Work

Judges in Connecticut, however, saw things differently when a worker sued a company over firing him for consuming cannabis at work. There, the Supreme Court ruled that firing the employee was not necessary, and a less-severe punishment would have been preferable.

Another example is Ohio, where medical cannabis is legal, but not protected. Even if a doctor prescribes cannabis to treat an employee’s condition, their employer can still fire them.

The rest do not.

Workplace Cannabis Policies – Why Your Company Needs One

Since states have vastly different protections for workers who consume cannabis, it’s always a good idea for a company in any state with medical or recreational cannabis laws to have a defined cannabis policy.

Having a written policy ensures that the company protects itself from lawsuits from employee. It also explicitly outlines procedures for employees to follow. It leaves no question of where the company stands with regards to random or non-random drug testing. This way employee would be under no illusion as to what and a positive THC screening could mean for them.

It also allows your company to stake out a pro-cannabis position, and can help cannabis patients feel comfortable at the office or on the job site. 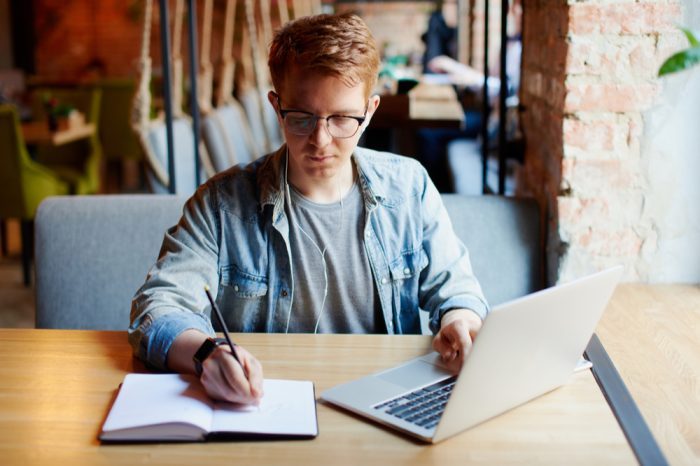 Are Some Jobs Better for Cannabis at Work?

Of course, some jobs have more leniency than others when it comes to cannabis at work.

That holds true now, even though Obama-era Attorney General Eric Holder issued a memo asking his department not to prosecute federal cannabis crimes that weren’t criminal under state law. Trump’s Justice Department has a much more sinister view of cannabis.

Jobs that include large amounts of public trust, like train operators, or police officers, tend to have strict no-cannabis policies. Other jobs — especially those that allow remote work — usually have much more progressive policy about drug testing. And, it seems the higher up in your organization you are, the less likely you’ll have to pee on command.

In summary, most jobs aren’t comfortable with employees taking cannabis at work. More are open to medical cannabis patients consuming medicine in their off-hours. And while legal rules change from state to state, the very best way to stay on the right side of your employer is to find the company’s HR policy on cannabis.