Cannabis Better Than Depression Meds for This Vet

Depression in veterans is all too common. This retired vet almost killed himself while on pharmaceuticals, but cannabis saved his life.

Hi, my name is Joe and I’m a retired Army medic/nurse.

I retired out of Walter Reed Army Medical Center, DC, in 2004.  While in service, and after, like many veterans, I suffered from severe anxiety attacks and chronic depression. I never sought treatment for this because at the time the Army wasn’t very accepting of those that did. Their philosophy was “suck it up and drive on soldier.” Evidently this ethos doesn’t work well for long term self-fulfillment and healing.

I never tried cannabis until I retired from the Army; I was attending a community college in Dayton, Ohio when a fellow student found out I had never tried cannabis and gifted me a nicely rolled joint concealed in an Altoids tin.  At the time I was a self-medicating with alcohol.  After about 8 beers on a Saturday night, I decided to try weed while in the hot tub. I instantly loved it! That euphoric feeling and sense of well being was so much better than what I would feel from alcohol. Unfortunately, being 41, it was kind of hard to become a new customer from those who typically sold it around here. So my self medicating with alcohol continued. 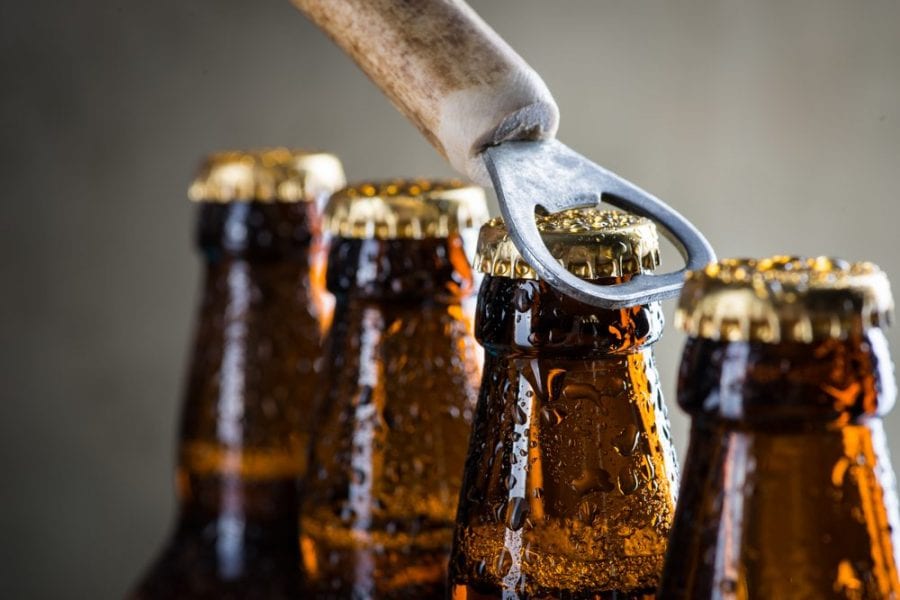 Depression in Veterans Solved by Cannabis

I would often travel to Maryland to see an old Army friend.  This friend opened up to me about her cannabis use and how it had helped her with a myriad of medical conditions and illnesses. After that, I guess you could call her my weed doctor (dealer is such a nasty name).

I was already on Lexapro for chronic depression. And, initially Lexapro was absolutely a life changer. I went from feeling like a spring was about to burst inside of me to a sense of calm and soothing relief. Unfortunately, as time went on, it had negative and serious side effects: My depression got worse, I started having suicidal ideation, and several times toyed with the 9mm in my nightstand and would point it toward my head and mouth but thankfully never completed the act.

I must have had a glimpse of hope. I’m so thankful to this day that I never completed that dark act. I’ve had so much joy and fulfillment since. Consulting my devastated wife about my condition, we decided that I should ween off of Lexapro. She knew that I was depressed, but had no idea to the extent of my depression – those that suffer mental illness are very good at hiding their true condition from others.

As I weened myself from Lexapro, I felt relief from the darkness that had enveloped me. Around the same time I started using cannabis more each day instead of just weekends. What I found was, the more I used it the better I felt. Not only did I feel great while I used it, I felt a residual affect the morning and afternoon after use. As I continued to use cannabis my alcohol use was basically eliminated. I do drink socially but rarely do I have more than 2 drinks at a time. And another thing about cannabis, no more hangovers!!! 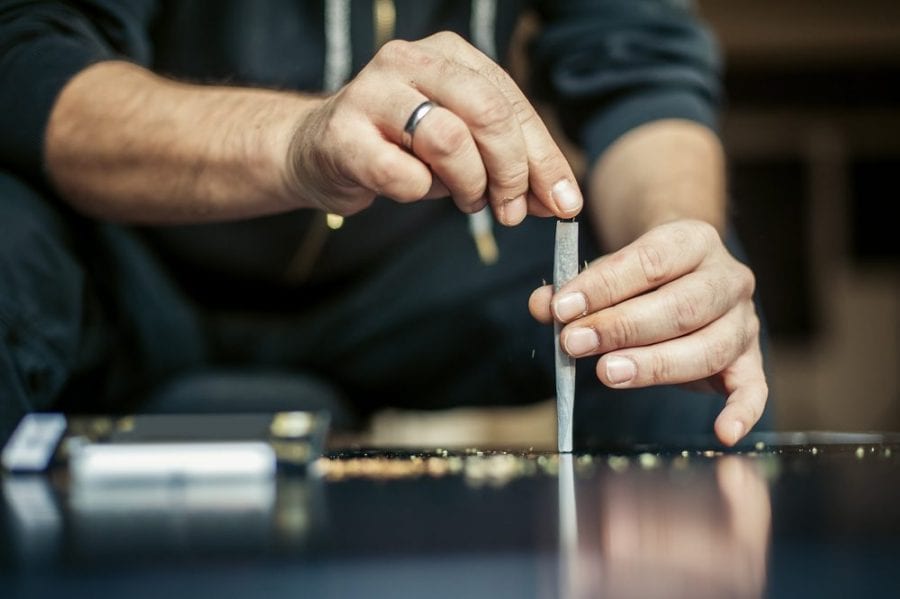 Cannabis Will Fight Depression in Veterans

Unfortunately, I live in a prohibition state, so I have to continue to live like a criminal. It’s sad that veterans aren’t allowed to choose a plant over a handful of death causing pharmaceuticals. Money over lives, right? But there is a green wave crossing this nation that will not be stopped. Stigmas and propaganda are disappearing and peer reviewed research and anecdotal stories of health and jubilation are stampeding their way to the forefront. I just hope that legislators change current cannabis laws and legalize before more service members die.

Currently, I typically use flower at night (a bowl’s worth) around 1900 (7 PM for you civilians ;o) ). At 2100 I have one half of an edible infused cannabis cookie. After over 30 years of insomnia, I sleep like a baby.  My hope is that everyone who has refused to consider cannabis as a medicine will give that some serious reconsidering.  It saved my life, and for that I am eternally grateful.

RELATED  Magic Mushrooms and LSD Making a Comeback in Medicine

From RxLeaf: Cannabis and Depression in Veterans

During and following deployment, many veterans face challenges with their mental health, including anxiety, Post-Traumatic Stress Disorder (PTSD), and depression. Although perhaps not as talked about as PTSD, the statistics around depression in veterans are staggering.

While the link between cannabis use and depression is complicated, depression is still one of the main reasons patients turn to the plant for therapeutic reasons. As far back as 2001, “Medicinal versus Recreational Cannabis Use among Returning Veterans” reported that over sixty percent of veterans surveyed consumed cannabis to treat depression. This survey is just one among many to confirm veterans are already well aware of the benefits of the plant for anxiety, PTSD, and depression.

Under current federal law, It is illegal for the VA department to recommend or provide medical cannabis to its veterans. However, for those living in a state with a legal medical cannabis program, veterans can seek outside support. Will the VA ever come around?

Although the wheels of change are always slow within the federal government, the VA has recently hinted at a new approach to cannabis. As Marijuana Moment reported, the VA office stated a growing interest and need for medical cannabis research in a since-deleted press release. The notice stated the need to “examine the potential for medical marijuana and cannabinoids to treat disorders and diseases prevalent in our Veteran population.”

There have also been several bills hinting at this new approach to cannabis, such as the VA Medicinal Cannabis Research Act of 2018 and Veterans’ Medical Marijuana Safe Harbor Act.[1]Metrik, J., Bassett, S. S., Aston, E. R., Jackson, K. M., & Borsari, B. (2018). Medicinal versus Recreational Cannabis Use among Returning Veterans. Translational issues in psychological science, … Continue readingAlthough Republicans seem dead set against the plant, these bills keep getting farther and farther through the regulatory process.

RELATED  If Cannabis Isn't Addictive, Why Do Withdrawal Symptoms Exist?

With the support of the VA, as well as several key US policymakers, the near future will likely see significant research initiatives getting underway. Cannabis for depression may get special attention because rates of depression in veterans are much more prevalent than the general population. It’s one of several conditions that require immediate scientific attention. With more research and well controlled trials, that might be legal access to medical cannabis.