What Science Says About Athletes, Cannabis, and Blood Pressure

Many athletes are turning to cannabis for exercise recovery.

Calvin Johnson, one of the most dominant wide receivers to ever play in the NFL, recently admitted to consuming cannabis after every game. The former wide-out consumed cannabis to manage severe pain rather than use the highly-prescribed opioids made available by his team. Unfortunately, Johnson was acting outside the law of the NFL, but that could change for future players. Several professional leagues, including the NFL and NHL, are partnering with the largest Canadian producers of cannabis to research player wellness. Interestingly, amateur athletes are also experimenting with cannabis for recovery. So, what effect could this cannabis-in-sport trend have on athletic performance? Can cannabis enhance performance? Furthermore, what is the link between cannabis and blood pressure and are there risks to the heart?

Is Cannabis a Performance Enhancing Drug?

In terms of physical advantages when competing, research suggests the answer is no. In 1975 researchers had participants consume cannabis containing approximately one and a half percent THC. Aside from athletic performance they measured heart rate, blood pressure, muscular strength, physical work capacity, forced vital capacity, and also flow rate of expiration. The researchers compared these variables to baseline and placebo measurements. While the THC condition resulted in reduced physical work capacity, there was no change in forced vital capacity or flow rate of expiration. This is in line with another study published on Europe PMC (1986), that found THC reduced maximal work capacity and exercise duration. It is worth noting that both of these studies looked exclusively at cannabis smoking. Additionally, it utilized a very small concentration of THC compared to today’s potency standards.

The mental advantages of cannabis and sport are more debatable. Some argue that long-term cannabis consumers are unlikely to be athletes due to undesirable effects on concentration and motivation. However, conflicting research suggests that cannabis can boost focus and motivation in exercise. That is can keep an athlete performing a repetitive exercise for longer. So, the jury is still out. Nonetheless, there does appear to be advantages to consuming cannabis after sport. Research suggests that cannabis can speed up recovery by relieving pain, reducing inflammation, and aiding in sleep. 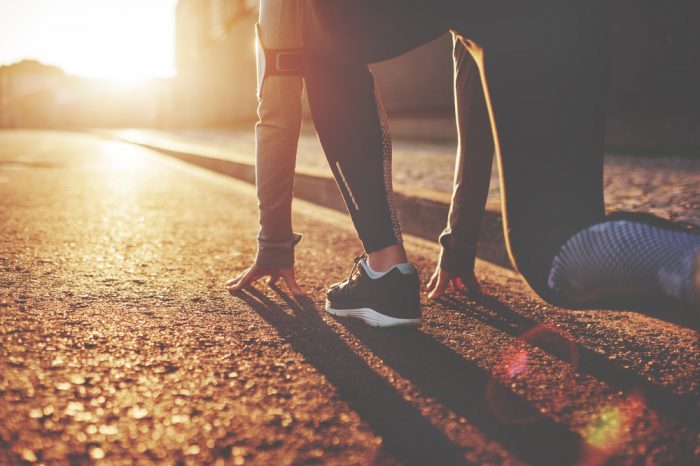 Endocannabinoids, and the molecularly similar THC, regulate pain by acting on CB1 receptors and negatively modulating neurotransmission throughout the nervous system. Researchers have proven this fact in multiple scientific studies, most notably among patients suffering from neuropathic pain. However, it is unclear how this research transfers to the pain associated with athletic injuries, such as muscle contusions or sprained joints.

Another other well-studied cannabinoid, CBD, binds to TRPV1 receptors and desensitizes them. It does so by preventing the release of inflammatory cytokines from immune cells. Animal studies have demonstrated the anti-inflammatory properties of CBD and the indirect effects it may have on relieving pain.

The endocannabinoid system also plays a role in regulating sleep. Research has found that endocannabinoids are under circadian control, promote rapid and non-rapid eye movement, not to mention restoring sleep for rats. Each of these factors could enhance an athlete’s recovery, particularly when an athlete is participating in multiple competitions in a condensed period. But what are the risks?

The Connection Between Cannabis and Blood Pressure 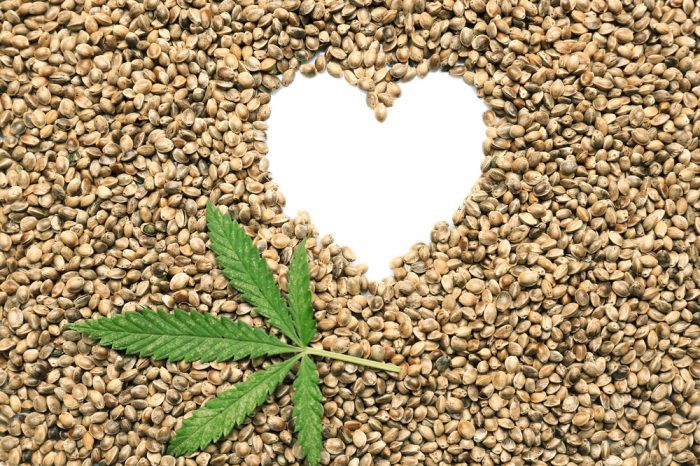 The Effects of Cannabis on Heart Health

In a review published in the New England Journal of Medicine (2014), the researchers state that cannabis consumption was associated with an increased risk of heart attack and stroke. However, they noted that the underlying mechanisms of cardiovascular risks are complex and not well understood. So, it is unclear whether other factors, such as the method of consumption (i.e., cannabis smoking) or other confounding factors (i.e., cigarette smoking) played a significant role. Interestingly, other research suggests cannabis consumption may benefit heart health when it comes to improved heart rate variability.

What Is Heart Rate Variability?

When measuring the milliseconds between heartbeats, there is variability with no detectable pattern between beats. Doctors call this heart rate variability. A higher heart variability is associated with less death and disease, as well as improved psychological well-being and quality of life. In a study published in Pharmacopsychiatry (2010), cannabis consumers had an increased heart rate variability compared to non-consumers. Yet, in the same study, the researchers found that psychological well-being was significantly lower in cannabis consumers.

Next Steps and Future Directions

There is a strong rationale for athletes to consume cannabis to improve recovery from competition and exercise. However, more research exploring the effect of cannabis on the pain and inflammation associated with athletic injuries is required. Because this may differ from other disease states. Furthermore, we need a better understanding of the effect of long-term cannabis consumption on heart health. Initial research suggests risks, but the waters are muddied by confounding factors that are difficult to control. In light of this, those wanting to consume cannabis for recovery should limit their consumption to methods other than smoking to avoid potential cardiovascular complications.