Cannabis May Change Dopamine Levels to Help Symptoms of Parkinson’s

Thankfully, large-scale human trials should be coming soon for CBD and Parkinson’s disease. Parkinson’s Disease (PD) is a debilitating chronic disease that leads to intense shaking, rigidity, and difficulties with balance and coordination. The symptoms often begin slowly and progress over time. At the most advanced stage, patients have difficulty walking or standing and may require a wheelchair to move around, as well as need assistance to complete regular daily activities.

Treatments are available, but like many pharmaceutical drugs, relief from Parkinson’s Disease symptoms does not come without unwanted side effects. Although some of these side effects are mild and include nausea and vomiting, researchers have found that some of the more commonly prescribed treatments associate with impulse control issues, potentially including uncontrollable gambling or binge eating, and hyper-sexuality. CBD has emerged as a possible alternative to these drugs. In addition to boasting a favorable safety and side effect profile, preclinical evidence suggests that patients may find calm with CBD and Parkinson’s Disease. 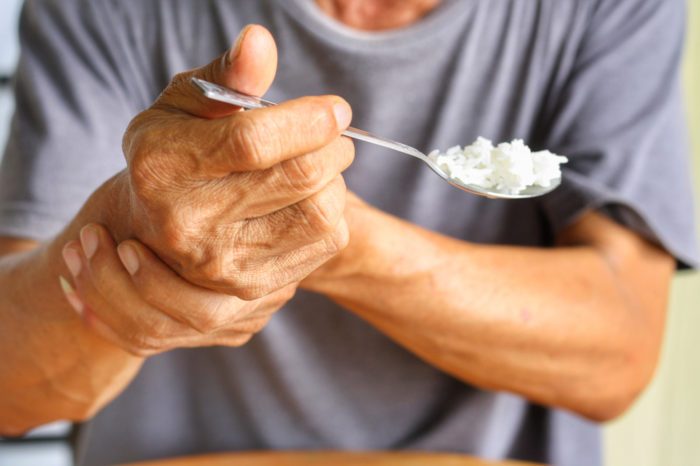 Parkinson’s Disease occurs when there is a loss of neurons in the substantia nigra, the part of the brain responsible for producing dopamine. Dopamine acts as a chemical messenger within the nervous system to help control and coordinate body movements. When these nerve cells die, dopamine production decreases and the parts of the brain controlling movement function abnormally. However, the direct cause of Parkinson’s Disease is unknown. Researchers currently believe that a combination of genetic changes and environmental exposures may be responsible for the chronic condition.

On-going research is attempting to pinpoint the potential cause and hopefully one day, find a cure. For now, dopamine-targeting therapies are the best solution. These therapies either replace lost dopamine or mimic its effects [1]Borovac, J. A. (2016). Focus: The Aging Brain: Side effects of a dopamine agonist therapy for Parkinson’s disease: a mini-review of clinical pharmacology. The Yale Journal of Biology and … Continue reading.

CBD is a Partial Agonist at Dopamine D2 High Receptors

Because dopamine is a pivotal neurotransmitter for many physiological purposes, their research could have implications for multiple conditions, including Parkinson’s Disease. They found that clinical doses of CBD occupied the functional D2 receptors sites and concluded that CBD is a partial agonist on these dopamine receptors. This provides initial evidence that CBD mimics dopamine at these sites and could theoretically provide relief from Parkinson’s Disease motor symptoms. Successful small human studies have confirmed these preclinical findings.

RELATED  How Does Cannabis Compare to Opioids for Treating Nerve Pain? 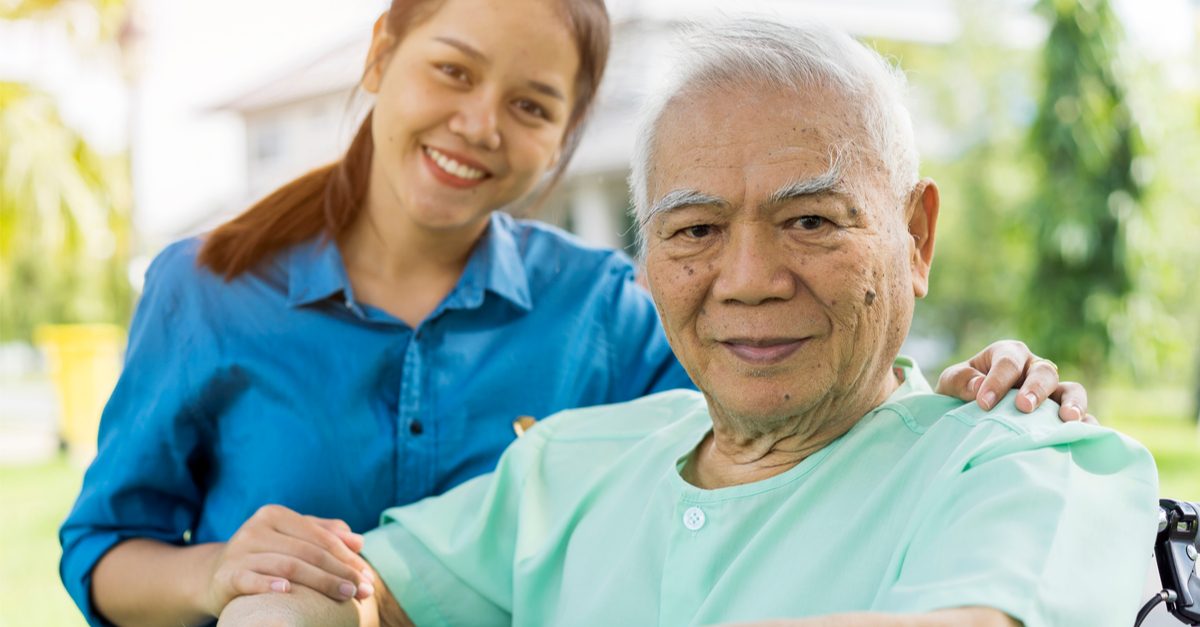 Basically, human investigations into the effect of cannabis on Parkinson’s Disease are not new. In a 2004 study published in Movement Disorders, three hundred and thirty-nine Parkinson’s Disease patients consuming oral cannabis leaves reported significant improvements in Parkinson’s Disease symptoms[3]Venderová, K., Růžička, E., Voříšek, V., & Višňovský, P. (2004). Survey on cannabis use in Parkinson’s disease: subjective improvement of motor symptoms. Movement … Continue reading. The greatest improvements occurred in patients who consumed cannabis for three or more months. They saw benefits in general function, resting tremor, bradykinesia, and rigidity. Importantly, they reported that these improvements occurred without many side effects [4]Russo, E. B. (2018). Cannabis therapeutics and the future of neurology. Frontiers in Integrative Neuroscience, 12, 51.. However, it is unclear what percentage of consumed cannabis contained CBD.

In another study published in the Journal of Psychopharmacology (2014), the researchers randomized twenty-one Parkinson’s Disease patients into equal groups treated with a placebo, seventy-five milligrams of CBD per day, or three hundred milligrams of CBD per day [5]Chagas, M. H. N., Zuardi, A. W., Tumas, V., Pena-Pereira, M. A., Sobreira, E. T., Bergamaschi, M. M., … & Crippa, J. A. S. (2014). Effects of cannabidiol in the treatment of patients with … Continue reading.

Although there were no significant differences on a general symptoms score, the patients in the placebo and three hundred milligram CBD groups had significantly different mean scores in quality of life.

Although they have delivered some promising results, the human trials that have taken place so far have been small. Accordingly, in a recent review published in the Brazilian Journal of Psychiatry (2020), the author stated that “It is vital to note that no conclusions can be drawn on the efficacy of CBD in this setting, as larger phase III and conclusive efficacy trials have not been conducted in Parkinson’s Disease [6]Rieder, C. R. (2020). Cannabidiol in Parkinson’s disease. Brazilian Journal of Psychiatry, 42(2), 126-127..

Double-blind, placebo-controlled, randomized trials with larger samples of patients with PD are necessary, to elucidate the possible effectiveness and mechanisms involved in the therapeutic potential of CBD in PD.” Additional well-designed studies are on the way, but obtaining the funding to conduct large-scale studies with CBD can be difficult. It is funding that is desperately needed, as the initial preclinical and anecdotal evidence is difficult to ignore.

RELATED  How does Cannabis Impact Symptoms of Cerebral Palsy?

CBD as a Parkinson’s Disease Treatment Has Strong Anecdotal Support

Because of the visual nature of Parkinson’s Disease symptoms, improvements are easily noticed and can be very powerful when seen. A quick YouTube search of ‘CBD and Parkinson’s Disease’ provides a video of a man in the later stages of Parkinson’s Disease. He is experiencing terrible shakes, has difficulty speaking, and appears to rely on a cane to walk. He applies CBD oil under his tongue and to the inner layer of his cheek.

Several minutes later, he is unrecognizable compared to the man at the start of the video. His tremors are gone and he calmly and clearly asks “Did you guys eat lunch?” This is just one of the many powerful anecdotal reports demonstrating the power of CBD for the treatment of Parkinson’s Disease. Science cannot currently confirm these reports, but that should not mean that they are ignored.

Seniors and Cannabis: How We Can Still Do Better