When taking inventory of substances to stay away from while pregnant, the list is long: alcohol, opioids, unpasteurized cheese, raw fish, shellfish, raw sprouts, coffee, cat litter, and the list goes on. The one that keeps coming on and off the list is cannabis. How safe is it to consume cannabis while pregnant? This study says ‘not safe’. In fact, results indicate that cannabis could cause development problems with the fetus.

Most of us know about the various healing properties of cannabis, with its potential to reduce pain and nausea, improve mood and cognitive functioning, and a range of other possible benefits. All of these sound like a boon to navigate the hormonal changes in pregnant women. But like many medicines, cannabis might not be so beneficial to developing babies.

How many women are taking cannabis while pregnant?

Research tells us that 5.4 percent of pregnant women use “illicit” drugs, under which cannabis falls for the purpose of these studies. The herb is one of the most common for the women in the survey, with 3-4 percent consuming cannabis in Western countries. It’s important to note that around 50 percent of these pregnant women who consume cannabis also reported drinking alcohol. 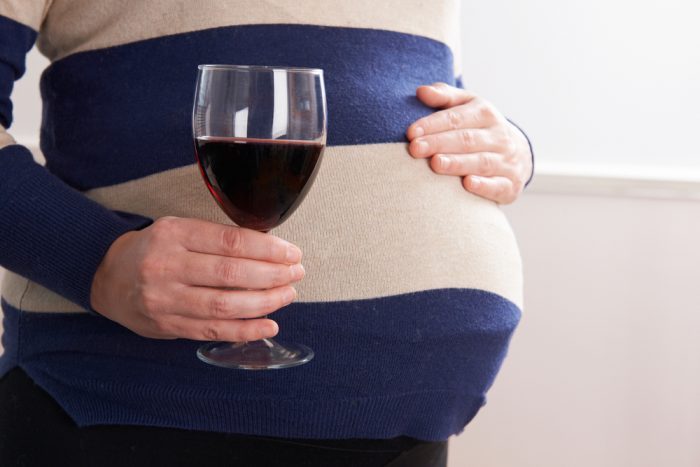 A 2019 study from San Diego State University published in Birth Defects Research analyzed the effects of both alcohol and cannabinoids on developing rat brains. Researchers gave the rats alcohol in the form of ethanol and/or a cannabinoid receptor agonist to replicate cannabis consumption. Researchers gave the rats the substances at a period of 4 to 9 days old. That’s when rat brain development is similar to the brain development of a fetus in the third trimester. Researchers then looked at behavioral development following these exposures. They tested for spatial learning, open field activity, and ability to handle an elevated plus-maze.

Results showed that cannabinoid supplementation significantly increased activity in the open field. It also increased the length spent in the open arms of the maze, and possibly increased thigmotaxis in the water maze. All of this means the young rats didn’t do very well. Alcohol consumption also resulted in increased open field activity. Although it was more severe when combined with cannabis consumption, and possibly was responsible for increased thigmotaxis activity in the water maze.

While this might not make much sense to those unfamiliar with rodent testing, it suggests that prenatal cannabis consumption may interrupt brain development in rodents. Moreover, combined prenatal cannabis and alcohol exposure may elevate the damage to a developing fetus.

A recent study published in Neurotoxicology and Teratology from the same authors of the aforementioned study may provide some answers.

Published in May of this year, the study investigated how alcohol and cannabinoid exposure in late gestation might affect motor development. Motor development refers to the development of the mechanisms used in normal movements, such as bones and muscles. It is crucial for normal function and for developing the ability to do things like run, jump, walk, and throw. Much like the previously mentioned study, researchers gave rats at 4 to 9 days old alcohol, a cannabinoid receptor activator, a combination of the two, or a control. Researchers then tested the rats for motor development and motor coordination once they reached the equivalent of adolescence (30 to 32 days old).

The results showed that both cannabinoid and alcohol consumption, separately, reduced body growth. A combination of both exacerbated this reduction. Interestingly though, cannabinoids seemed to advance motor development, while alcohol delayed it. The combination of the two showed normal developmental timing. Cannabinoid consumption did not result in reductions in long-term motor coordination, while alcohol did. Although when combined, cannabinoid exposure did enhance the negative effects of alcohol on motor coordination in female rats.

So what to make of these results?

While the results do show that cannabinoid consumption during pregnancy negatively affected certain aspects of motor coordination, it seems to have a more significant effect when combined with alcohol use. In this case, it possibly exacerbates alcohol’s teratogenic effects.

Takeaways from this Research

So these studies show us how cannabinoids act on the development of growing rats. But how can human mothers interpret this information?

First of all, it needs to be kept in mind that this is not a clinical human trial. It is only one of the first steps in determining how cannabinoids might affect a developing human fetus. Also, rats in the animal model were directly given cannabinoids; a human fetus would be receiving the cannabinoids through the mother. However, research does tell us that THC is able to freely cross the placenta to affect the fetus. 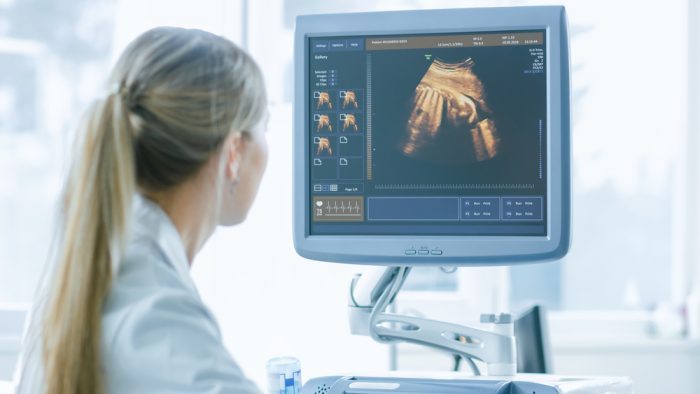 While there may be some limitations to using rat models, animal studies still need to be taken seriously. These are an indication of possible risks of cannabinoids to a growing fetus, particularly when combined with alcohol consumption.

Another limitation from this study is that the rats were exposed to a synthetic cannabinoid, which may differ to a naturally occurring cannabinoid like THC. The cannabinoid used in both studies is similar to THC in terms of its effects. However, it does differ in structure. Moreover, other active components of cannabis, such as cannabidiol (CBD), are lacking in this synthetic cannabinoid. Their inclusion would alter the effects of cannabinoids like THC on a developing fetus, since CBD has been shown to negate some of THC’s effects.

All in all, these results are relevant and pregnant humans should take caution. These studies tell us that cannabis and cannabinoid consumption during pregnancy should be given serious thought and requires further research.