The stereotype of the lazy stoner, sitting in a sugar and salt binge on the couch, is dead.

While cannabis may have a reputation linked to junk food, an increasingly large body of research ties regular cannabis use to positive health outcomes. These include a smaller waist size and lower levels of fasting insulin. The evidence suggests that cannabis can play a vital role in preventing type 2 diabetes and having good blood sugar regulation.

What we know for sure: Cannabis affects the human body via its interaction with the endocannabinoid system. That system has receptors throughout the body, including the brain and the gut, which the presence of THC and CBD activates.

These reactions are what give way to euphoric feelings, increased appetite, a sense of calm, and all the other well-known effects of cannabis. But, scientists are increasingly discovering that the benefits don’t stop there.

If that doesn’t seem to make sense to you, you’re not alone. Researchers are puzzling over the startling findings ever since this paper was published in the American Journal of Medicine. The authors combed through data on more than 4,600 people (2005 and 2010) to find that regular cannabis users had waists that were 1.5 inches smaller, on average, than their peers. Cannabis use was also associated with 16 percent lower fasting insulin levels and 17 percent lower scores on the insulin resistance calculation HOMA-IR.

What’s more — two peer-reviewed studies conclude cannabis users, despite consuming more calories than those who abstain, tend to be thinner than their counterparts. These results hold true even after taking other behaviors, like activity levels, into consideration. It means that it’s the cannabis, and not some X factor, that’s driving the differences!

Why is that significant? Because those data points are all associated with a lowered risk of Type 2 diabetes and more positive health outcomes. And, unlike some faddish and un-scientific scales, like body mass index (BMI), these measurements actually matter. 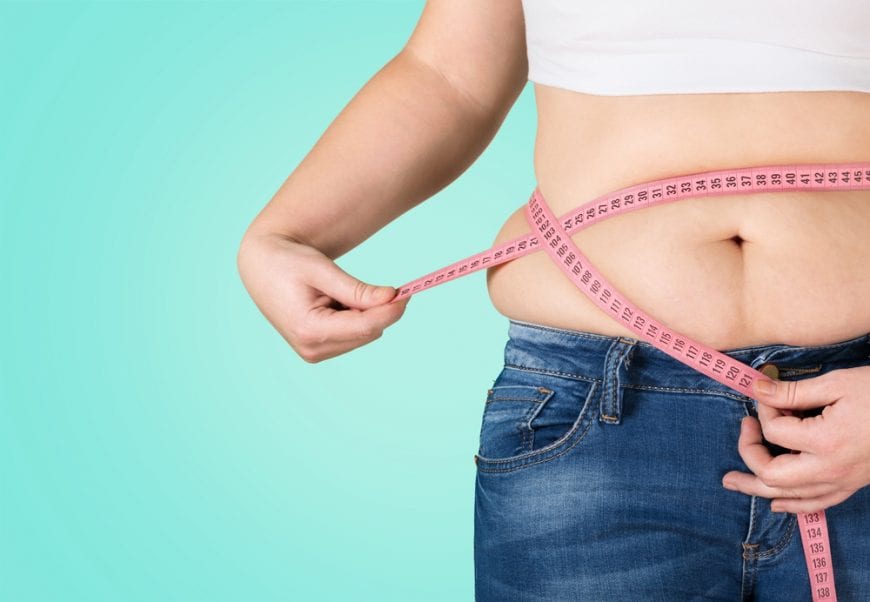 An eight-paper analysis of current research, performed from scientists at Michigan State University, found that regular cannabis consumption correlated with a 30 percent reduction in risk of diabetes. Importantly, the effects held true for regular and current consumers of cannabis — not former consumers. This suggests that there’s something within the plant that is responsible for the metabolic changes.

Type 2 diabetes, the most common kind of diabetes, is a disease in which the body cannot properly regulate blood sugar. It causes sugar to build up in the bloodstream instead of moving into cells, which can result in feelings of lethargy, kidney failure, blindness, heart disease, and strokes. Some diabetic patients have such poor blood flow to their extremities, that physicians need to amputate their limbs.

The disease starts when the body enters insulin resistance, which means that it cannot properly use insulin to regulate the blood sugar levels. That’s why the fasting insulin statistic from above is so important.

Rates of type 2 diabetes have been sloping steadily upward since 1960, in conjunction with the obesity epidemic gripping America. The disease is chronic. We may be manage it through medication and proper lifestyle changes, but we cannot cure it.

The cause of type 2 diabetes is not a single thing. Rather it is a cluster of symptoms, like poor diet, lack of exercise, and genetics.

Cannabis Users are Thinner and Healthier Than Peers

If cannabis causes regular users to stay healthier in terms of pre-diabetic risk factors, there’s massive potential. According to the Centers for Disease Control, more than 30 million Americans have diabetes—over 90 percent of which are type 2 cases. It’s the seventh leading cause of death in the U.S. 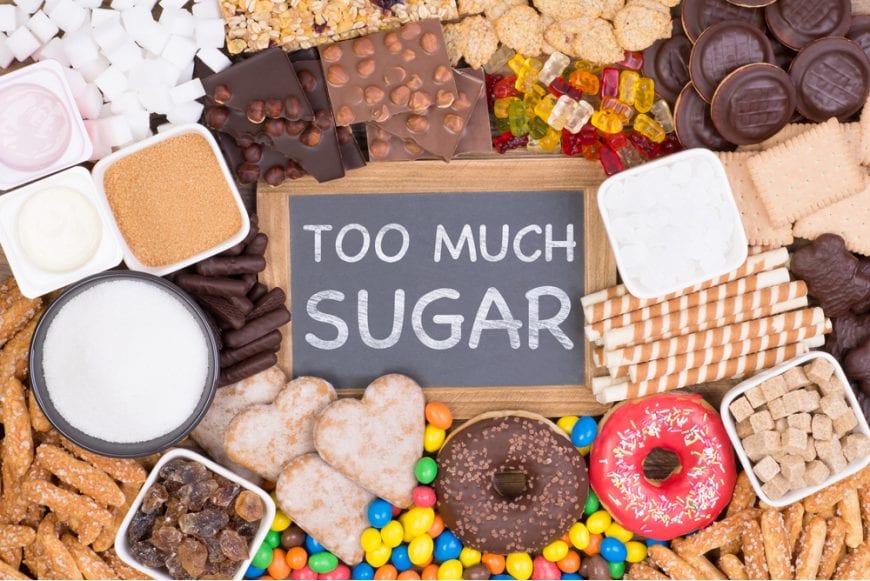 And now, there’s a chance that science can change these statistics. We may see them prove the correlation between cannabis use and the body’s metabolic processes. Scientists admit they don’t understand what causes cannabis users’ bodies to respond differently than non-users. Still, they seem eager to learn.

In doing so, they may also help re-forge the stereotype of cannabis users. We could see them transform the idea of lazy, junk food aficionados into health-conscious, intelligent consumers. It’s a win-win.