Cannabis Consumption is Up But Not Psychosis – Hmmmm

For decades, researchers have come up with a correlation between cannabis consumption and psychosis, turns out, they could be delusional.

For decades, the medical establishment has wrung its hands over the notion that cannabis may lead to psychosis in a small number of people. Yet, as laws become more forgiving of cannabis use, an increasing number of people across the globe are trying cannabis — and the rates of psychosis are not keeping pace. Is this evidence that the link between cannabis use and mental illness has been exaggerated? Were people trying cannabis delusional, or were those researchers delusional?

“Psychosis” is generally used as a catchall term for severe mental disorders characterized by delusions that don’t align with reality. Experiences of hallucinations, hearing voices, or having feelings that do not correspond to the real world are all forms of psychosis. Psychotic experiences tend to develop in early adulthood and are indications of mental illnesses, such as schizophrenia.

Since the 1970s, scientists have noticed an overlap among cannabis users and psychotic patients. Hoping to isolate a cause, scientists have since sought to document the correlation between cannabis use and psychosis, a trend that also appears in people who abuse prescription drugs, psychedelics, and alcohol. So far there’s been no silver bullet proving that consuming cannabis can lead to psychosis.

You can explain the overlap among the two groups in a few different ways. The most common explanation is the idea of self-medicating: People who are likely to experience psychosis are also more likely to use mind-altering drugs, partially as a way to deal with their mental issues.

But that’s not the only explanation.

A scholarly article in the journal Schizophrenia Research offers a different possibility. The study, conducted over 16 years, found that people who used inhalants (also called huffing) as adolescents were significantly more likely to develop psychosis than the general population. The same group was also more likely to have to smoke, drink to excess and use cannabis than the general population, but the effects of inhalant use held even after controlling for the other substances. 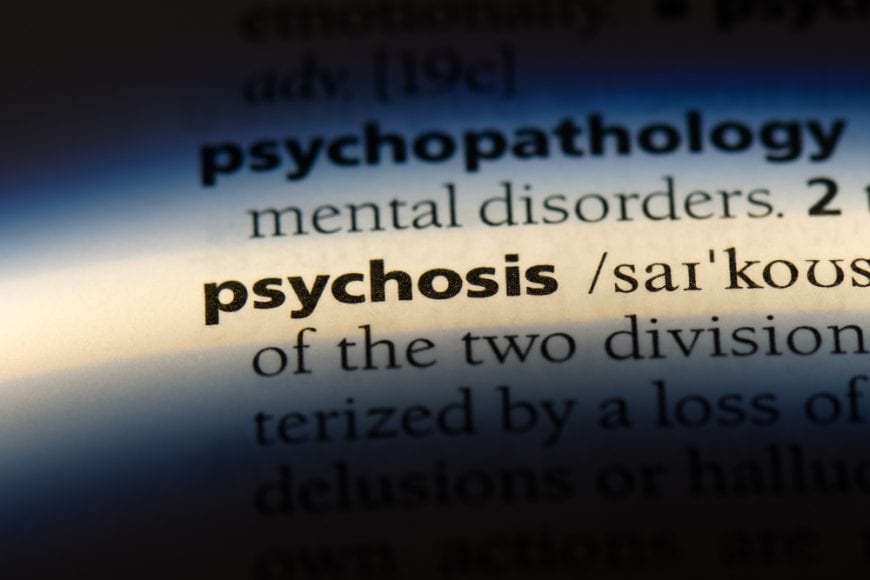 Another study, from University College in London and published in JAMA Psychiatry, found that psychosis levels could be predicted by one’s neighborhood, suggesting that environmental factors are mostly to blame. Using data from 17 areas across six countries in the European Union, the researchers discovered that people living in poorer parts of urban centers had much higher rates of psychosis—rates that held true, across differences in the age, sex and ethnic composition of the population. The authors hoped their research would help mental health professionals identify risk factors beyond genetics. However, the data also seems to validate concerns that cannabis is to blame for increased risk of psychosis.

Higher Incidents of Psychosis in States with MM Laws

What’s more, the research linking cannabis to poor mental health outcomes is shaky at best. For instance, there are several (author-acknowledged) limiting factors in the much-publicized study from the International Review of Psychiatry that found states with more liberal medical marijuana laws have higher levels of mental illness.

For example, the study compared the states that had legal medical cannabis to states that did not. To be accurate, the study should compare rates in the original states before and after the laws. There’s reason to believe that these states already had higher incidents of psychosis. This works in the same way that some states have higher rates of obesity than others.

The study also limited its examination to states with medical cannabis laws—not those who have legalized recreational use. That’s a serious drawback if the goal is to pinpoint whether or not cannabis use causes psychosis.

RELATED  The Real Reason Why Your Doc Won't Prescribe Cannabis 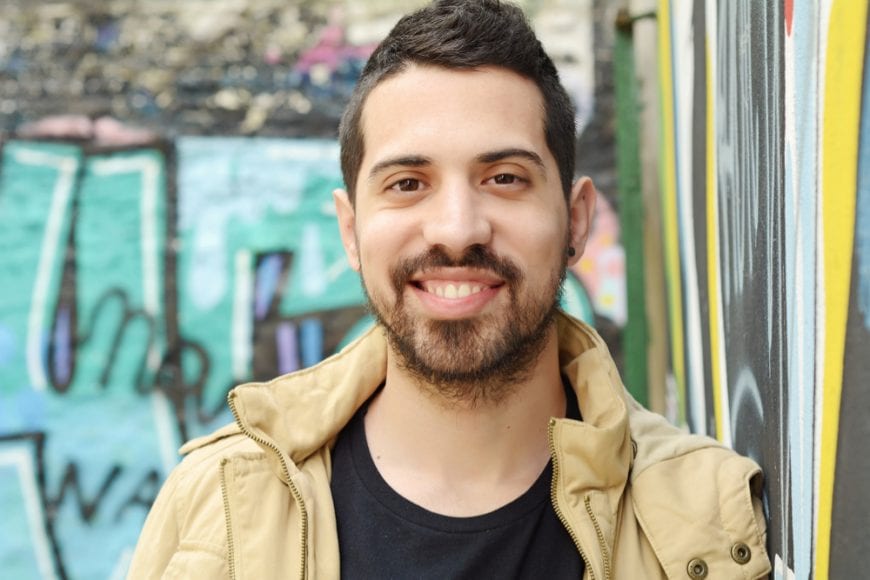 As one health advocate in Great Britain pointed out, the risk of psychosis that some fearful medical professionals have pointed to is minuscule. For people suffering from a psychotic mental illness, using any mind-altering substance is inherently risky. But only a very small number of people ever develop psychosis. By the mental health advocate’s count, 1 out of every 23,000 people may develop psychosis after consuming cannabis. That’s a conservative estimate based off incomplete data. (For the record, only 1 percent of U.S. population is affected by schizophrenia—a much smaller number than 1 in 23,000).

The likelihood that cannabis causes psychosis is probably a great exaggeration. That’s a good thing, not only for cannabis users, but for people with psychotic disorders and as well. To better treat mental disorders, we need to understand their root causes. Eliminating one more determining factor helps us zero in on the truth.