Patients report that cannabis puts arthritis into remission, so the Arthritis Society funds the research to find out if it’s true.

There’s good news for the 54 million people suffering from arthritis: A study commissioned by The Arthritis Society is investigating breakthrough therapies using medical cannabis could be used in reversing arthritis.

Canadian researcher, Dr. Jason McDougall, received a Strategic Operating Grant from the organization to complete a three-year study on the ability of cannabis to effectively repair arthritic joints. McDougall is a professor of pharmacology and anesthesia at Dalhousie University in Halifax, Nova Scotia, and one of the world’s foremost pain researchers.

Is Cannabis Reversing The Pain of Arthritis?

The study aims to discover if cannabis-based medicine does more than simply dulls pain for arthritis suffers. What if it can actually reverse the damage? It’s the first research funded by the organization to look directly into therapies derived from medical cannabis.

“People living with arthritis pain are looking for alternatives to improve their quality of life,” said Janet Yale, president and CEO of The Arthritis Society. “We need research to help answer the many important questions around medical cannabis and its use. Our goal is to give Canadians the ability to make informed choices about their treatment options and to give physicians evidence-based guidelines to make treatment recommendations for their patients. This project is an important step to achieving these goals.” 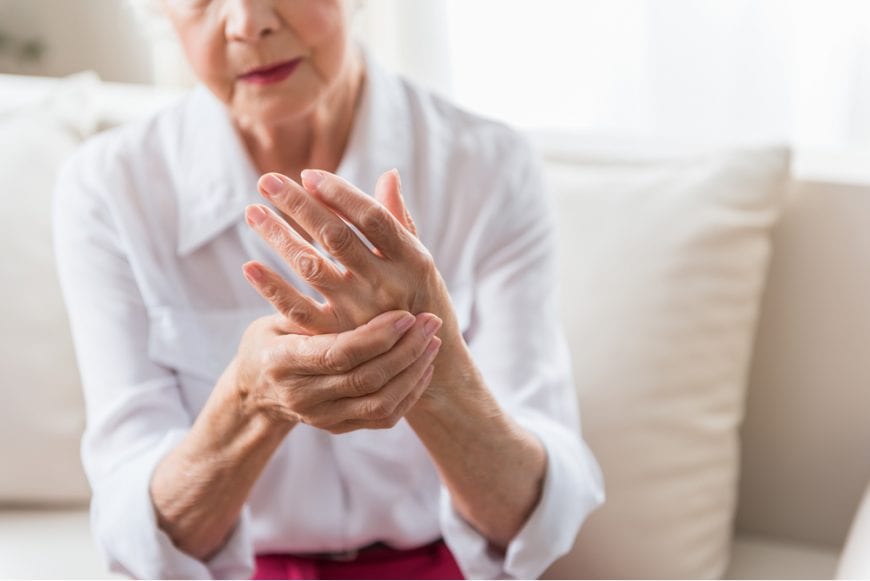 The research builds on previous work from Chinese scientists who found that not only do arthritic joints contain extremely high concentrations of CB2 receptors, but that those sites also suggest a pathway for treatment.

What is a CB2 receptor? In layman’s terms, CB2 is a molecule in the cell wall. It acts as a doorway for cannabinoids to enter the cell. It’s the cell’s way of flagging down helpful particles that circulate past it during the day-to-day functioning of the body.

The body produces its own endocannabinoids that attach and work on a cell through CB2. Cannabis-based medicine also has the ability to do the same. Researchers believe this may be the reason why cannabis is effective in reversing  disorders like rheumatoid arthritis.

The thinking goes like this: If cannabis-based medicine can use CB2 receptors to move inside of cells and directly affect the firing of pain signals in the joints, can the medicine also repair joint damage while it’s there?

RELATED  Planning to Cross The Border With Your Cannabis? Don't.

There are plenty of reasons to think so.

A study in the journal Philosophical Transactions of the Royal Society B found that the body’s endocannabinoid system releases  antioxidants that help repair damaged cells when it becomes triggered by outside cannabinoids. And anecdotal evidence, such as the story of a Maine woman whose use of cannabis smoothies led to so much relief that her rheumatoid arthritis symptoms went into remission, provide further thought-provoking justifications to delve deeper into the treatment possibilities of cannabis.

What’s more: businesses are jumping on the bandwagon. Canadian medical cannabis companies Aphria, Inc. and the Peace Naturals Project have each pledged $100,000 to the Arthritis Society in order to help foot the bill for Dr. McDougall’s research. When the market is bullish on new research, it’s a good sign for sufferers. 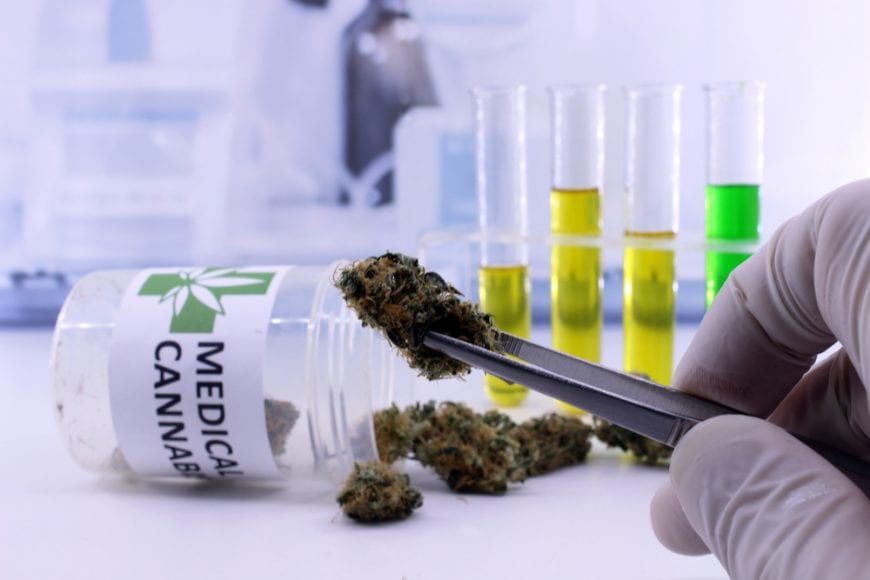 McDougall’s Team Hopes to Figure Out the Immune Response Connection

The reality is that cannabinoid receptors play a crucial role in the regulating the body’s immune system. What’s not clear is exactly how they operate. From a strictly biological perspective, auto-immune disorders like rheumatoid arthritis, and chronic disorders, like osteoarthritis, don’t make much sense. Why would the body attack itself or be unable repair such crucial functions, like joint dexterity? The discovery of cannabinoid receptors at inflammatory sites may provide an answer.

Thanks to a litany of previous works in this arena, McDougall’s team already knows that cannabis-based medicines act directly on CB2 sites and suppress inflammation and pain by mediating immune responses at the sites of inflammation. This suggests that the body’s reaching out for molecules to help it reconstruct its vital elements.

The next step will be to see if changes to the medicine create different responses in the body. Researchers are working on new ways in which cannabinoid receptors take up or use medicines. This could open a window of treatment possibilities. So much of our current knowledge is in the theoretical sphere. As such, most doctors and patients are simply thankful for effective pain treatment. Whether it’s understood or not is a secondary concern.

Good then that our knowledge of the body’s endocannabinoid system is growing. We continue to look further into the means by which cannabis-based medicines reduce inflammation and affect nerves. On top of that, we’re likely to discover more novel ways of treatment. These could make possible the reversal of the long-lasting joint damage of arthritis.

While McDougall’s research has yet to be completed, the results are expected soon.