Cancer Metastasis May be Stopped by CBD and THC

Study shows there is potential that the CBD and THC in cannabis possibly slows, and even prevents, tumor metastasis.

As science continues to further study the effect of cannabinoids on cancer cells, researchers are finding that CBD and THC in cannabis potentially slows or prevents tumor metastasis. This is especially good news, since metastasis if the final stage of cancer, and it can often be fatal. Keep in mind, the following research is at a very early stage. More research will come on the subject soon.

The process of metastasis is a devastating one. Cancer cells escape the tumor and begin invading tissues and organs. These cells can then travel through the blood stream or lymph nodes to other areas of the body. And while doctors can in some cases treat metastasis, the survival rate is significantly lower than earlier stages of cancer.

When confronted with metastasis, doctors attempt to slow the growth of the tumor and prevent migration of cancer cells to the liver, lung or brain. However, some cancers metastasize more aggressively than others, making them more difficult to treat.

Studies are now showing the potential for cannabinoids such as CBD and THC to slow the growth of tumors. While it’s too early to definitively say “cannabis prevents metastasis”, there is a hope of this coming about eventually. In this study published in the Journal of Neuroimmune Pharmacology (2015), [1]McAllister, et al. “The Antitumor Activity of Plant-Derived Non-Psychoactive Cannabinoids, Journal of Neuroimmune Pharmacology.” DeepDyve, Springer US, 28 Apr. 2015, … Continue reading researchers discovered that cannabinoids could block angiogenesis, which is the process by which new blood vessels form. This was made possible through the ability of cannabinoids to reduce expression of the ligand and its associated receptors in the vascular endothelial growth factor (VEGF) pathway.

This pathway plays a major role in tumor growth, which is why the findings of this study are so promising for cancer research. By targeting this pathway, cannabinoids can inhibit angiogenesis and tumor growth. This in turn could help improve survival and response rates in cancer patients.

RELATED  The Status of Cannabinoids in Anticancer Research

also found that THC and CBD could potentially be used to shut down the process by which cancer spreads throughout the body. 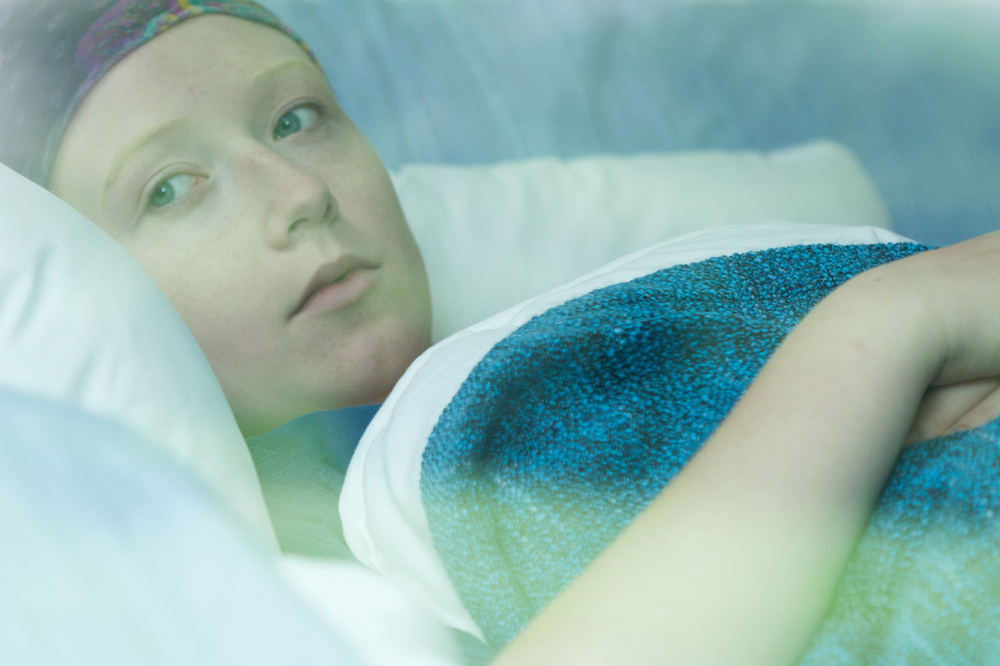 Researchers found that CBD could inhibit the production of metalloproteinases (MMPs). Through a process of breaking down components of the extracellular matrix, these proteins support the development of tumor blood vessels and aid the migration of cancer cells throughout the body. Essentially, these proteins create the opportunity for cancer cells to escape the tumor.

Once the cancer cells have escaped, they need a getaway vehicle. That’s where adhesive proteins like focal adhesion kinases (FAKs) come in. These promote metastasis by allowing cancer cells to easily migrate to other organs and areas of the body.

What About Cancer Cell Migration?

In addition, researchers have discovered that CBD has the ability to turn off the body’s Id-1 gene in breast cancer. This pro-metastatic gene is what makes this type of cancer so aggressive. By turning off this gene, CBD also promotes inhibition of other genes that also promote metastasis. Through slowing or preventing the spread and growth of breast cancer cells, this treatment could save a considerable number of lives. 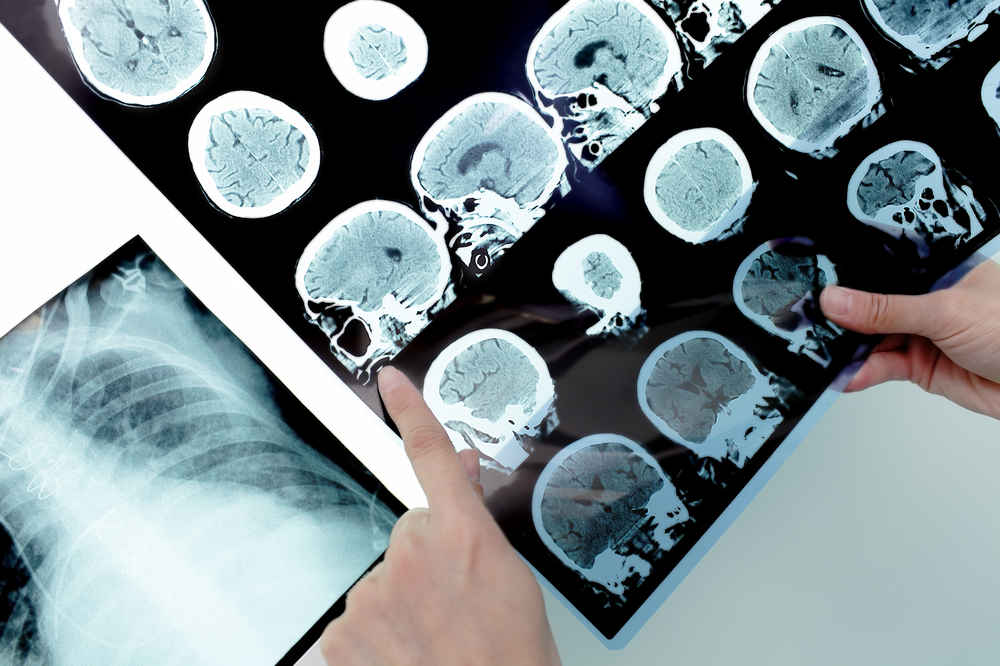 The Future of Cannabinoid Cancer Treatment

Along with the potential ability of cannabinoids to slow cancer growth, scientists have been encouraged by the low toxicity of cannabis — particularly CBD. More than the toxicity profile looks promising, too. Researchers have found that it’s possible CBD could work alongside other medications and treatments without interfering.

Along with THC and CBD, researchers are also delving into the potential cancer-fighting abilities of terpenes and flavonoids. For instance, scientists have explored myrcene’s ability to also stimulate cancer-cell death and inhibit metastasis.

Granted, much of the existing cannabinoid-cancer research is conducted on lab mice or in vitro. But nevertheless, these results are incredibly promising, and pave the way for more research in the future. With additional studies and human trials, it’s possible that scientists could turn cannabis into a medicine that treats and prevents metastasis. And, if cannabis can indeed inhibit this final, fatal stage of cancer to progress, the potential for survival from aggressive cancers could be profound.

RELATED  Cannabis Ready to "Man Down" For Prostate Cancer