Ever run out of cannabis and wish you could put an emergency ounce on your credit card? If so, your dream may be about to come true if you live in one of five U.S. states approved to receive a first of its kind “cannabis credit card.” Columbia Care Inc. is the creditor set to shake up a cash-based economy in the U.S. with cannabis credit card processing.

Right now, cannabis credit card processing has a big problem: the feds don’t like it. This means that many cannabis businesses who’d like to accept card payments are out of luck. Most can’t even get a bank account.

Columbia Care Inc. is a cannabis producer and vendor operating in 15 jurisdictions, including numerous US states and the EU.  During June, the Columbia National Credit card program will come online in New York, Delaware, Pennsylvania, Illinois, and Arizona. The company plans to make its new card available for use at all of its US locations by the end of 2019.

The staggered release follows a pilot program in New York, and makes Columbia the first cannabis producer to release its own branded credit card. 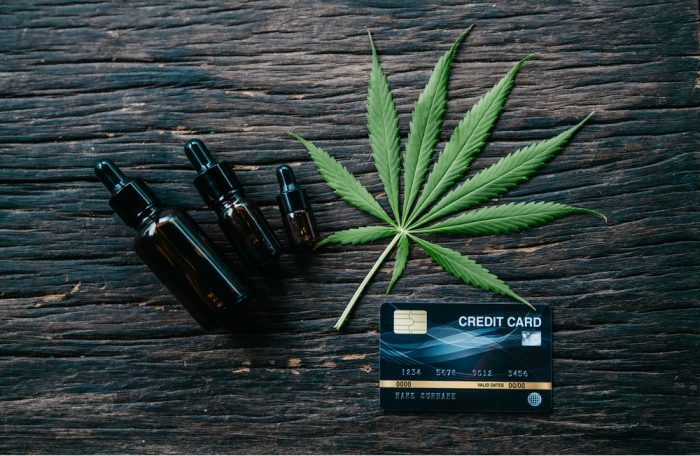 Who Needs a Cannabis Credit Card?

The most obvious answer is in the numbers. In the New York pilot program, Columbia found that consumers paying in-store with the CNC card spent on average 18% more than cash customers, while home deliveries increased by 25% month-on-month during the trial.

Columbia aren’t shy about their plans. In a press release, Nicholas Vita, the company’s chief executive said, “By launching the first credit card in the country that can be used by consumers and industry participants to purchase cannabis products, we now exclusively offer an important capability that will serve Columbia Care’s national growth initiatives, including home delivery, automatic fulfillment and e-commerce.”

The lives of cannabis vendors have long been complicated by federal legislation restricting cannabis credit card processing. While some processors offer workarounds, mainstream players outright refuse to deal with cannabis businesses. But don’t fall hook, line, and sinker for the sales talk; we know there are dispensaries where you can pay with card. However, on the whole, the cannabis industry is a cash-based business. 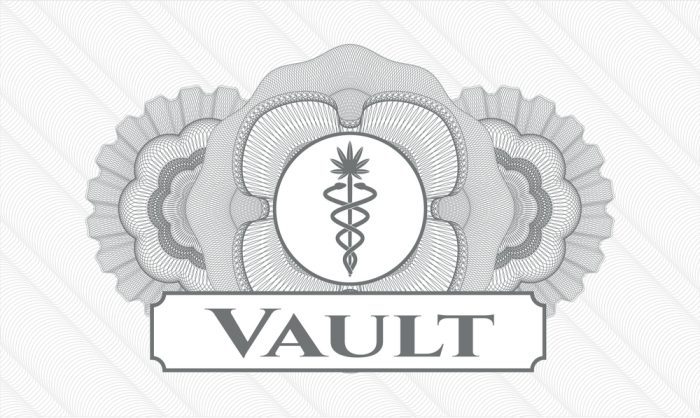 The CNC card only supports purchases made at Columbia. But the company hopes to position itself as the “premier and only” cannabis credit card processing option in the industry, and is looking into opportunities to work with other vendors.

So, beyond looking like a good payday for Columbia, pushing the envelope when it comes to cannabis payments could be beneficial for the wider industry: “We are in the business of expanding the entire national cannabis market, and this is exactly the type of industry-wide challenge our team excels at solving,” said Vita.

Columbia’s offering follows moves at the US Capitol to legitimize the financial industry’s provision of cannabis credit card processing and other services to legal cannabis businesses. H.R. 1595, aka the SAFE Banking Act of 2019, was came about in March.

Financial institutions risk prosecution if they handle cannabis-tainted funds. This is  because cannabis is illegal under the Federal Controlled Substances Act. That hasn’t stopped some from cashing in. As of March 2019, the U.S. Treasury’s Financial Crimes Enforcement Network found that 633 US banks and credit unions were providing services to the cannabis industry. This amounts to 5% of US financial institutions.  It’s a decent chunk of the country’s banking industry at risk of federal-level proceedings.

The SAFE Banking Act aims to correct the situation by protecting financial institutions that deal with cannabis businesses. The bill has received an enthusiastic response; in May, 38 attorneys general wrote to Congress lending their support. The proposal’s co-sponsors constitute 1/3rd of the entire House of Representatives, and it has passed the House Financial Services Committee with a majority of 45-15. Next step is consideration on the House floor. Skopos Labs estimates that the bill has a 37% chance of being enacted into law.

An Issue of STATES Rights? 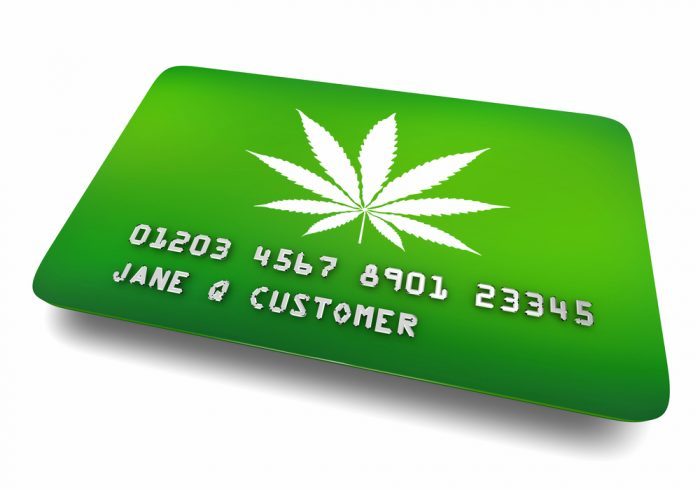 Gardner tried to attach the act as an amendment to a criminal justice reform bill. Sadly, Senate Majority Leader Mitch McConnell blocked him. Senators reintroduced the bill in the new legislative session, but analysts are pessimistic about the chances of it making its way onto the statute books.

A much simpler, and more effective, answer would be to legalize cannabis at the federal level. Overnight, banks would be able to process cannabis funds. Patients and business owners could stop worrying. Customers could use their regular credit card to buy cannabis. What’s not to love? Let’s get on with it.