Is Cannabis Cultivation Harming The Environment?

Cannabis cultivation is sucking up energy and spitting out waste. How bad is it?

As cannabis gains popularity and legality, a number of environmentally-minded people have debated the cost of cannabis cultivation. Is growing weed bad for the environment? Does it eat up fossil fuels? Does it destroy soil or harm nearby crops? All good questions that need to be considered if cannabis is going to replace regular medications.

And, fair warning – there’s a big fight ahead.

But before we get to the answers, let’s establish the facts. Cannabis cultivation may be out in the open, but it’s not new. It’s been flourishing behind locked doors and in subterranean grow operations for decades. And most of the burden of cannabis growth is already having an impact on the country’s total energy usage. While there may be more people using cannabis today, a good many of today’s consumers were already procuring cannabis before the laws changed.

So what we’re talking about here is the added demand, which is a marginal cost of cannabis production. And freeing weed from illegality means opening up all sorts of new avenues for more efficient cannabis cultivation. 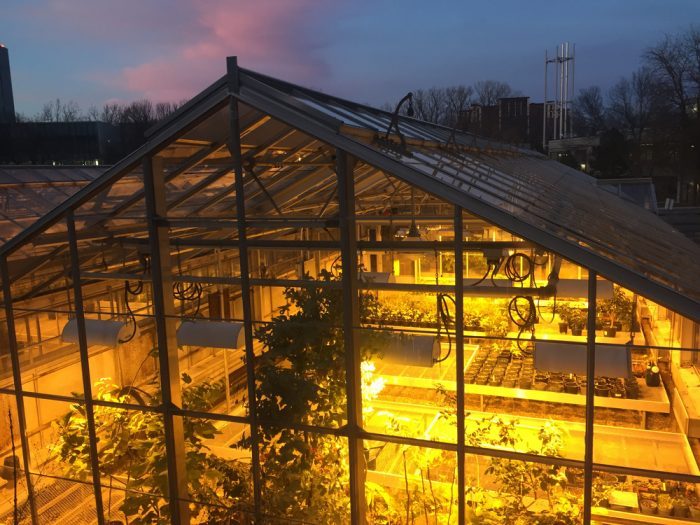 The Fight Over Cannabis Cultivation

Nothing is ever simple, especially when it comes to running complex numbers. Big corporations pay smart people lots of money to pore over their books and discover inefficiencies. UPS famously got rid of left turns in order to save millions.

But all the regular problems with financial audits are compounded when you talk about cannabis cultivation, because so much of it has been done in secret for so long. Nobody is precisely sure what the best practices are for large-scale grow operations.

Small-scale growers can discover their costs with relative ease. All it takes is adding up your electricity bill, the cost of a grow light (and maybe a fan), and whatever fertilizer and soil you use. One home grow blogger kept a cannabis cultivation journal, chronicling his process and costs. The final tally came to $45 per ounce or $1.60 per gram. That’s significantly cheaper than at the store. As for the environmental impact, it was negligible because the operation was so small.

The bigger environmental and energy costs of cannabis cultivation come from large operations, the kind that supply thousands of people with their medicine of choice. And measuring the impact of those is not easy.

Round 1: How the Battle Began

The brawl over the true cost of cannabis cultivation is a heavyweight bout. People on both sides are steadfast in their calculations. Nobody seems happy in the middle ground.

It all started in 2012, when a researcher named Evan Mills published “The carbon footprint of indoor Cannabis production” in Energy Policy. He claimed cannabis cultivation was responsible for 1 percent of all the electrical usage in the nation and released 4600 kg of carbon dioxide into the air. Mills believed that energy analysts and policymakers had overlooked the exorbitant demands of energy use and environmental cost associated with growing cannabis. Because of this, growing weed for commercial selling would quickly become untenable in large quantities.

For pro-cannabis aficionados, these were warning shots.

Close on that study’s heels, the state of Washington commissioned its own energy use study that determined that, while outdoor cannabis cultivation was responsible and low-cost, indoor grow operations used somewhere between .75 and 1 percent of all the state’s electricity in 2014.

Suddenly, the cannabis industry had a new foe: Alarmist environmentalists.

Round 2: Pot Hits Back

It wasn’t long before the cannabis industry began to fracture against the new argument. Some called on growers to embrace an outdoor-only style of cultivation, which would require less electrical power. Others claimed that the figures used by the studies relied heavily on poor estimates and not on actual evidence from well-operated indoor grow operations.

Eventually, the back-and-forth got its prize fight — in the pages of High Times.

In 2016, the magazine ran a pro-outdoor cultivation opinion piece that borrowed heavily from Mills’ 2012 research. In a nod to fairness, a High Times editor offered a rebuttal, refuting many of the figures in the original research as outdated, fabricated, and unfair. “We decided to take a deeper look and discovered some big inconsistencies,” the editor wrote. Among them, the original research counted the energy use of transporting cannabis in cars as a portion of the cost of growing cannabis. The editor also took issue with many of the estimates that the original researcher made, and provided new figures that show cannabis cultivation is responsible for roughly half the amount of CO2 as originally suggested.

The backlash caused Evan Mills, the original researcher, to reply a screed of his own. Mills defended his work, arguing that it was based on actual practices he observed in Mendocino, California in 2012.

High Times replied yet again — and the debate raged on. Each side accused the other one of cherry-picking statistics. No one conceded ground. 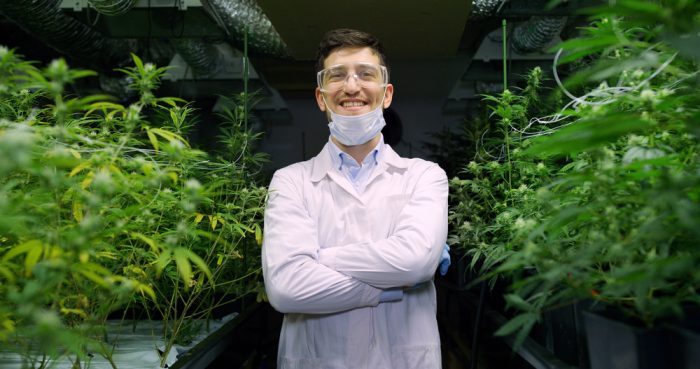 Where Do We Stand Now?

The exact environmental cost of cannabis cultivation is hard to pinpoint. But we don’t need to know specifics.

Mills’ work brought the issue of environmental impact to the forefront of cannabis producers’ minds. And while he may not have been correct (and that study is certainly no longer up to date, thanks to more modern farming methods), it is important to keep environmental goals in sight.

Luckily, many cannabis patients agree that growers should do all they can do reduce the negative impact of indoor growing. For example, the city of Boulder requires that cannabis growers offset 100 percent of their greenhouse gas emissions by using on-site solar power generation, buying from solar gardens, or investing in a different renewable energy source.

If that trend continues, it’s easy to believe an updated version of Mills’ work could reflect a much different picture — one that sees cannabis as making a positive difference for both people and the planet.