Cannabis Culture From Rastafarian to Hash in Afghanistan

These cultural attitudes toward cannabis are shaped by historical experiences.

A global revolution in attitudes towards the cannabis plant is well and truly underway. In the west, much of the work involves undoing the damage done by the ‘war on drugs’. Other countries, however, already have laid back attitudes towards the plant. From Indian to Rastafarian culture, there’s no evidence that tolerance or acceptance of cannabis ever led to a heroin epidemic, or a generation of unemployed bums.

Adults don’t like to be told what to do. And it was back in the 1970s when the Dutch had the good sense to stop prosecuting cannabis users. The Dutch are a tolerant bunch when it comes to cannabis use, and many of them can take it or leave it. A surprisingly percentage of the population is never bother with it. In fact, the world-famous Amsterdam coffee-shops are frequented by substantially more tourists than locals.

According to the United Nations Drug report (2019), cannabis consumption in the Netherlands comes in at eight percent. This places them below countries such as France (eleven percent), Italy (10.2 percent), Spain, and Czechia (both 9.5 percent) where more stringent cannabis laws exist. Rates of consumption in the U.S. stand at sixteen percent, double that of the Netherlands, a place without prosecution for consuming it.

The comparison to the U.S. is interesting in many ways. During the prolonged war on drugs throughout the Regan years, cannabis consumption rates consistently increased. Meanwhile in the Netherlands, rates normalized after the police stopped prosecuting people. 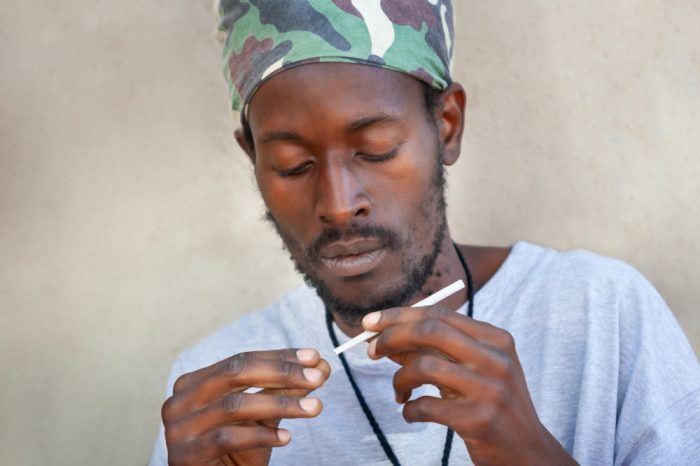 Jamaica and the Rastafarian Culture of Invoking the Divine

The Rastafarians’ intentional consumption eventually destigmatized the plant within Jamaican society. One of the most famous Rastafarian exports the island has ever seen was Bob Marley. He established a deep relationship with cannabis throughout his lifetime and embodied much of that cultural relationship with cannabis through his music as it flourished all over the world. With a focus on healing and connection, he once stated that “herb is the healing of the nation, alcohol is the destruction.”

Today, fairly liberal attitudes towards cannabis exist across Jamaica. This was not always the case, however, as the Jamaican people were subject to strict cannabis laws due to British colonization. In fact, Ganja originally came to Jamaica with the indentured servants of the British colonizers. As such, it became an escape for the downtrodden members of society, and was the subject of many laws and crackdowns, especially because of its spiritual significance to the Rastafarian people.

Ultimately, cannabis was officially decriminalized in 2015. Now, authorities consider it a petty crime to possess up to two ounces of cannabis (56 grams). Possession below this amount doesn’t result in a criminal record. Further, this Rastafarian influence touches on the country’s growing practices. Jamaicans can cultivate up to five plants for personal use. Further, authorities generally only target traffickers and those exporting internationally.

Afghanistan: The Home of Hashish

It may come as a surprise for many that a strictly Islamic country, like Afghanistan, could have such liberal attitudes towards cannabis. But the relationship with cannabis goes back millennia in Afghanistan. Cannabis indica is native to Afghanistan, and many of our favorite chemovars in the west trace their genetics back to the arid hills of the country.

Cannabis was legal in Afghanistan up until 1957 when they eventually bowed to U.S, pressure. But, with an ever-increasing demand from the west, production and consumption never dropped significantly. Throughout the 1970s, Afghanistan was an important destination for traveling Hippies, as it was widely known for its excellent hashish.

But despite being the largest exporter of hashish in the world, it is still widely available for consumption throughout the country. The consumption of hashish is an important aspect of Afghan culture where locals buy it from roadside sellers and hash dens. Drew Binsky, a documentary traveler, compiled an insightful video on modern hashish use within Afghanistan that demonstrates the widespread use and availability of hashish in the country.

Forty years of conflict has contributed greatly to the presence of cannabis in Afghan culture. Ever-increasing demand from the outside means that hashish production is a lucrative source of income for what is otherwise a poor agricultural society. Even with strict Islamic laws within the country, cannabis doesn’t suffer the same stigma of other substances, like alcohol. Hashish production is a lucrative source of funding for the Taliban. In 2017, a NATO press release detailed how they seized an astounding thirty-four tonnes of Taliban hashish. Still, enough Afgani people consume hashish regularly enough that the government has even considered legalizing it.

The prevalence of cannabis throughout Afghanistan only serves to demonstrate that unique primal need to explore altered states of consciousness. And with alcohol outlawed throughout the country, hash has always been the primary substance of choice for the Afghani people. 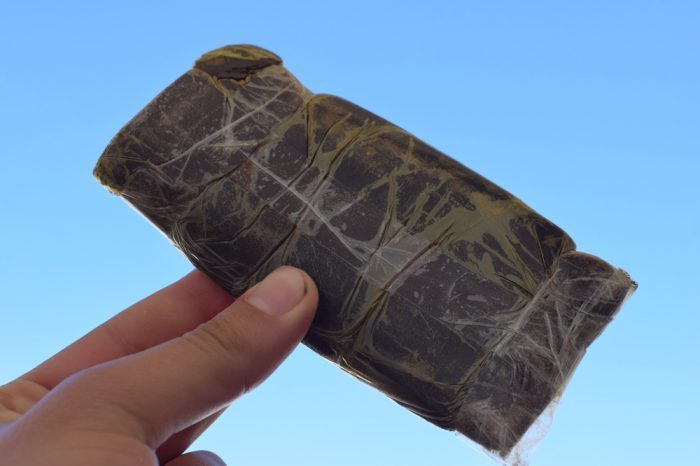 The Vedas: Cannabis and Creation Myths

India is an interesting case when it comes to the acceptance of cannabis. The Vedas are a large body of texts that originated in ancient India. These contain the founding principles of Ayurveda, India’s traditional medicine. As a source of potent wisdom, they praised the benefits of Cannabis sativa. Records show Indian culture recognized its medicinal benefit as far back as 1700 BCE.

Commonly consumed with nuts, spices, and milk, a cannabis-enriched beverage, called bhang, was the most common consumption method. Another popular preparation was charas—a form of hashish formed with the resin and then smoked in a chillum.

According to The Vedas, cannabis was one of five sacred plants, where it was a source of joy and happiness that helped release partakers from anxiety. Hindu legend associates the God Shiva with cannabis. According to legend, after a heated argument, Shiva fell asleep outside under a leafy plant which, when consumed upon waking up, left him in a rejuvenated state. The fact that cannabis ties so deeply into creation myths serves to show just how much a part of the country’s culture cannabis is.

No Cannabis Under Colonization

Cannabis use thrived in India for centuries until the British arrived. Colonization then resulted in the suppression of cannabis use from the late 1700s. The rampant use of cannabis “worried” the British. Out of fear for the sanity of the locals, they began taxing cannabis in India and consumption rates dropped. It wasn’t until a century later in 1894 that the British-Indian government carried out an independent study on cannabis, where they eventually claimed, among other favorable findings, that “moderate use practically produces no ill effects.”

Cannabis consumption was banned outright in the 1980s under pressure from the US. Nowadays, both medicinal and recreational cannabis remain strictly illegal in modern-day India. However, the current agrarian crisis in India may be what leads politicians to begin rolling out legalization once again.

With an estimated 7.2 million cannabis consumers currently in India, the UNODC’s World Drug report (2016), claims that India has the cheapest cannabis of any country in the world, with an average retail price of $0.10 per gram. As cheap as cannabis may be now, much of India’s population unfortunately no longer embrace this sacred plant. 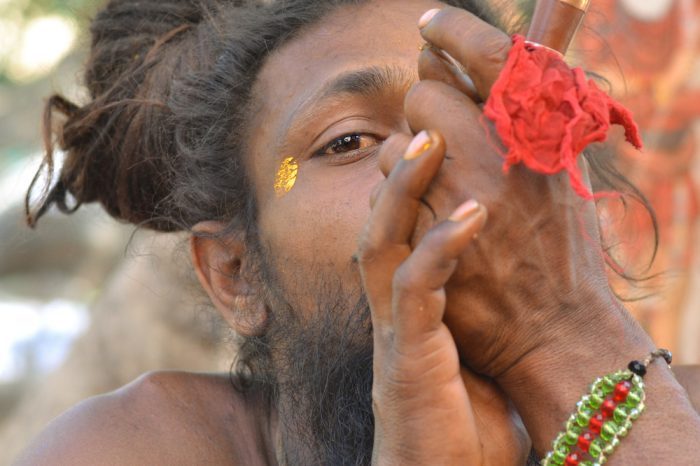 If anything, the above examples serve to show just how effective cultural programming is in influencing collective attitudes towards cannabis, be they the divine connection of the Rastafarian people or the tolerant Dutch.

There are, after all, far too many heavily-invested parties involved in dictating the direction of cultural thought around cannabis. These parties blind the population at large to the healing properties of cannabis. This only serves to inhibit the collective in gaining a thorough and objective understanding of the true essence of cannabis. To uncover the true potential of cannabis, humble self-education by the individual is the only clear way forward.