Cannabis Doctors Can Prescribe But Not Consume Cannabis. What?

American cannabis doctors risk their license and livelihoods when they medicate with cannabis.

While medicinal cannabis is legal in thirty-three states in the U.S., convoluted federal laws mean there are restrictions for cannabis doctors regarding the personal consumption of the very medicine they commonly prescribe.

The fact that doctors can lose their job for medicating with cannabis is the ultimate dichotomy. And in these times of real change, just how can that this type of legislation exist?

The Consequences of Consumption for Cannabis Doctors

In the U.S., it appears doctors are merely a cog in a complex machine that adheres to federally mandated laws. Medicinal cannabis may be legal across much of the states. Doctors, however, can face severe consequences for consuming the medication themselves.

Cannabis is currently a Schedule 1 substance in the U.S., meaning that it’s lumped in with harmful and addictive substances like heroin. So, in the eyes of federal law, any doctor admitting to being a medical cannabis patient themselves risks a loss of livelihood.

Just how we arrived at such a scenario is mind-boggling.

Cannabis is Still a Forbidden Fruit for Some

A bible verse in Genesis states “if they eat the fruit of the forbidden tree, they will become like us.” Now whether you’re deeply religious or nihilistic, this verse has some deep meaning. It applies to modern culture now more than ever.

If the powers that be don’t want you trying something because you will “become like them”, then perhaps the very thing we should do is eat the forbidden fruit.

The very idea that a select few must abstain from consuming a substance with demonstrated medicinal value only serves to heighten the case for a conflict of interest. 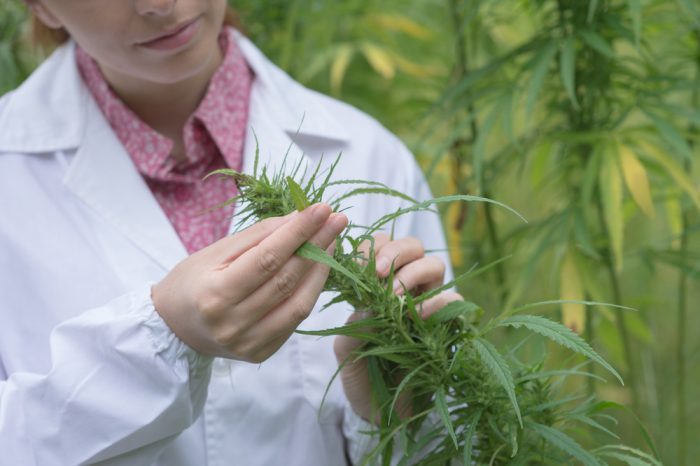 Modern medicine is reactive. Controlling symptoms by whatever means is often more attractive than an outright cure. It is a more profitable model after all.

RELATED  How do You Take a Tolerance Break?

In traditional societies things were very different. Doctors were wise elders. They preached the value of nourishing the body, mind, and soul. This was a bid to help the individual remain connected, balanced, and tuned in to the body.

In ancient China, paying doctors once the patient was healthy was commonplace. So, the doctor had every incentive to heal them if they were ill. Payments would stop once the patient became sick, and would not resume until the individual was back on their feet.

Nothing compares to western medicine when it comes to healing a broken bone or performing brain surgery. However, this type of medicine has definitely lost its way.

When the forbidden fruit is still forbidden for some, and in its place are a host of questionable pharmaceuticals, then perhaps there is a problem. When suppressing symptoms rather than healing is the system, this is the modern western health system.

Doctors landing themselves in hot water due to their own medicinal cannabis consumption is sadly nothing new.

In 2014, the case of Yolanda Ng garnered much attention. After completing her training as a pediatric nephrologist she was applying for a position at the Providence Sacred Heart Children’s Hospital in Spokane, Washington. The prospect of an exciting career took a turn south following a positive test for cannabis during the application process.

For some months prior to applying for the job Ng’s treatment method for her menstrual cramps was a cannabis tincture. Washington had already decriminalized cannabis at the time. Authorities, however, took a dim view of her efforts to ease her monthly pains.

She had her medical license suspended according to protocol and had to attend mandatory rehab. In the end, Ng left the field entirely. 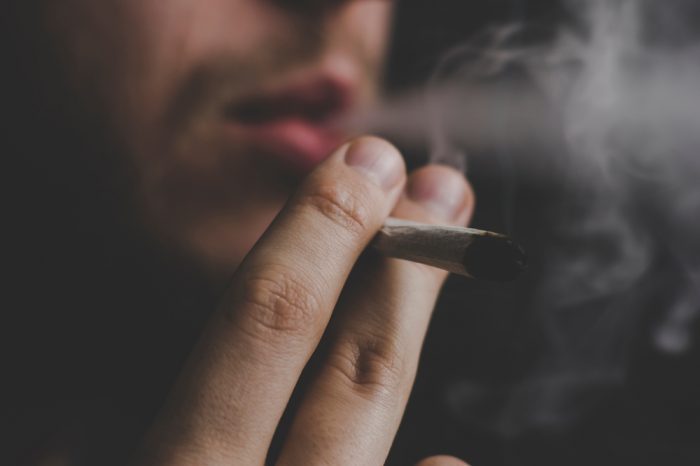 Another well-known case is one that concerns an anonymous board-certified physician. The doctor in question admitted to smoking the plant twice a month and lived in a state where cannabis consumption was legal.

After testing positive for cannabis in his employment physical, he underwent a four-day, out-of-state evaluation at a cost of $5000 – $6000. Once there, he received a diagnosis of having a severe cannabis dependence. Additionally, a stay for ninety days of inpatient treatment was the recommendation.

The doctor refused the ninety-day treatment and thus had to agree to discontinue his medical practice. The doctor also had no rights to appeal the diagnosis.

Why Isn’t Cannabis Legal Medicine for All?

Regardless of the field we work in, we’re all on this human journey together. The ups and downs of eeking out an existence in a western cultural context are often hard to navigate without help.

Doctors are no different. They too experience deep emotional or physical pain. They are husbands, wives, sons, daughters, and friends, who also have their traumas and losses, just like everyone else.

Just why a system would allow a doctor to prescribe but not medicate with cannabis is difficult to understand. When evidence suggests cannabis helps with a wide variety of health issues, the above cases serve to highlight a severe disconnect among the powers that be. 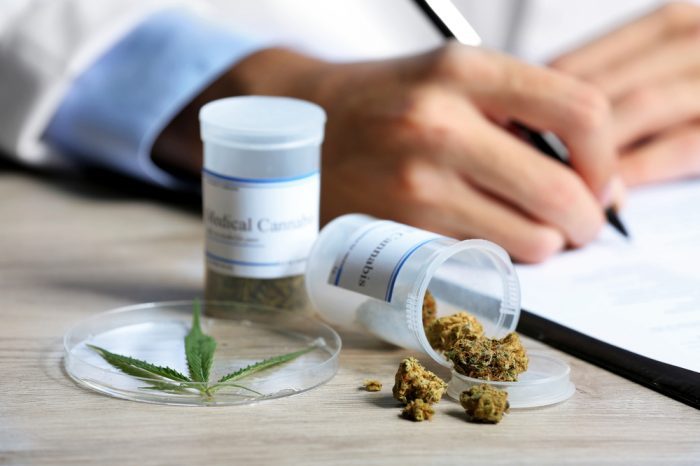 What do the Current Laws Say?

As is the case with many aspects of cannabis law, it’s complicated. Employers in legal jurisdictions generally have little problem with responsible cannabis consumption. However, issues arise if the employer is accepting federal money — something which is hard to avoid when it comes to hospitals.

There are no specific laws that dictate the relationship a doctor can have with the cannabis plant. However, they cannot consume any intoxicating substances on the job, be it cannabis, alcohol or opiates.

With cannabis consumption, ascertaining just what intoxication means isn’t always straightforward. When a physician medicates with cannabis, it will stay in their system for up to a month. In other words, the tests can’t distinguish if consumption occurred yesterday evening, or two weeks ago,

As a Schedule 1 substance, cannabis still remains a forbidden fruit at the federal level. When the establishment still sees cannabis as a vice rather than a medicine, then progress is slowing. With the aversions still present, it just serves to demonstrate the roadblocks that lie ahead toward complete reintegration of this misunderstood plant back into our culture.