Could Cannabis Help Recovery From Concussion?

As scientific research on cannabis ramps up around the world, we see near-daily updates on its many potential health benefits. This is in direct contradiction with the assumptions of the past when cannabis was a dangerous drug linked to cognitive impairment. Now, most new studies show that cannabis has measurable benefits for neurological health, especially during recovery from concussion.

How can a substance go from total demonization to a potential treatment option? Lawmakers and society at large have a long history ignoring the scientific evidence of a uniquely beneficial plant – the plant’s application for post-concussion recovery is a striking example.

Post-concussion syndrome (PCS) is a complicated malady that, so far, lacks effective treatment. Over-the-counter medicines can treat headache symptoms, but other than that, it’s all about time and rest. This time, however, can be devastating to the livelihood of patients; PCS can brutally interrupt a life.

PCS appears anywhere from 7 to 10 days following concussions. Concussions are caused by a strike on the head, leading to mild traumatic brain injury. We don’t fully understand the factors causing PCS to develop. Nor is it clear why some patients develop it after a seemingly minor jolt while others take a major blow unscathed.

Some researchers think it could be structural damage within the brain itself; others believe psychological factors could contribute; still, others believe a disruption of neurotransmitter causes PCS.

What is certain is that PCS is the cause of symptoms that are incredibly unpleasant, painful, and disruptive. These include memory loss, insomnia, inability to concentrate, anxiety, irritability, sensitivity to noise and light, and fatigue. There are few (if any), medical treatments so far that help decrease the effects of these symptoms — until now. 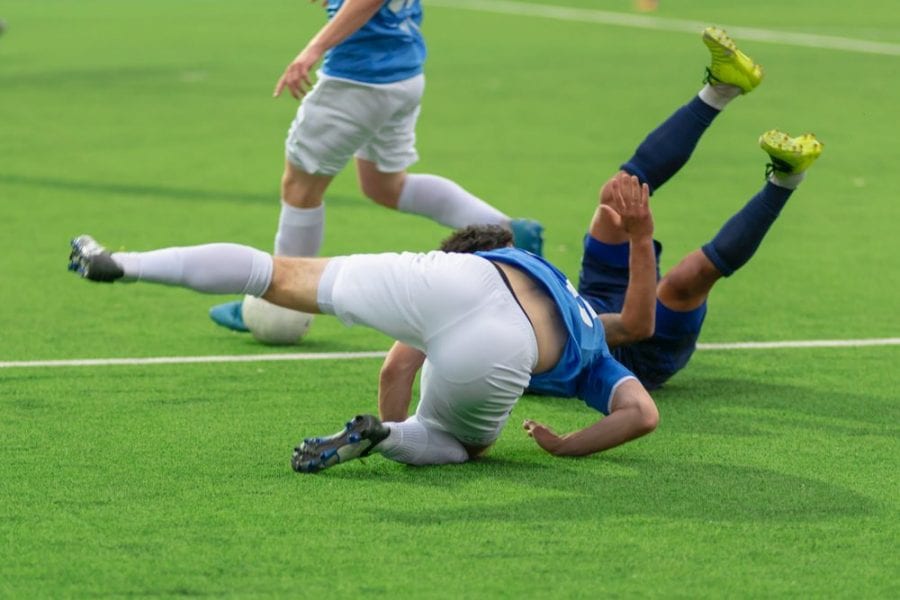 New Research and New Hope for Recovery from Concussion

Preclinical studies suggest that cannabis can alleviate the symptoms of brain injuries by reducing swelling and inflammation. This, in turn, may decrease the probability of permanent brain damage.

RELATED  Hemp Legalization in America: Is It Going to Save America's Farmers?

Patients reported the most improvements for mood, sleep, and headaches. Quality of life was also better when compared with patients who had not yet begun treatment with medical cannabis. While some participants did report mild side effects, none of the 142 people ceased medical cannabis because of an adverse reaction. Because of these reasons, cannabis seems uniquely suited for consumption during recovery from concussion.

Is PCS a Qualifying Condition?

In the United States, over thirty states (and counting) have a medical cannabis program. But, the nation is far from united. It is a patchwork of qualifying conditions. What qualifies a patient in one state may not meet the standards of a neighboring state. For traumatic brain injury, only a limited number of places have approved medical cannabis as a treatment option.

New York, Ohio, and Illinois are some examples of where PCS patients can qualify for medical cannabis. Outside of these states, patients with conditions relating to concussions (chronic pain, headaches, mood, and more) may also seek a recommendation from a supportive physician. Unfortunately, in the US, access still largely depends on location, and patients often have to get creative. 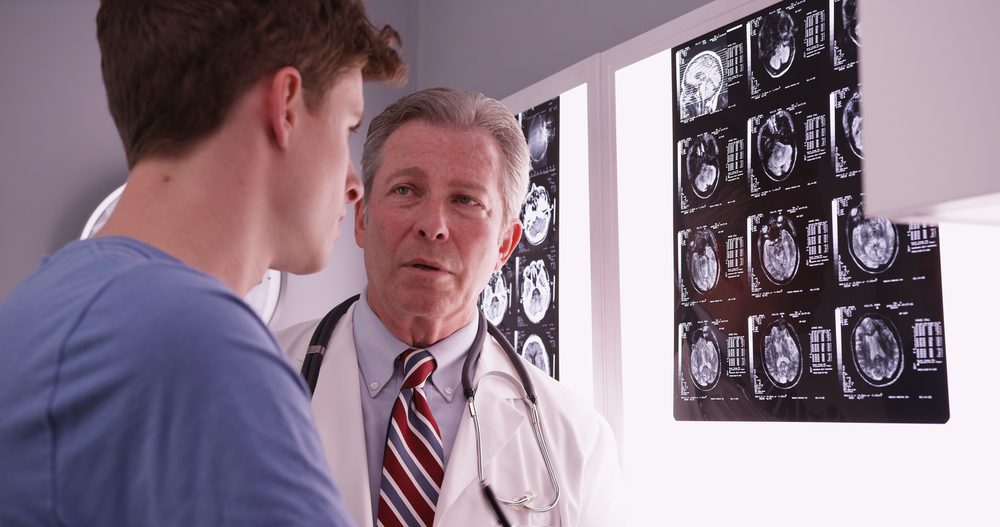 Cannabis for Concussions, it’s Not Just an Urban Legend

Over just a decade or two, the scientific understanding of cannabis’ effect on the human brain has gone through a rapid evolution. Once deemed a dangerous and detrimental drug that could destroy cognitive function, the research now tells us cannabinoids may protect the brain, especially following an injury.

Further, well-controlled and peer-reviewed studies increasingly support cannabis for concussion recovery. So much so, professional athletes from the NFL, NHL, and the UFC are getting on board. Plus, a growing list of regional medical cannabis programs have included it as a qualifying condition, making it easier for patients to get relief.

Out of the many reasons to use medical cannabis, its potential for recovery from concussions is one of the most exciting areas of research. Experts and public figures support it, it’s well funded, and it may be on the cusp of becoming a legitimate treatment option.