Cannabis for horses has a long history and a promising future.

Some believe that society is putting the cart before the horse when it comes to all matters related to medicinal cannabis. This is especially true when it comes to helping the animals entrusted to our care. So perhaps historical literature will shed some light on how useful cannabis has always been as a medicine. For the naysayers, cannabis for horses has been around for along time. But, modern equestrians want to know: Is it safe? Does it work?

The Bonded Relationship of Horse and Human Goes Way Back

Much of the world was first explored on foot and horseback as new lands were discovered, conquered, and settled. Ancient cave paintings and the early founding texts of our culture describe a deep bond with the horse.

As with any important ally, horse or otherwise, the health of the animal was of paramount importance to human endeavors. In the days before modern medicine came to be, natural cures were the primary form of treatment. According to CuChullaine O’Reilly, author of the Encyclopaedia of Equestrian Exploration, cannabis had a firm place in the medical kit of those who, like O’Reilly, undertook long journeys on horseback.

The Historical Use of Cannabis to Treat Ailments in Animals

The first-known writings describing the use of cannabis to treat ailments among horses appeared in the book The History of Four-Footed Beasts, written in 1607 by Edward Topsell. It discusses the widely-used practice of mixing hemp seeds with a horse’s ration to promote rapid weight gain.

Historical use of cannabis in horses also extends to the treatment of colic and pain relief. French Renaissance writer, physician, monk, and Greek scholar, François Rabelais discussed it widely in his writings.

Rabelais commented on cannabis, “If of its juice you put in a bucket of water, suddenly you will see the water thicken, as if it were curds, so great are its virtues. And the water thus curdled is the immediate remedy for horses with colic.”

According to O’Reilly, the use of cannabis as a treatment for equine colic persisted down through the centuries. In his writings, O’Reilly hypothesized that cannabis extracts promoted relaxation that lessened the horse’s abdominal pain. This would reduce the chances of the animal imparting further damage upon itself. It wasn’t until U.S. Prohibition began in 1937 that the practice ceased.

Liquid Cannabis was Once Accepted Medicine

So prevalent was the use of cannabis in treating horses, that Parke Davis pharmaceutical company came to be among the largest suppliers of liquid cannabis. Founded in 1866, the company still exists today as a subsidiary of the pharmaceutical company Pfizer. In the pre-Prohibition days, they collected hemp seeds in India and Nepal and grew high-quality cannabis in the U.s.. The oily resin extract from the mature plants mixed with alcohol became the substrate for much of the medicine used to treat ailments in horses. The recorded use of cannabis in treating colic within the U.S. dates back to 1880. 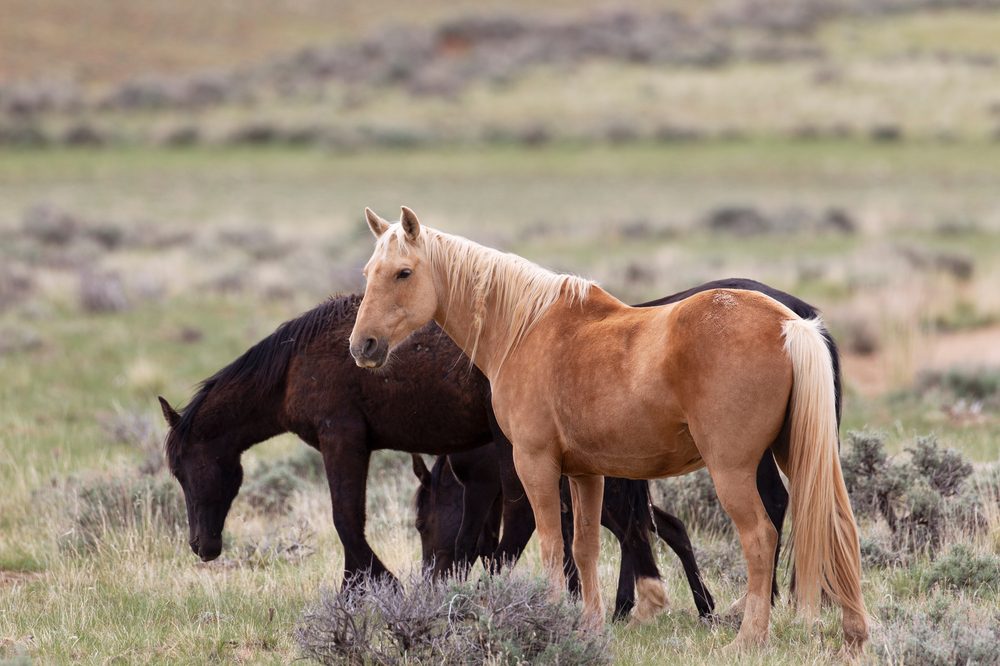 The Widespread use of Cannabis in Pre-Prohibition Days

In the days before Harry Anslinger and company began to formulate what would later become Prohibition, the U.S. War Department widely recommended cannabis as a treatment for colic in horses. The 1915 Manual for Farriers, Horseshoers, Saddlers, and Waggoners recommended dosing colicky horses with liquid cannabis and olive oil.

Other ready-made cures were universally approved. Veterinary products that comprised alcohol, liquid cannabis, and chloroform were widely available at the turn of the twentieth century.

Prior to prohibition, American-grown cannabis was just as potent as the more expensive forms of cannabis imported from India. Parke Davis, among others, described how cannabis was an alternative to commonly used opium at the turn of the last century. They boasted of its ability to treat convulsive disorders. As well as urinary irritations, persistent cough, hysteria, and any painful afflictions like flatulence, spasmodic colic, pruritus, and neuralgia.

RELATED  Sustainability in Cannabis Grows is Hard to Achieve 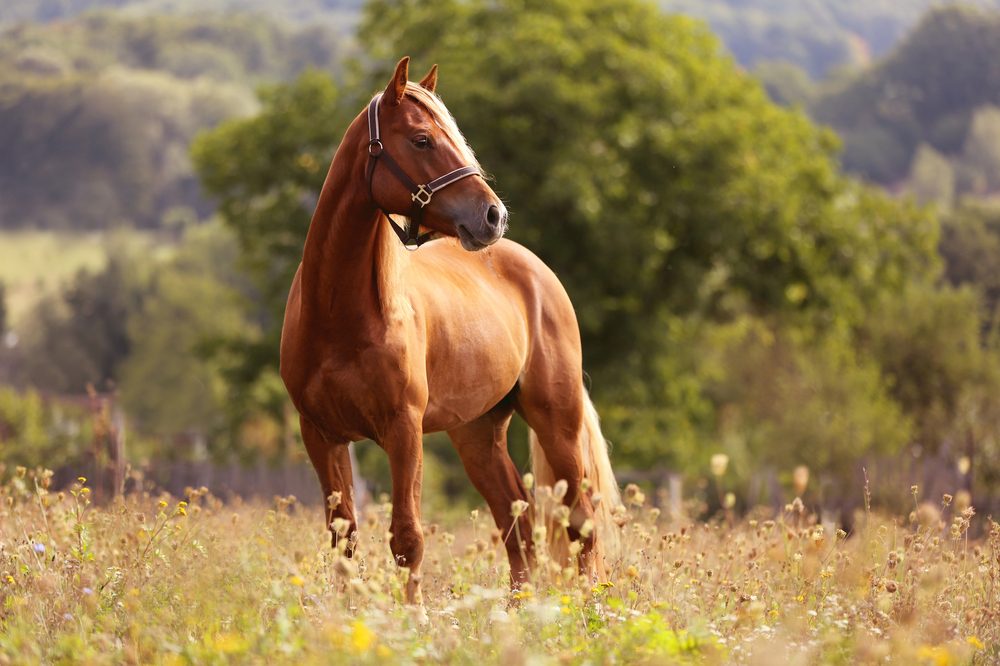 The pain-killing and relaxing properties of cannabis were all apparent for those who treated horses in the past. In recent times, however, the advent of modern muscle relaxants and analgesics has dampened the desire among the veterinary community to pursue the benefits of cannabis in treating common issues such as equine colic.

As society is now learning, prohibition did considerable damage to our understanding of the medicinal properties of cannabis. But the endocannabinoid system (ECS) is present in all vertebrate species. Scientists still have a lot to learn with humans and animals, however, a revival of sorts is underway when it comes to treating the common afflictions.

In Canada, where cannabis is legal at the federal level, many private enterprises are ahead of the game when it comes to pushing the boundaries on how cannabis may benefit our equine companions. Cannahorse, a Toronto-based company, is focused on advancing equine health via the use of medicinal cannabis. Horses have a very similar endocannabinoid system to that of humans. Thankfully, horses are unlike dogs, who have a much greater number of cannabinoid receptors in their brains and are at high risk of suffering adverse effects.

With the advancements in our understanding, the miracles of the cannabis plant know no bounds. And as always, it’s the reintegration of the wisdom of our elders that allows society to carve out a new path for physical and spiritual well being for both ourselves and our animal companions.

What Happens if My Dog Eats Weed?

University of Guelph Researching CBD for Dogs with Cancer