Cannabis may be in the arsenal for the fight against inflammatory disease.

Inflammation is the body’s defense system against infections, injuries, and toxins. This system works to heal the body, return it to a healthy state, and deflect viruses or bacteria that may attack vulnerable spots in the process.

The body releases antibodies and proteins along with increased blood flow to damaged cells. Inflammation describes this reactive process and it tends to be short-lasting. In some cases, however, inflammation becomes long-term and thus chronic. Inflammation is a natural and healthy process in the body. However, prolonged chronic inflammation is damaging and can lead to painful and hard to manage conditions, such as PANDAS, fibromyalgia, cardiovascular disease, and Alzheimer’s.

The Link Between Inflammation and Chronic Disease

In 2007, Associate Professor of Medicine Samia Mora of Harvard and her colleagues published in the journal, Circulation. The study [1]S Mora MD, N Cook ScD, J Buring ScD, P Ridker MD, I Min Lee MBBS, PhD. Physical Activity and Reduced Risk of Cardiovascular Events: Potential Mediating Mechanisms. Circulation (2007) 116(19): … Continue reading examined exercise and its health benefits. Researchers already knew that exercise reduces the risk of cardiovascular disease as much as certain medications. But the question was, why? The researchers analyzed the biomarkers of over 27,000 women who participated in the long term study in order to find out.

The study came to the conclusion that reduced inflammation is the primary reason why exercise was so beneficial for decreasing the risk of disease. They concluded that one-third of the benefits that exercise provided came back to its ability to cut back on the body’s inflammatory response.

Inflammation is an essential process in the body that is needed in small doses. However, chronic inflammation, which causes the immune system to attack the body’s own cells, causes a chain-reaction of inflammation and a host of other problems. 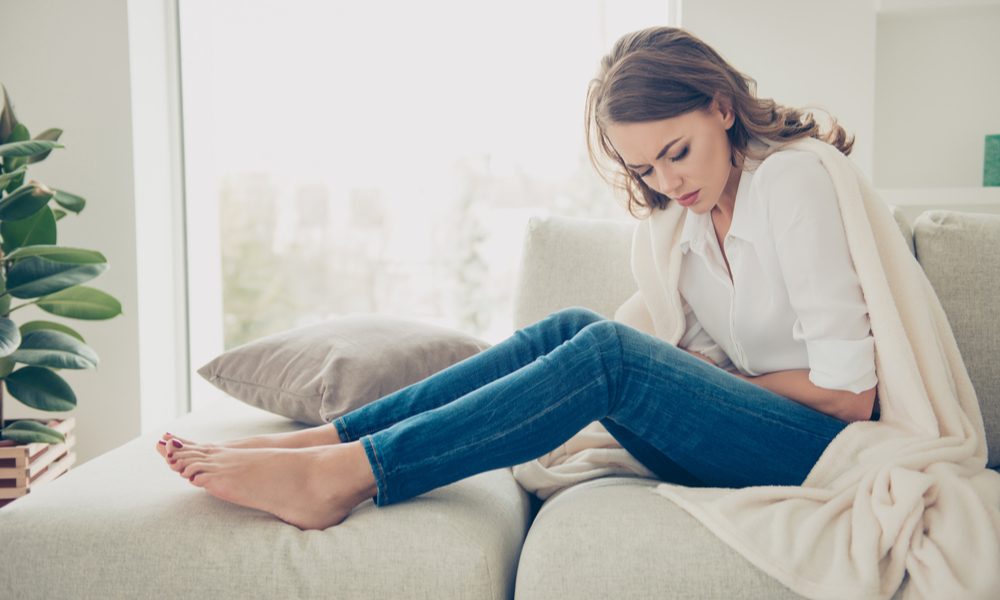 According to Paul Ridker, who studied the origins of atherosclerosis, one explanation as to why inflammation becomes chronic has its roots in evolutionary history. Prior to developing antibiotics, humans had to have robust immune responses to kill dangerous bacteria. This hyperactive immune response is still present, and researchers, such as Ridker, argue that this adversely affects aging.

Clearly our modern lifestyles – especially with regards to our diet and lack of exercise – increase our chances of chronic inflammation through weight gain and a the development of insulin resistance.

As cannabis legislation is loosening, both medically and recreationally, more research is underway on the medicinal compounds within cannabis, such as CBD. Specifically, researchers are examining how cannabinoids may decrease inflammation.

Thus far, research has shown that the CB2 receptor is tightly interlinked with inflammation. And though this mechanism, may have an influence on systemic inflammation. If so, CBD may help to improve symptoms of inflammatory bowel disease (IBD), rheumatoid arthritis, non-alcoholic fatty liver disease, multiple sclerosis, and Alzheimer’s disease.

How Does Cannabis Potentially Reduce Inflammation?

The cannabis plant contains hundreds of different compounds. But, only three of these compounds contribute to its psychoactive effects. These compounds, called cannabinoids, affect the endocannabinoid system via interactions with  the CB1 and CB2 receptors.

Several inflammation-based disorders see a natural deficiency in the stimulation of CB2. In other words, the use of cannabis can help equalize this deficiency and decrease inflammation. When the CB2 receptor is activated, cells release fewer pro-inflammatory signal substances, otherwise known as cytokines. This reduces inflammation.

Researchers have identified that a specific terpene called beta-caryophyllene, which comprises between 12-35 percent of cannabis’s essential oil (depending on the strain), activates the CB2 receptor. What’s important to understand here is that beta-caryophyllene enables the CB2 receptor exclusively, meaning that it doesn’t attach to the CB1 receptor, which is responsible for the medicating psychoactive effects of cannabis that is abundant in THC. So, medical cannabis can decrease pro-inflammatory cytokines without inducing psychoactive effects. 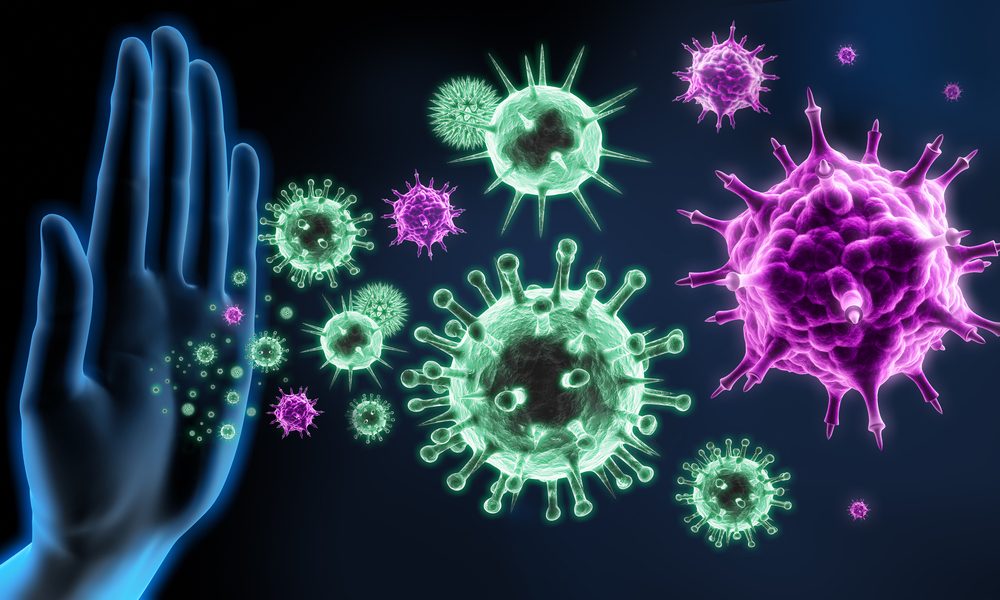 What’s interesting is that beta-caryophyllene is found in cannabis as well as other plants that we frequently consume. For instance, cinnamon, pepper, and oregano all contain beta-caryophyllene. This non-toxic compound has been a food additive for years. This is why it took so long for researchers to identify it as a compound in cannabis that reduces inflammation. It chemically varies quite distinctly from other cannabinoids.

Conclusions on Cannabis for Inflammation

Inflammation is a critical process in the body, but chronic inflammation behind many of the world’s most deadly diseases. Finding ways to reduce inflammation, ideally naturally, is an essential area of research. As cannabis is further researched, it’s increasingly apparent that it has certain compounds that target the CB2 receptor to decrease inflammation. This is of huge benefit to our overall health and longevity.