Roadblocks to Prescribing Cannabis for Kids

There’s a reckoning coming, and it concerns cannabis for kids.

People hail cannabis for kids as both a captor and savior, giving hope to some parents while devastating others. It’s too helpful to be banned for all children, while being just destructive enough to cause worry for others.

As new research crops up, society’s black-and-white views on cannabis for kids should become more nuanced to reflect the realities medical scientists have uncovered. But right now, many parents are fumbling in a mist of disinformation, obstinate government regulations, propaganda, and un-trained doctors. 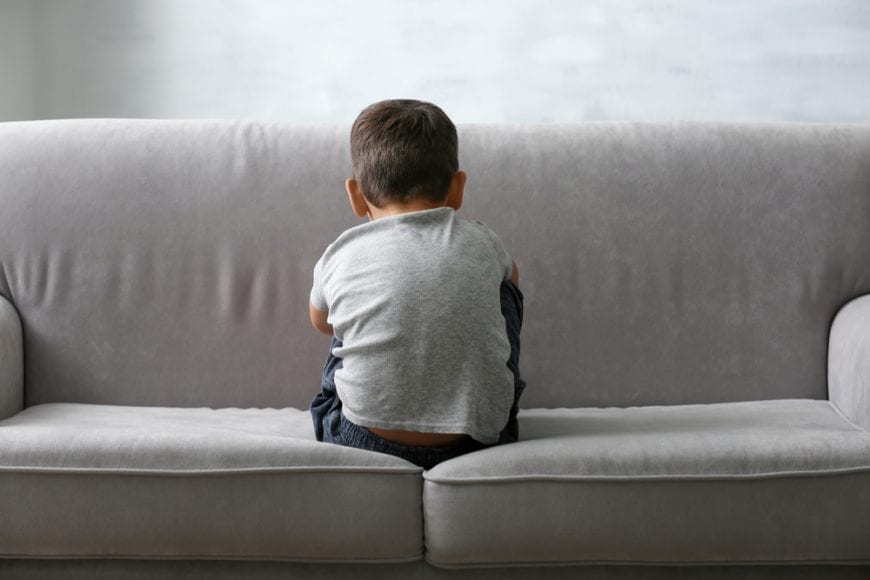 In January 2019, a California doctor was censured by the state’s medical board for recommending a four-year-old boy eat small amounts of cannabis cookies to treat temper tantrums. But what might seem like an easy case of medical malpractice proves to be more complex. In fact it is a perfect example of the difficulty facing doctors and society when treating children with cannabis.

The doctor had previously treated the father’s ADHD with cannabis to great results. He then thought he could see the same advantages for the boy. The father consented to the treatment, after the family had no luck with traditional treatments like Ritalin for controlling his ADHD.

The boy received one cookie in the morning, which calmed him down and helped for the first half of his pre-school day. But the bad behaviors resurfaced after lunch, so the father asked the school nurse to give his child another cookie in the afternoon. Instead, she called Child Protective Services.

Eventually, the state medical board got involved. They reviewed the case and decided the doctor was negligent in his recommendation — but not because he wanted to give a four-year-old cannabis.

The board said the doctor failed to gather enough information about the child in order to make an educated decision. Firstly, he did not consult a psychiatrist. Secondly, he did not talk with teachers. Thirdly, he did not ask about sleep patterns and moods.

The cannabis wasn’t the issue. The lack of a proper medical care was.

Science’s Answer on Cannabis for Kids

The California doctor may have failed to practice due diligence, but no one disputes the treatment worked. The thorny issue around cannabis for kids is whether the effectiveness comes with too high a cost.

There are many drugs that doctors do not prescribe to children because of potential damage. They can hurt their still-developing brains and bodies.

And while the scientific consensus on THC and the young brain — that it can impede performance — is accepted by nearly every corner of the medical world, stories of children finding relief through cannabis are piling up across the internet.

Most famous of all is Charlotte Figi, star of CNN’s documentary “Weed.”

Charlotte could only control her painful and constant seizures with the help of a low-THC, high-CBD strain of cannabis that eventually became known as “Charlotte’s Web.”

As her story began shifting American attitudes, the FDA approved the cannabis-based drug Epidiolex in 2018 in part to help severe childhood epilepsy.

Charlotte’s parents moved their family to Colorado in order to treat her, but other families have not been as lucky. Georgia parents whose child suffered similar debilitating seizures tried in vain to convince the state government to permit medical cannabis to cover epilepsy, but the Republican-controlled legislature denied their request for years until caving in 2015. A Utah mom lost custody after taking CBD herself.

A cannabis company produced a commercial for the 2019 Super Bowl featuring a similar story of a child’s life aided by weed (as well as a father’s addiction to opioids and a veteran handling pain), but CBS refused to air it.

Is this just a case of anti-science, anti-pot, crusaders plugging their ears to the science? Or did CBS have a valid point? 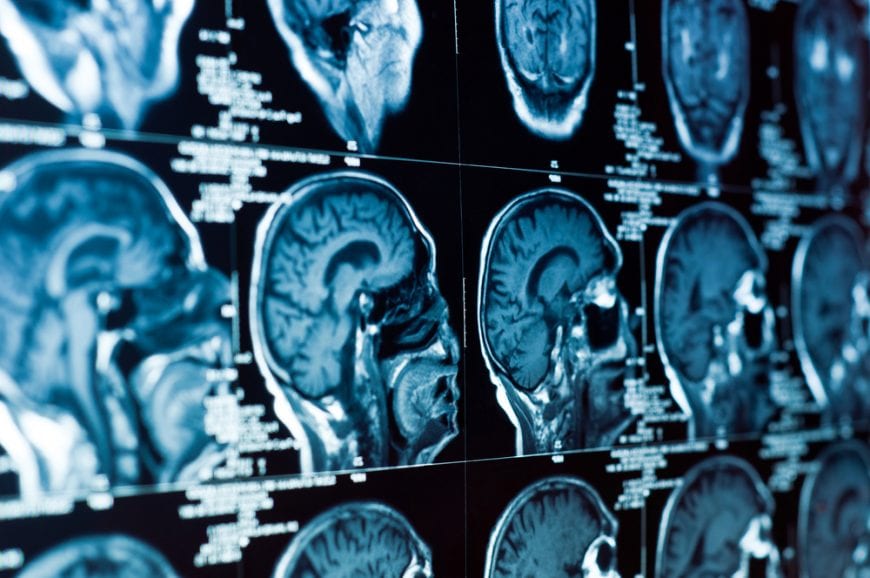 But it’s Bad for Children, Right?

There’s no doubt that cannabis can be crucial for some kids, so why do family-friendly politicians and corporations shy away from helping hurt children? It’s less about the harm weed could do to young minds. It’s more about the message it sends to young would-be recreational consumers.

RELATED  Give Cannabis a Sporting Chance: Lift The Weed Ban

Many conservative-leaning legislators are uncomfortable with cannabis for kids. They fear any support of it would send a message that weed is not dangerous for children. They don’t believe children (or parents) can understand that because cannabis may be OK for some children, it isn’t for others.

It’s a slippery slope argument, which should be ridiculous, except they may be right.

In fact, science may fall tumble down the same slope. It’s already shown in that cannabis can benefit adults with ADHD, according to research published in European Neuropsychopharmacology (2017). Now, parents across the globe are reporting CBD’s benefits in their children with ADHD. Because of this, it may only be a matter of time until researchers study that as well. [1]Cooper, Ruth E. et al. (2017). Cannabinoids in attention-deficit/hyperactivity disorder: A randomized-controlled trial. European Neuropsychopharmacology. 27(8): 795-808. … Continue reading

Toward a Realistic View

Cannabis for kids offers benefits, but its opponents are correct when they say it can cause harm. But there’s a simple way to appease both parties: legalize it.

Is the goal is to protect children while also offering the best medicine available? If so, it’s time to legalize cannabis medicine.