Does Cannabis Make You Stop Dreaming?

We’ve always believed that dreaming has an important biological function. Maybe it doesn’t.

Many cannabis patients report an absence of dreams, if they’re medicated at the time of sleeping. But once they stop taking cannabis, a sudden rush of vivid, chaotic dreams is experienced. Other cannabis patients – particularly lucid dreamers – claim cannabis enhances their dream lives, and that they can retain better memories of their dreams while under the effects of cannabis.

Unfortunately, there is little scientific research into how cannabis affects our dream lives. And most of the scant research on this topic was done decades ago, in the 1970s and 1980s. But, here’s what we got so far… 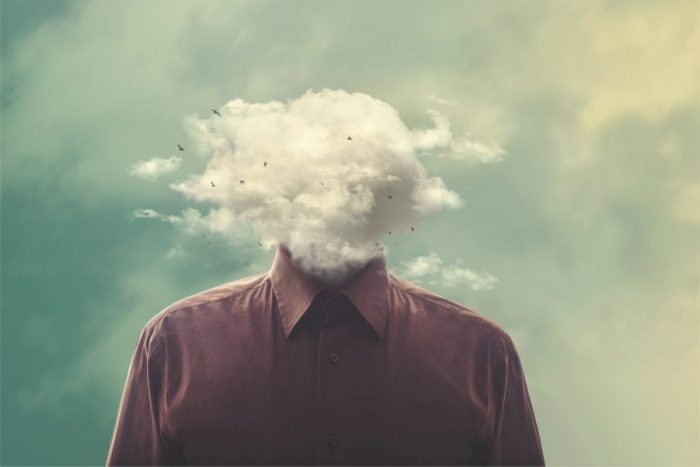 Our sleep cycle moves through five stages; the first four are transitions from shallow to deep sleep. The fifth and final stage is rapid eye movement or REM, where dreaming occurs. During REM, our minds may race, but our bodies are pretty much paralyzed (except for the eyes, which jut side to side). Chronic loss of or disruption in REM sleep can result in sleep disorders.

We know we need deep, REM sleep, but why is dreaming important? That’s where things get fuzzy, scientifically speaking. Since we spend nearly 10 percent of our entire lives dreaming, some researchers insist it has a necessary neurobiological function. For example, dreaming could organize our memories from our day-to-day activities, like a filing system. While you are in REM, the brain is organizing all of the “keep” files and the “discard” files of your memory, so to speak.

Other experts believe dreaming has no function. All those epic, sweeping morphean realms you’ve explored while asleep? Just residual electrochemical reactions, evolutionary artifacts that generate nonsensical experiences from the flotsam floating in our heads.

Regardless of its true role, as emotional beings, dreaming can help some people construct meaning. For instance, we may dream about a recently deceased relative, and the nature of that dream could provide closure. Or we may unlock the solution to some problem or find inspiration during a dream.

So, we don’t know why we dream, we only know that it does happen. Pinpointing its purpose may be more of a philosophical than scientific exercise, for now. “For that we have to ask what is the purpose of thought,” John Antrobus, a retired sleep researcher, told Scientific American. “We can’t answer one without answering the other.”

Okay, all this dream stuff is great, but what about dreams on weed?

There’ve been a ton of studies for cannabis and sleep, but these studies are rife with errors and have produced mixed, inconclusive results. Some researchers conclude cannabis helps with sleep (as many patients anecdotally attest), while others attribute improved sleep to placebo or self-efficacy.

But what about reports of cannabis consumers losing their ability to dream, then getting hit with a flood of dreams once they stop consuming?

“If you’ve been taking a drug that suppresses a certain phenomenon for a while, then that phenomenon will come back stronger when you stop using that drug,” said Hans Hamburger, a neurologist based in the Netherlands, to VICE. “That’s what we call ‘the rebound effect.’”

How does the rebound effect occur? It’s possible that cannabis induces deep, uninterrupted sleep, which would explain why some cannabis consumers don’t experience REM. Ironically, REM is more frequent with lighter, interrupted sleep. There’s some evidence for this, too, and it falls in line with the psychological school of thought that dreaming does, in fact, have a purpose: making sense of what we did during our waking hours can help us make smarter choices in the future. 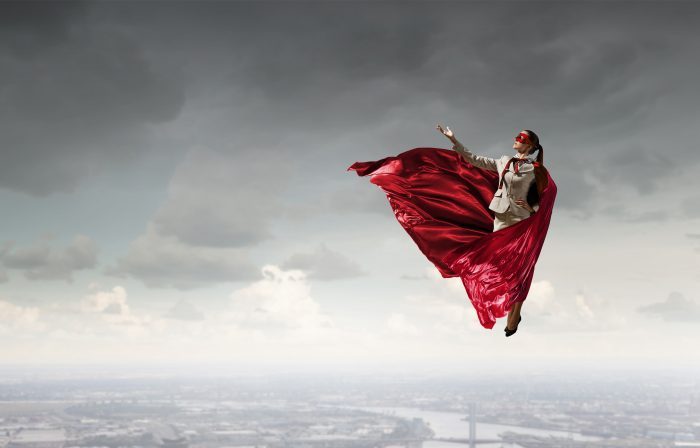 And those consumers who experience richer, more detailed dream lives when blazing before bed? The verdict is certainly out on that one. It hasn’t been studied much, but that may change as more universities, hospitals, and pharmaceutical companies investigate cannabis’ effects on the human mind.

Until then, smoke a little smoke, and dream a little dream. Or don’t.

Let Them Eat Baked: What Luxury Cannabis Looks Like For The 1%

Raphael Mechoulam Did Not Discover THC