THC and CBD, in combination, may improve symptoms of MS but there is not evidence that it changes the course of the disease.

Many MS patients have turned to cannabis to ease the symptoms of muscle spasticity. But, does cannabis treatment actually improve the muscle’s dysfunction as a result of the disease?

There have been many clinical studies on the use of cannabis and cannabinoid medications in MS. Most of these studies found that when patients were asked to report on a numerical scale the intensity of their spasticity symptoms, there was significant improvement after taking delta-9-tetrahydrocannabinol (THC) alone or a combination of THC and cannabidiol (CBD).

CBD helps to minimize the psychotropic effects of THC, therefore the side effects of the medication were better tolerated when THC and CBD were taken together. Some studies, though, showed no significant changes in the spasticity symptoms as reported by patients. 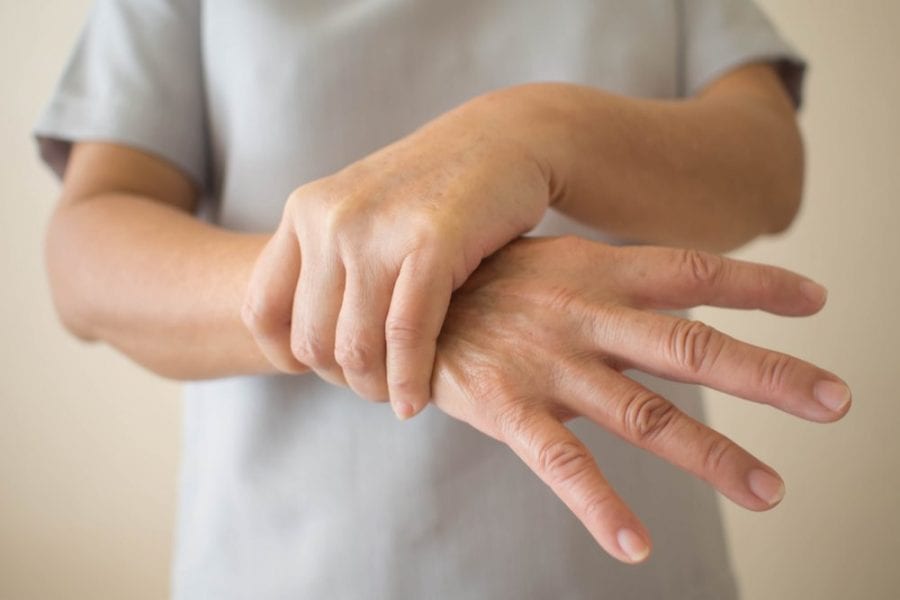 The author of one article reviewing the research stated it well, saying, “there might be a reduction in the manifestations of spasticity, rather than an effect on muscle stiffness per se” (Rog, 2010). Perhaps we need to develop a new method to measure muscle spasticity objectively.

The mechanism by which cannabinoids like THC improve spasticity is the activation of the cannabinoid receptor CB­1. In MS’ neuron damage means that there is a loss of communication between the muscles and the central nervous system. As a result, control of muscle movement also weakens.

The CB1 receptor activity has been shown to be involved in many neurotransmitter pathways, and seems to help restore this communication ability. Improving neural communication would then be likely to reduce the spasticity of the muscles. 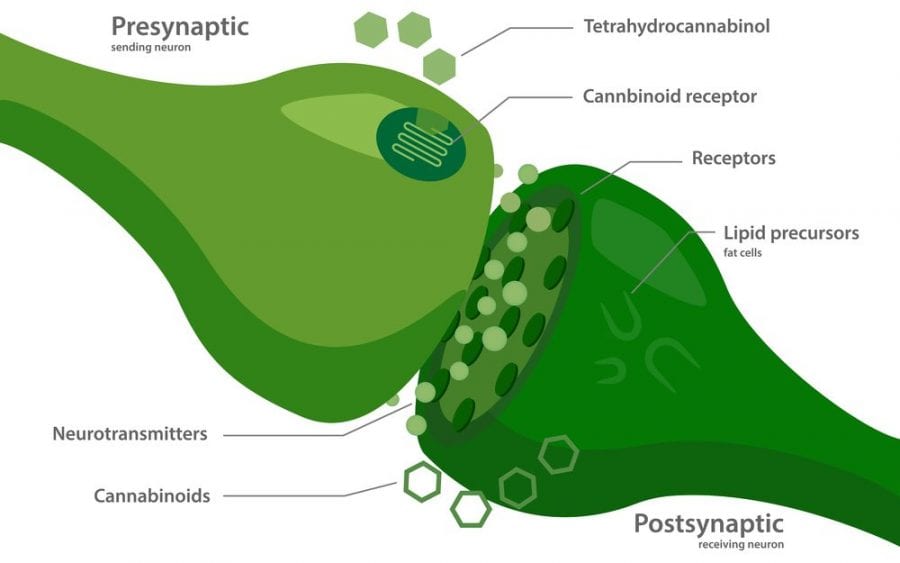 The improvement of spasticity by activating the CB1 receptor may help to explain the variation in study responses to MS medications like cannabis. And also why some studies showed no significant improvement in spasticity resulting from cannabis treatment. Activating the CB1 receptor also causes the psychotropic effects of cannabis. Therefore doctors will have to keep the dosage at a moderate level to balance the side effects with therapeutic effects. Clinical studies have utilized a variety of dosages and dosage formulations of cannabis, likely resulting in the variable results. Overall, the use of cannabinoids seems to improve the symptoms of muscle spasticity. Whether they actually improve the course of the disease is still subject to active research.

Five Potential Methods of Administration include:

As is typically the case with cannabis, further research is needed to match scientific proof to patient reports.