In the beginning, there was … weed?

Archaeologists in Israel have uncovered fresh evidence of cannabis use in Biblical times. Basically, the new discovery, found in two shrines dating back to the kingdom of Judah in the eighth century B.C.E. (the same time as the first Jewish temple was in use in Jerusalem) provides proof that cannabis was being burned in some sort of religious way in Biblical times.

Further, the new discovery could help re-write the history of cannabis by establishing the plant’s central place in the ancient religious ceremonies of the Near East.

Pot in the Kingdom of Judah

Judah is best known as the place where the Biblical David first became king. However, the new discovery could make it famous for something else. Thanks to the Judahite, we know now that the people of the ancient Near East consumed cannabis — and held it in such high regard as to anoint their holiest shrines with it.

The cannabis’ proximity to frankincense also demonstrates the Judahites’ high regard for it. Several times in the Bible, the people of the region value frankincense on par with gold and gems.

It’s not that ancient Judahites just happened to pick up cannabis, either. The cannabis residue, which contained CBD, THC, CBN, and a host of terpenes, wasn’t burned dry. It was mixed with fat and animal dung. So why the mixture of cannabis and other ingredients? Basically, the mixture of cannabis and animal products suggests that cannabis in Biblical times was used as a mind-altering part of cultic religious practices. The archaeologists surmise kept the cannabis burning at temperatures that would release its mind-altering agents.

In other words, cannabis in Biblical times was used in very similar ways to today. 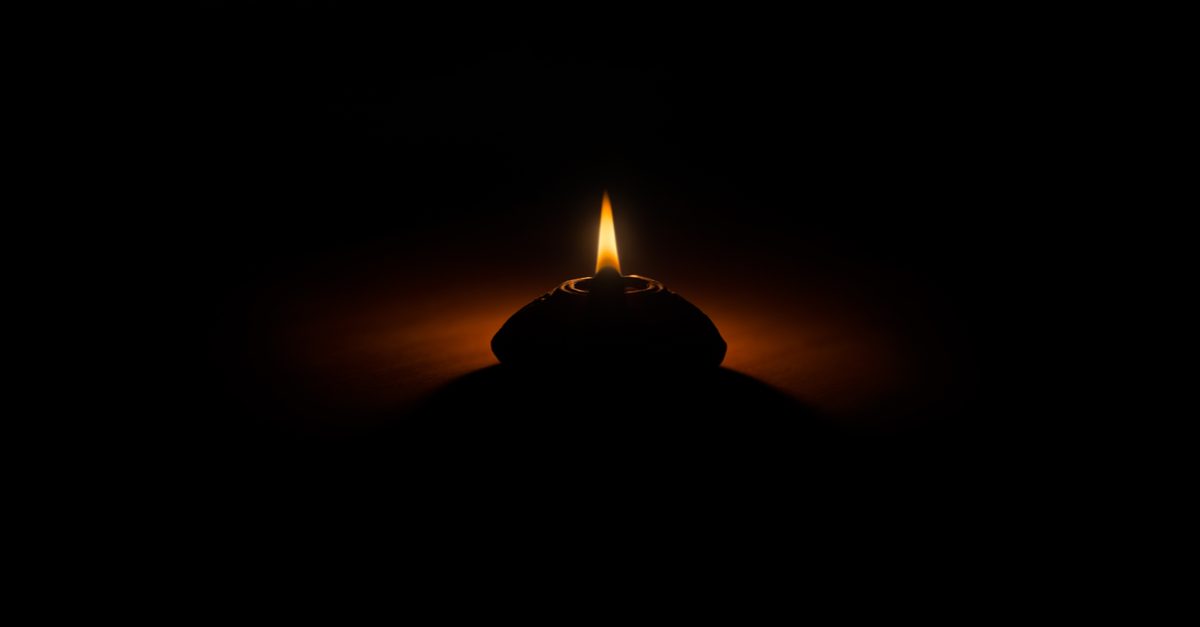 Some are quick to question the purpose of cannabis in these shrines. For example – was it for the smell? Or its physiological and psychoactive abilities?

It wasn’t for the smell. The terpenes present in the burned cannabis are not unique. Terpenes are in nearly every fruit and flower out there, from lavender to lemons. If the Judahite wanted their shrines to smell nice, they had plenty of other options, many with the similar terpene profiles to cannabis. Cannabis has a smell that some appreciate, but there’s not high demand for pot-scented candles. It simply doesn’t smell that good. So why did they choose weed instead of, say, lavender?

Because this wasn’t about the smell at all. It was about the mind and body-altering effects: relaxation, euphoria, and healing. Ancient cultures have a long history of using mind-altering substances. They date back centuries before the construction of the shrines at Judah.

The Role of Cannabis in Biblical Times

The archeologists believe the two altars in the shrines of Judah had two different purposes. One was for frankincense, and one for cannabis. The altar was in the most important part of a house of worship, a small windowless room. In essence, the Judahites were hotboxing the room.

But, the ancient Judahites were not the only people to use cannabis in Biblical times, nor was inhaling its smoke the only method of consumption. At the same time that the Judahites were turning the shrines of southern Palestine into smoke-filled chambers of worship, people in the China’s Xinjiang region were toking up on the Pamir Plateau.

RELATED  CBD Oil And Hemorrhoids... We Know You Don't Want To Talk About This

How Far We Haven’t Come

In similar fashion, the ancient Chinese, the ancient Egyptians, and now, the ancient Mesopotamians all consumed cannabis for its healing and psychoactive abilities. So why is the plant illegal in all those cultures today? Somewhere along the route of history, cannabis lost its way. What was once associated with spirituality and healing became associated with “the old ways” and barbarianism.

With this in mind, there are some fringe movements to bring cannabis back into the Christian church. But, there are far more followers of Jesus who shy away from partaking. Some quote Romans 13:1. In this passage: St. Paul advises his church to obey their governing authorities. Yet others point to the Bible’s warnings against “intoxication” as evidence that weed and Christianity do not mix.

But, unquestionably, times and attitudes are changing. We’re finally rediscovering the healing abilities of cannabis. Moreover, we’re learning why ancient societies revered it so much. It could be ironic that what brings people closest to the roots of their spirituality might just be the very thing they’ve abstained from for so long.

Being The “Green Sheep” Of The Family Can Be Hard