Is India Going To Beat The U.S. To Legalization?

Perhaps cannabis in India will outpace the slumbering eagle for decriminalization. It’s possible.

The Delhi High Court will hear a plea July 29th 2019, challenging the constitutionality of the prohibition of cannabis in India.

Among cannabis connoisseurs, India is famous for its charas, ganja, and bhang. India can lay claim to the world’s cheapest cannabis, at as little as $0.10/gram. Indian Cannabis use goes back thousands of years and has deep roots in Indian culture. Shiva, one of the most important gods in India’s biggest religion, Hinduism, is known as the Lord of Bhang, and is commonly depicted using cannabis. 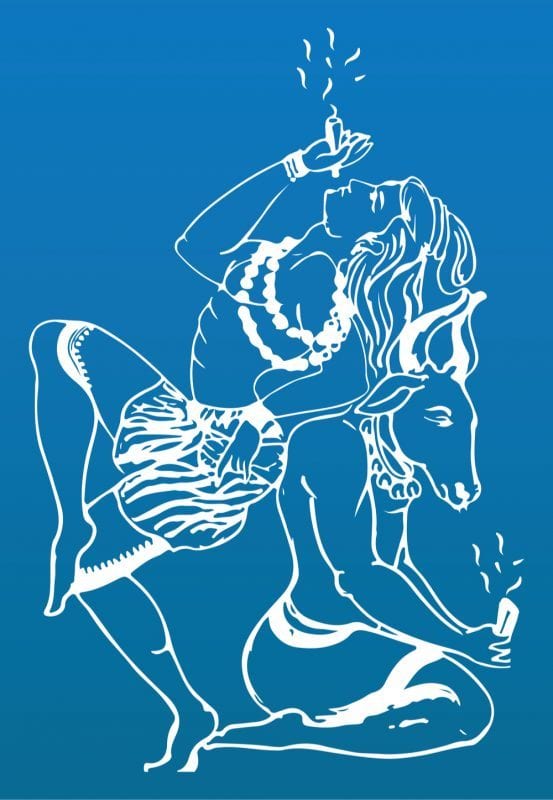 Despite being widely available, cannabis in India has a federal ban on it. Under the Narcotic Drugs and Psychotropic Substances Act, (and rule) 1985. These laws prohibit the cultivation, possession, and use of cannabis.

However, the situation isn’t as simple as that. India has a federal system of government, like the United States. So, states have some power to make their own laws, and cannabis is openly sold in several Indian states. Bhang is commonly sold in government-sanctioned stores; not to mention widely consumed as part of the Hindu festival of colors, Holi.

In recent years, a movement to legalize cannabis in India has been steadily gaining steam. One leading group in India’s legalization movement is NGO Great Legalisation India Movement Trust. Since 2014, the group has pressed for cannabis reform.

The upcoming hearing follows on the heels of the group’s petition before the Delhi High Court. Represented by senior advocate Arvind Datar and advocate J. Sai Deepak, the group argues that “the treatment of cannabis at par with other harmful and lethal chemicals is arbitrary, unscientific, unreasonable and hence unconstitutional.”

In support of their argument, the group outlined the numerous medical uses of cannabis, including for cancer, HIV, chronic pain, and Parkinson’s disease. The petition also points to hemp seeds as a high-protein food. Further, it highlights the irregular situation of cannabis selling in bhang shops with government sanction. Beyond its uses in medicine and food, the court heard about the use of hemp as a raw material in producing biodegradable plastics, clothing, and paper.

Great Legalisation India Movement Trust’s lawyers stress that their aim is not to remove all cannabis regulations. Instead, they wish to shift to a system of “reasonable restrictions.”

Previous Attempts Have Not Gone Smoothly

Previous attempts to change the laws around cannabis in India failed. In 2015, lawyer Aditya Barthakur argued in the Bombay High Court against the constitutionality of cannabis prohibition. The court ruled that they had neither jurisdiction nor expertise to make a ruling. Instead, they believed that the responsibility to change the law lies with Parliament.

The Delhi High Court will hear more detailed arguments at a hearing on July 29. While the court has agreed to hear out the petitioners, judges expressed concern over rising drug problems in India. 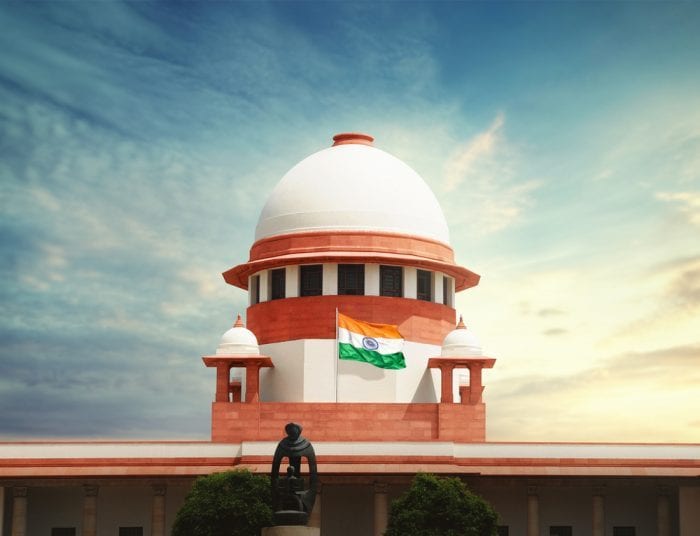 Will the Petition Succeed?

Sadly, the answer is probably not. India is very socially conservative by Western standards, and Indian media often reports on cannabis in exaggerated terms.

For example, in one report about a study looking into drug use in India, the Indian edition of Business Insider referred to a rising cannabis “addiction problem” in the country. Statistics, however, show:

Other outlets, such as India’s Financial Express, continue to publish polemical pieces arguing against legalizing cannabis in India. One piece, written by Indian cancer surgeon Pankaj Chaturvedi, cherry-picked studies to argue against the medical benefits of cannabis and the success of legalization in US states.

Chaturvedi paints an apocalyptic picture of cannabis in India: one of a substance “[wreaking] havoc on a population still struggling with tobacco, alcohol and pan masala,” and argues that “we cannot allow our next generation get trapped into a vortex of poor performance, indiscipline, addiction, psychosis, isolation, insecurity and bleak future. [sic]”

Given the strength of opposition to cannabis legalization in India, the latest attempt to change the plant’s status could be an uphill battle. Other Indian courts refuse to involve themselves in the issue.

So, it’s very possible that the Delhi court will also kick the issue back to Parliament, where conservative parties who show no appetite to legalize cannabis hold majority seats. Barring a favorable judgment from the Delhi High Court, consumers of cannabis in India may have to restrict themselves to bhang only for the foreseeable future.