Could cannabis be the missing ingredient to reap all the brain-boosting deliciousness of fish?

Maintaining brain health starts by gathering a few key objects: a spot on the dock, a folding lawn chair, and a fishing pole. Now, if you want to live to the fullest in terms of brain benefit, turn your catch into dinner. And you can boost that benefit by infusing fresh fish with cannabinoids. Let’s take a look at how you might be maximizing your brain health with cannabis-infused fish recipes.

Fish Promotes Brain Health in More Ways Than One

According to research that was published in 2014 in The Journal of Nutrition, consuming fish later in life may help slow the onset of dementia. Result indicate for participants, aged at least 65-years-old, consuming fish once or more times per week “may reduce the rate of cognitive decline”. 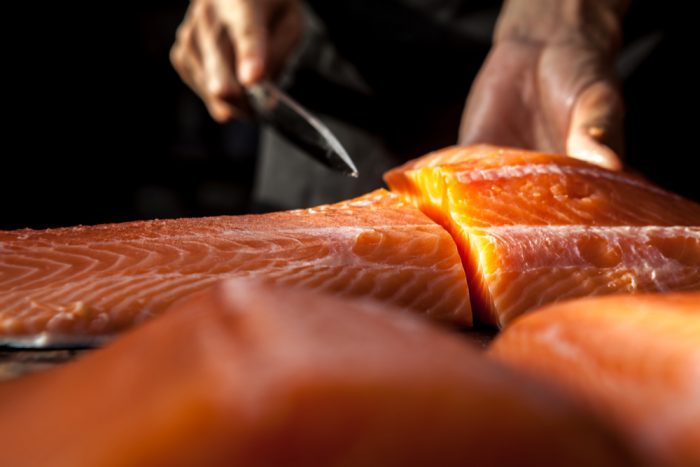 The researchers even focused on certain types of fish. They noted that people who consumed dark-meat fish (think salmon, snapper, and ocean perch, for example) showed “slower verbal memory decline.” This led them to support “a favorable role of fish consumption in deterring cognitive decline.”

A 2015 study also concluded that fish is good for brain health in the later stages of life. The results of the study—which were published in the American Journal of Preventative Medicine—showed that “dietary consumption of baked or broiled fish is related to larger gray matter volumes independent of omega-3 fatty acid content.”

So, simply by eating fish at least once a week, a person can possibly prevent mental decline in the future. If you consider adding cannabis to a steady diet of fish throughout your life, there may be even more benefits as cannabis offers its own protections to the brain.

Research on Cannabis and Dementia

Cannabis might not be the first herb you think of for brain health, but there’s good evidence that you should be eating it.

A 2010 review, published in Pharmaceuticals, looked at clinical and pre-clinical data on how cannabinoids may have an impact on dementia and other neurological conditions. They found a range of ways that cannabinoids may help with these. These include interruption of excitotoxicity, reduction of inflammation, and arresting dyskinesia (involuntary movements).

The variety of ways in which cannabinoids may help with neurological conditions, like dementia, make it difficult to fully pinpoint the underlying mechanisms. But, they are working on it. Researchers can already point to a few indicators. They specifically mentioned the potential for CBD to  slow cognitive decline in people with Alzheimer’s Disease (AD). Early studies also indicate that THC may be able to break down amyloid plaques to improve nerve transmission in the brain.

If you’re having trouble reeling that all in, it means this fish recipe could be a part of your brain-smart diet. 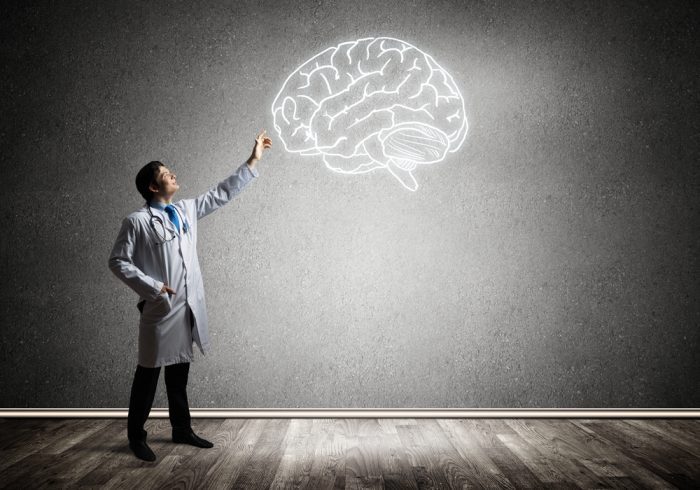 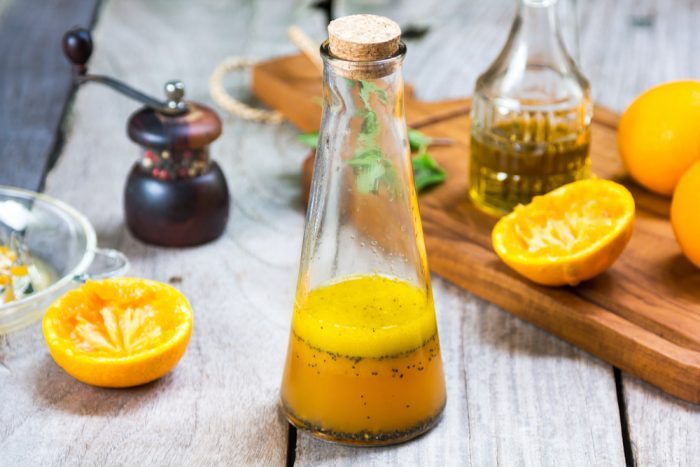 When it comes down to it, this infused lemon vinaigrette is chock full of beneficial ingredients. So, why not treat your body and your mind to delicious fish recipes with garlic and cannabis?