Cannabis-infused olive oil delivers the heart healthy components of EVOO alongside the features of cannabinoids.

Cannabis has changed the world of recreation, health, and even food. Many foodies are applying their passion to cannabis cuisine.  If that applies to you, then you already know that there are two staple ingredients that appear in medibles recipes: cannabutter or cannabis infused olive oil. But, where can you find these? Well, you make them of course! Cannabis-infused olive oil offers more than just a buzz to your cooking; it also conveys cardioprotective benefits and host of other therapeutic properties.

As of 2018, cardiovascular disease (CVD) was been declared a global epidemic. A report from the American Heart Association revealed that CVDs are the leading cause of death in the U.S., taking about 800,000 lives annually. About $329B is spent directly and indirectly on CVDs annually in the U.S.

A Study On Cannabinoids and Heart Health

A study published in 2013 examined the effects of cannabis and the endocannabinoid system on heart health. The study concludes that: “Modulation of the ECS, CB1, and TRPV1 antagonism, as well as CB2 agonism, have proven to modulate disease state and severity in CVD.” Basically, by triggering these receptors, cannabinoids can protect the heart. However, the authors also note the need for further research and clinical studies. 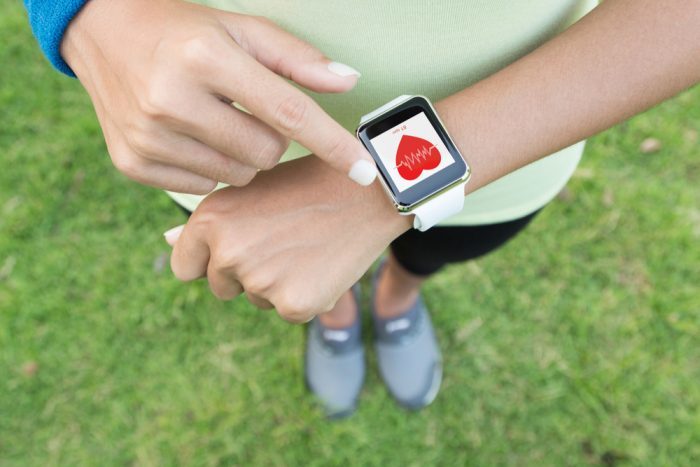 The Role of EVOO in Heart Health

Other health benefits of EVOO include:

Needless to say, cannabis and EVOO is a perfect combination for making healthy medibles.

How to Make Cannabis-Infused Olive Oil

What you will need: 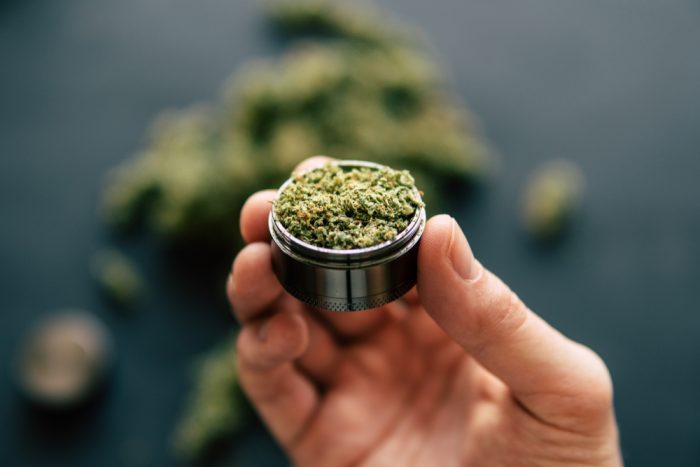 RELATED  5 Reasons For Trying Cannabis Tinctures Instead of Oil 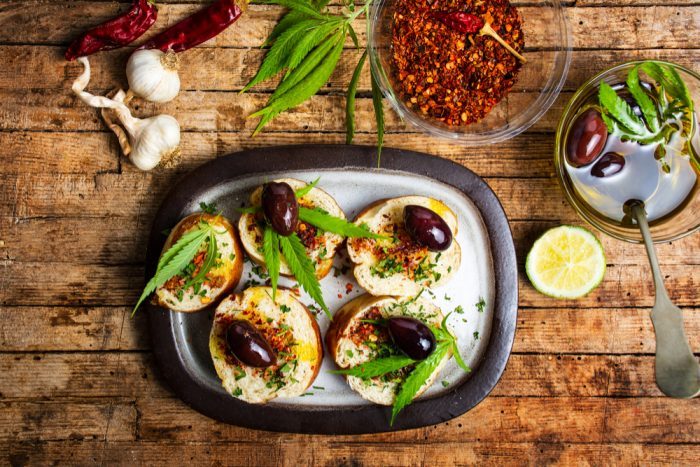 The expected shelf life of this oil is two months, but can be extended with refrigeration. Cannabis infused olive oil is great in pastas, salad dressings, on breads, in bruschetta, and more!

How To Properly Prepare Weed Turkey

Pantry Basics For the Cannabis Kitchen