Cannabis instead of Ritalin has improved my life in so many ways.

I got a diagnosis for ADD as a teenager. I was on Ritalin for a few years. My parents saw how that drug erased my personality and turned me into a drone and eventually had me stop taking it. I learned how to deal with my natural over-abundance of energy and my talkative nature on my own as best I could which was sometimes quite the challenge.

During the summer before my sophomore year of high school, I tried cannabis for the first time ever. I smoked my first bowl with a friend in his uncles tool shed and the rest is history. I felt a sense of relief and relaxation I had never thought possible. It helped me calm down the jacked-up jack rabbit that was my mind to a beautiful and comfortable level. There was no more need for Ritalin. 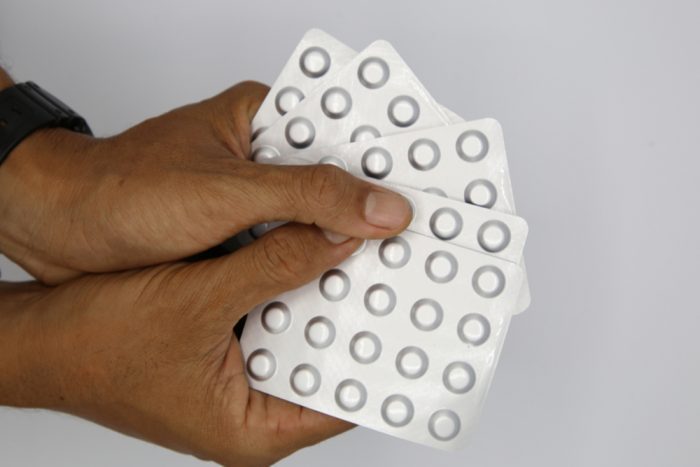 Once I graduated high school, I had to part way with my favorite herb because I enlisted in the U.S. Navy. The moment my four years was over and I had enjoyed an amazing experience, I returned to the civilian world and immediately got back to the beautiful world of cannabis. While I had always felt that marijuana was a beautiful thing, it wasn’t until I went to massage therapy school that I began to understand and appreciate the medicinal benefits of ingesting cannabis. Understanding how the body works really helps one appreciate just what marijuana does to the body in all aspects from reducing stress to helping alleviate inflammation and everything in between. Ive been a loving and loyal fan to the plant ever since.

Cannabis is a help to me in many, many ways, ranging from helping with tinnitus to helping me keep my aggression at a low. It is such a beautiful plant. 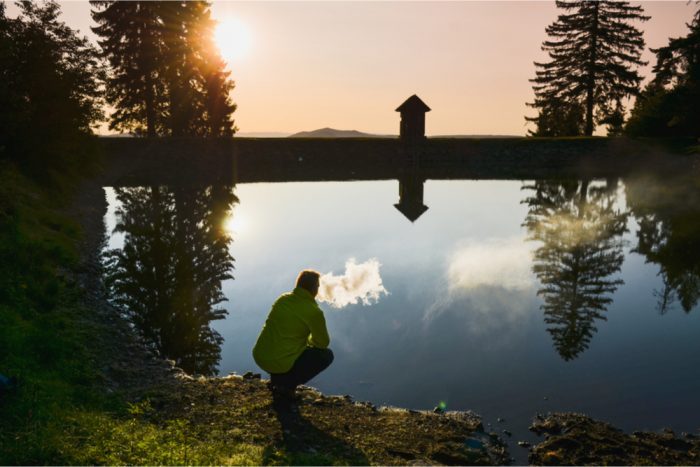 What the Studies Say

People diagnosed with ADD and ADHD are already well aware of the possible benefits of the plant. As demonstrated by a survey of attention deficit-focused support forums, popular sentiment suggests that many already self-medicating their symptoms with cannabis. The analysis, published in 2016, pulled data from 55 randomly selected online threads. They found 25 percent of the posts said cannabis was a helpful ADD/ADHD therapy.

Forum members were quick to talk about the many benefits, and only eight percent felt it was harmful. Some users posted, “ (Cannabis) helps me greatly with my ADHD;” “In regard to the ADD, while you are high … you will be able to focus much, much better than you normally would,” and “medical marijuana improves the ability to concentrate in some types of ADD.” But online forum posts are a long way from clinical trials.

What does the science say?

So far scientists have yet to reach a final decision about the effectiveness of cannabis on ADD/ADHD. What is clear, is a complicated relationship between people with ADD/ADHD and cannabis use. Most studies suggest a high prevalence of cannabis use by people with attention deficit disorders. But scientists are conflicted about which way this relationship goes. Do people rely on cannabis more to soothe their symptoms? Or does the ADD/ADHD lead to increased dependence on cannabis? 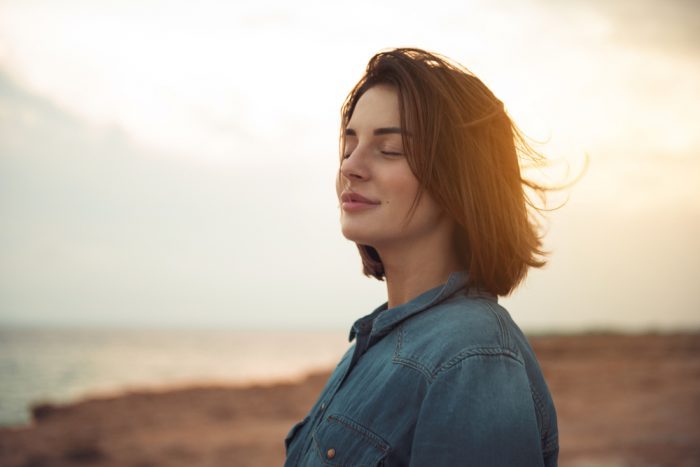 Some experts feel it’s cannabis improval of dopamine levels which in turn improves the symptoms of the disorder. Ritalin and other common ADHD/ADD prescriptions, regulate dopamine by binding to the molecule and preventing its timely breakdown. Cannabis, on the other hand, works to reduce the power of a dopamine inhibitor — GABA. By removing the ability of GABA to inhibit dopamine, cannabis boosts the available dopamine levels. If that isn’t a reason to use cannabis instead of Ritalin, I don’t know what is.

RELATED  I Believe Cannabis Should be the First Medicine for Autism

The research is not yet conclusive. Still, it doesn’t change the fact that many people are already self-medicating with cannabis instead of Ritalin. There is already at least one case study — which appeared in Cannabinoids (2008) —demonstrating how marijuana can calm, sooth, and slow down the symptoms of ADD/ADHD in some cases. With interest already high among adults diagnosed with ADD/ADHD, more clinical trials are coming online to answer these lingering questions.

Bipolar Disorder Treated With Cannabis – Off Pharma For 14 Years!

I Believe Medications for Autism Should Include Cannabis