Toenail fungus is difficult to kill, but cannabis may help stop fungus infection.

There are more than 100 cannabinoids present in the cannabis plant, and each has unique medicinal benefits. For a long time THC hogged the limelight but CBD is the current media and medical darling for its wide range of therapeutic advantages. With that said attention is now turning toward other non-intoxicating cannabinoids. Have you heard of cannabichromene (CBC)? Or cannabigerol (CBG)? Both are reported to have great fungus fighting powers.

What Science Says about CBG and CBC for Fungus Treatment

Researchers are testing CBC and CBG against various fungi, such as the super resistant Candida albicans. This is a yeast (belonging to the Kingdom Fungi) that exists in a balanced state within the human body but, when the immune system is compromised, it can over-grow to cause candidiasis.  For the immuno-compromised, candidiasis can become a monumental and painful problem.  Both CBC and CBG have demonstrated anti-fungal properties and the ability to support immune function as well as the metabolism of sterols (such as cholesterol).

It’s clear that both minor cannabinoids haven’t been studied half as much as their famous relative CBD and THC. However, researchers are starting to take great interest in both compounds and their medicinal potential. As a result they made the discovery that these cannabinoids could indeed have medical purposes. Studies suggest that both have potent antifungal properties and are effective at tackling many different strengths of fungi.

And the good news continues as no significant side effects came about as a result of consuming CBC and CBG. This means that it’s safe enough to apply onto sensitive skin. Unfortunately, this is not the case for all of the topical antifungal products currently available on the market. 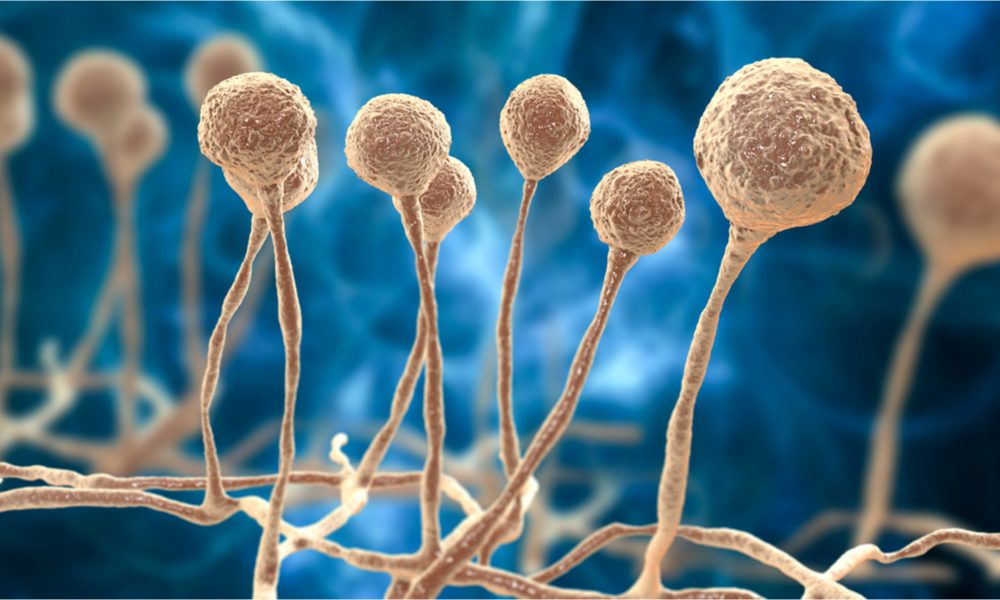 How Best to Utilize CBC and CBG for Skin Fungus

The most effective way is probably to use a cannabis oil topical on the infected area. However, treating fungal skin conditions with CBC and CBG is possible in numerous ways. Both compound can also help to treat fungal nail infections, too. But for the best results a full spectrum oil is the best choice.

RELATED  Adidas is Making Sneakers out of Mushrooms

Full spectrum cannabis oil contains CBC and CBG along with all the other cannabinoids like CBD and THC. which have both been proven to possess lots of health benefits. Studies suggest that all of these 100+ cannabinoids work best when they are working together. This healing and powerful synergy is known as the “entourage effect.” For some extra quality maybe choose an organic full spectrum oil to ensure the product is pesticide-free and easy on sensitive skin.

Terpene can Join the Fight Against Fungus Infection

Another component of cannabis, terpenes, has shown promise in fighting fungus. Foot nail fungus is a very stubborn and persistent condition. The terpene beta-caryophyllene can kill it. Dermatophytes that thrive in the outer layer of our skin, nail, or hair cause most nail fungus infections. Keratin proteins enable the body to create structural strength and toughness. However, if this strength is lacking, fungi can then enter the body through cuts or cracks.

The fungi then settle and multiply, causing irritation and making nails brittle and the surrounding tissues weak. This is when nails turn yellow, white, or brownish. As the condition progresses, nails separate from the nail bed and could cause serious infections or ulcers.

Beta-caryophyllene works in a similar manner to sulonazole or ciclopiroxolamine, but without the adverse side effects. This terpene also produces positive results within a shorter period when compared to prescription treatments. Researchers believe that beta-caryophyllene works quickly because it can reach very deeply into affected tissue, unlike prescription products. 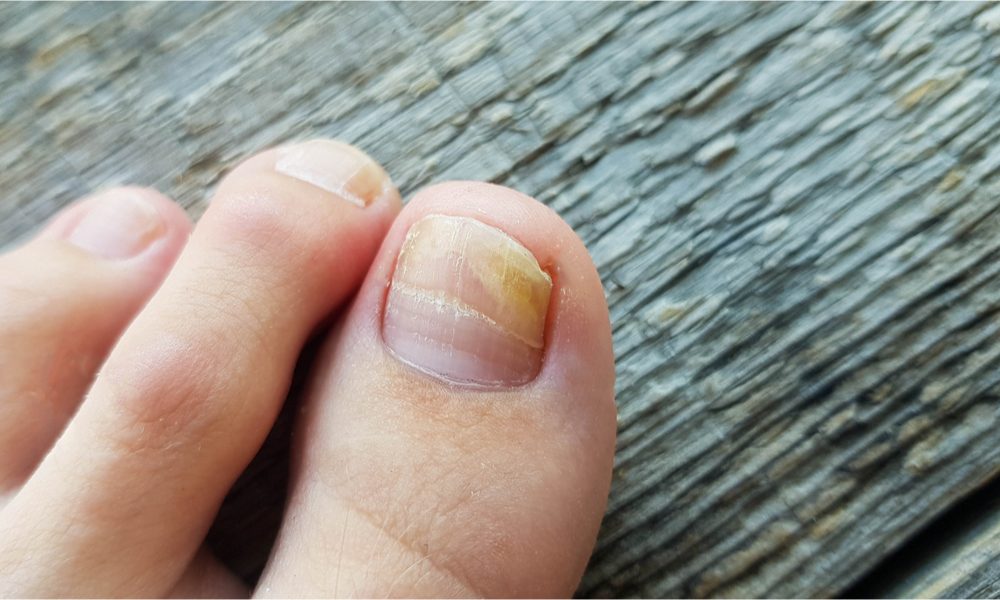 One patient reports applying cannabis oil directly to the nail and the fungus dying off. He did complain that the fungus returned when he stopped treatment, but then died off again when he resumed. He maintained the second treatment until a new, healthy, nail could take hold.

Fungus and yeast overgrowth are unwelcome guests on or in the human body. Moreover, these are difficult to treat and sometimes completely unresponsive to standard medications. We look to a future where cannabinoids and terpenes are widely available and all people have the freedom of choice when it comes to medicine and the freedom to simply wear flip flops.