Cannabis is a promising new medicine for the treatment of Irritable Bowel Disease, Crohn’s and Ulcerative Colitis.

Crohn’s disease and other inflammatory bowel conditions are becoming increasingly prevalent in Western countries, and the conditions are often treatment resistant. Irritable Bowel Disease is one of the most diagnosed GI conditions.

Chronic inflammation in the bowel characterizes IBS. The inflammation causes many distressing symptoms, such as: frequent diarrhea, abdominal pain, loss of appetite and loss of weight. The treatment of IBS usually involves a combination of drugs because we don’t fully understand the root causes. It also means that current treatments often fall short in providing relief to patients. Recently, research is relying heavily on cannabis as an alternative, and the results thus far are very promising.

Treatment of Cannabinoids for GI Diseases

Studies have approved cannabinoids for combating symptoms of IBS, including pain, nausea, and loss of appetite. We also know cannabinoids have strong anti-inflammatory properties. Interestingly, the GI tract is perfect to take advantage of all of this, as it is rich in cannabinoid receptors.

Cells in the GI tract are potential targets for cannabinoids because they express both CB1 and CB2 receptors. Also, inflammatory cells like B cells and monocytes express the CB2 receptor. We believe that activating this receptor triggers the anti-inflammatory action of cannabinoids.

Another important discovery made in animal models and human clinical studies are changes to the endocannabinoid system (ECS) in patients with IBS. Diseased bowels reveal decreased endocannabinoid levels and increased expression of the CB1 receptor. This is typical of patients with chronic pain and inflammation.

These, and other differences in ECS components between healthy subjects and patients with IBS, suggest that the ECS plays a role in either the progression of the disease or at least in the body’s attempt to respond to it.  Before we say anything with surety, we need more ECS studies. Once those happen, we will know ECS’s exact relationship to gut health. However, scientists believe that these differences suggest cannabinoids are useful in managing IBS.

Up until now, we have used Animal models of bowel inflammation to study the effects of cannabinoids in pre-clinical trials. Most of these studies have found that inflammation was reduced when the cannabinoid concentration in the gut was increased either by administering cannabinoids (THC and CBD) directly or by inhibiting the enzymes that break down naturally occurring endocannabinoids. 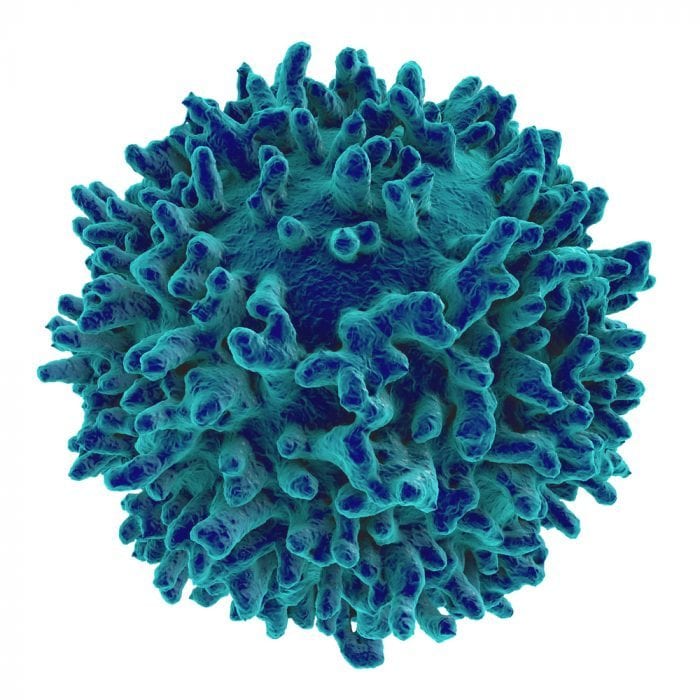 Human clinical trials provide promising results, primarily showing that cannabis use helps patients reduce the symptoms of their IBS and improves quality of life. For example, one study found that after several years of using cannabis, the majority of the participating patients were able to stop using steroid medications. As a result, they declared dramatic improvements in their quality of life.

It should be noted that one population survey determined that patients with Crohn’s disease, specifically, had an increased risk for needing surgery when using cannabis. The study could not show that cannabis was the cause of needing surgery, but it is an indication that more research is needed to understand the role of cannabis in Crohn’s disease.

Research has shown that cannabis use for treating pain and inflammation in the bowel is successful. Up to now, we have not performed full-scale human clinical trials on cannabis use for IBS. However, the field of study is promising as patients report improved symptoms as a result of using medical cannabis. It is worth talking to your doctor to see if cannabis can help you.

A Choice for Patients: Die From Crohn’s, or Leave Your State

One RxLeaf article expands on the story of one patient (called “X” in the article), forced to leave her state over cannabis. This segment is from RxLeaf Nurse Lydia K’s article, available in full at the link here.

RELATED  Researchers Looking Into How CBD May Restore Gut Health

After four days of watching her daughter whither away under severe pain and inflammation, mom insisted on cannabis. The mother of X had found many anecdotal reports backed by research to support a trial of cannabis oil.

Cannabis medicine was given to X every four hours. On the third day, her pain started to fade away and she asked for something to eat! X went from agony to eating after four days on cannabis.

But it’s not all triumph. The family has to continually travel outside of Kentucky to get X’s medicine. It is an illegal act that could earn any one of them prison time. The X family are a brand of medical refugees that are all too common in the hold-out states.

Cannabis Patches: Do They Really Work?