The average retirement age is steadily increasing, and with legalization, this is going higher. What are the economic consequences?

Cannabis could boost the average retirement age by increasing the number of “high quality” years for seniors.

That may not sound like much, however, thanks to the massive Baby Boomer population heading to retirement, this could have heavy impact on nearly every area of the U.S. economy.

Older Americans Back in the Workforce

At its best, medical cannabis helps older Americans hold onto their jobs until they hit the average retirement age. It could also provide retired seniors with the energy and health to take on new late-in-life hobbies or post-retirement careers in low-paying fields or areas in which they’ve become passionate. Alternatively, it could allow people with disabilities to return to the office. In other words, this could help millions of families that are struggling to care for parents and grandparents who cannot contribute to household incomes.

How this will play out is still uncertain. What’s known is that cannabis has the potential to throw a wrench into the gears of American commerce. Outfitted with the right propaganda, it could up-end decades of public policy predictions, opening doors to new social security laws. As a result, it could keep younger generations away from the top ranks of commerce for an even longer period. 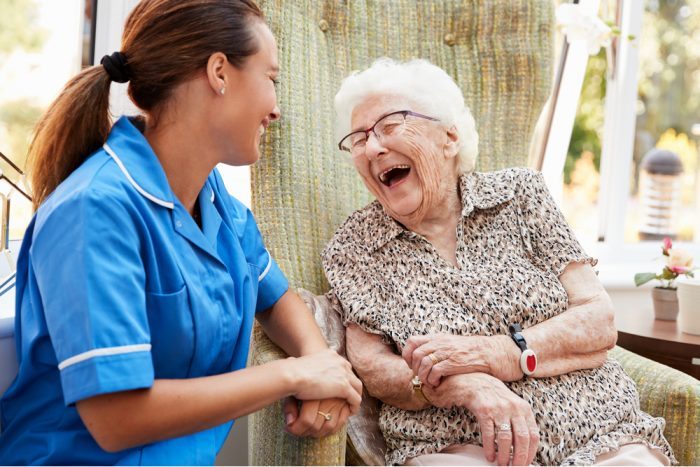 Why We Rely on Average Retirement Age

When the Social Security Administration was first envisioned to help elderly Americans who are unable to work, legislators set the retirement age at 65. But that was more than 80 years ago. The American lifespan has certainly risen since. The retirement age, conversely, has barely budged (it will be 67 soon).

The lagging increase in retirement age versus lifespan rests on simple facts. A longer life does not necessarily mean a better quality of life in old age. Also, it’s politically incredibly unpopular. Many American workers have planned their lives around the idea of retiring at 65. Any change feels like a betrayal, the government going back on a promise. These workers have paid into the Social Security program their entire working lives, so to deny them the future they were promised is a politically dangerous thing to do.

There are also few penalties for Americans who want to work past retirement age. You won’t have a smaller pension for working longer. It’s usually a choice that workers make, based on their physical and mental condition, their monetary needs, and their desire.

What Can Cannabis Do?

The long-entrenched and politically untouchable Social Security Program has two weaknesses: longer lifespans and decreasing working populations. It relies on younger workers paying dues to support retirees. So, the program runs into trouble when large populations retire simultaneously, or when fewer young people are working.

Cannabis, by helping so much of what ails older Americans, is a threat to longer lifespans. But it doesn’t lead to decreasing working populations. Yet, it can do more. While Baby Boomers are the largest-growing segment of medical cannabis users, there’s no reason to think that the benefits only apply to them. Just as medical cannabis might increase the average retirement age, it could also bolster the number of working young people.

If old people find greater relief from pain, anxiety, and depression in cannabis, so can younger workers, who might otherwise leave the workforce. This could lead to more years working and fewer on welfare doles. 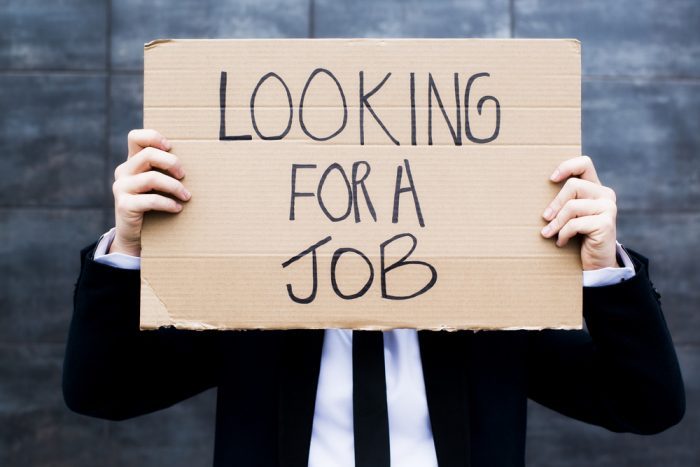 What the Research Says

That’s both good and bad. While Baby Boomers have been reluctant to retire, there’s evidence that one of the biggest reasons they remain in the workforce is to pay for medical expenses incurred by themselves or their families. If cannabis can cut some of those costs, it may allow these older workers to retire. Which is a good thing. However, there have been concerns with medical cannabis costs as rec slowly finds legal footing, and this could once again put seniors in a position of struggling to pay for medicine.

When a generation doesn’t retire, it usually forces the next generations into longer periods of under-employment. Gen Xers and Millennials are both suffering from lower-than-average salaries relative to Baby Boomers in their careers. This can lead to an economic slowdown, as we’ve seen, or a top-heavy economy, where the largest earners take increasingly greater gains from economic upturns, which we’re definitely living through.

The best thing cannabis can do for seniors is to give them better golden years. How they spend it is up to them. But perhaps the medicine that has been such an integral inspiration for so many artists can inspire older Americans to follow their passions as well, leaving the workforce free for younger Americans to step in.

Cannabis has the potential to keep people healthier longer, which should translate into lower medical bills for seniors. While the Greatest Generation may have chosen to spend their sunset years volunteering or giving back, the Baby Boomers seem less interested in that kind of work than virtually all other generations before and after them.

Or they have been so far. Maybe a little herbal medication can lift their spirits and re-frame their understanding of what the world has to offer — and what an aging population can offer the world.