Cannabis Makes You Hungry For Two Reasons: Smell and Hormones

How cannabis makes you hungry is more complicated than just activating CB1 receptors.

The recent wave of cannabis legalization is sparking conversation about its therapeutic potential and ability to  stimulate appetite. Stereotypes already tell us that consuming cannabis makes you hungry, stoking a case of the “munchies.” Now, researchers want to harness this natural ability of cannabis to manipulate appetite to assist various medical conditions.

Before legalization, researchers were hesitant about venturing into this area, especially after problems arose with weight-loss drugs targeting CB1 receptors. Case in point: in 2008, Sanofi-Aventis had to recall the weight loss drug, Rimonabant, after it evidence emerged that it had links to severe depression.

With the legalization of cannabis, more funds are now available for important overdue research. And consequently, there is a renewed their interest in finding out the reasons why cannabis makes you hungry. 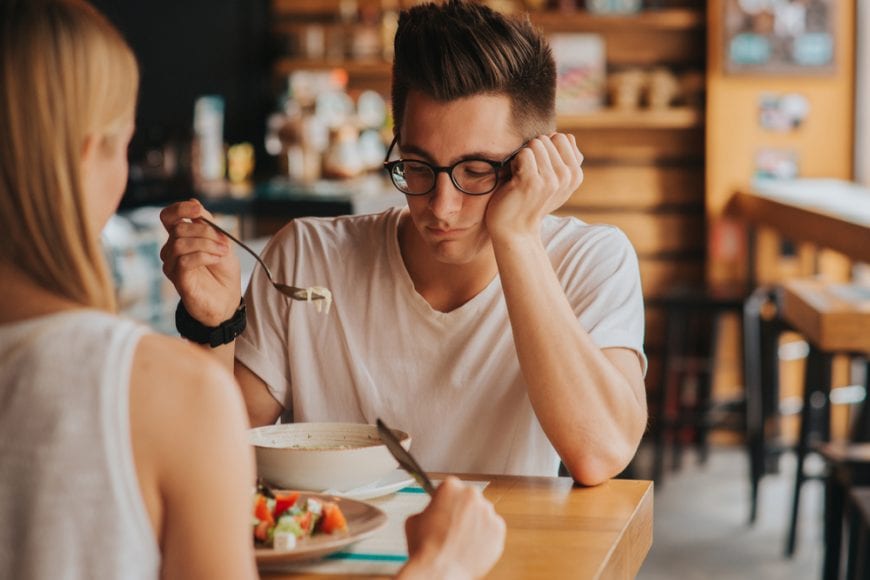 The Research Into Cannabis’ Ability to Stimulate Appetite

A recent study, conducted at the University of Washington (2018), investigated how cannabis consumption alters eating behavior. Using a new procedure, the researchers dosed lab rats with cannabis vapor and observed their behavior. The researchers found out that the drug triggers hunger hormones. They further identified specific brain regions that, when triggered, induced a hunger brain cue regardless of the real hunger status.

They shared these findings at the Society for the Study of Ingestive Behavior. This is an international meeting of scientific experts on eating. According to Jon Davis, Ph.D., researcher in the Department of Integrative Physiology and Neurosciences at Washington State, “By studying exposure to cannabis plant matter, the most widely consumed form, we’re finding genetic and physiological events in the body that allow cannabis to turn eating behavior on or off.”

The researchers created a cannabis vapor exposure system to mimic how humans would normally consume cannabis. This method allowed them to accurately control the dosage of cannabis lab rats ingested. The lab rats were also under close analysis as they inhaled the cannabis throughout the day.

The study shows that rats were more likely to eat after inhaling the cannabis, even after recently eating. This suggested that cannabis played a trick on the brains so that the rats felt hungry every time they consumed cannabis.

The researchers also found that as much as cannabis triggered more frequent small meals there was a delay before the effect happened. This clued them in on how cannabis affects hunger. Normally, when you are hungry the stomach releases a hormone called ghrelin, which signals the brain to scavenge for food.

The researchers found that cannabis had a similar effect as it also triggered the release of ghrelin. Every time the lab rats inhaled the cannabis, the hormone ghrelin would be released and the rats would get hungry and start eating. 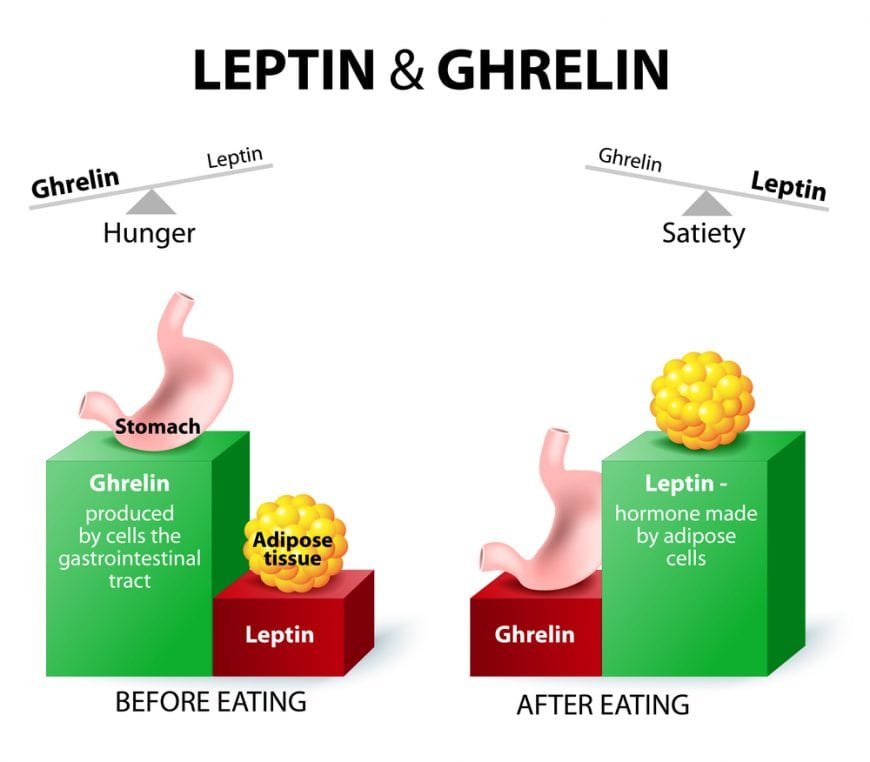 To confirm this, they gave the rats a second drug, which countered the ghrelin release. In this case administering cannabis did not trigger the lab rats to eat more food. They discovered that cannabis exerted its effects on the region of the hypothalamus which is responsible for sensing ghrelin. Cannabis, in this case, altered the genetic activity of the brain cells that respond to the hormone.

The findings from this research will go a long way in finding treatments for illness that cause chronic anorexia and cachexia. Severe anorexia and consequent weight loss is common in cancer, HIV/AIDS, metabolic disorders and other chronic disorders. This will be very helpful as current appetite stimulating treatments have been associated with discouraging, adverse effects.

Supporting research — published in Nature Neuroscience (2014) — conducted by a team of European neuroscientists, led by Giovanni Marsicano of the University of Bordeaux, offered another angle to view this. In their study, they found that THC acts on the brain to increase the sensitivity to odor and taste by acting on the olfactory bulb. When you are able to perceive a stronger food aroma, it may have a similar appetite stimulating effect. This could then cause you to eat more food and this is what the study revealed.

RELATED  MCT for Cannabis: It's Much More Than a Carrier

THC is a cannabis-derived cannabinoid that mimics the effects of the body’s endogenous endocannabinoids. The endocannabinoid system regulates many bodily functions such as emotions, pain perception, memory and appetite. This means that THC can artificially alter the sensation of hunger in many different ways that we are now only beginning to understand.