Could Cannabis Be Effective Medicine For Elderly Patients?

Scientists in Israel are researching to see if cannabis could work as medicine for elderly patients with Alzheimer’s and dementia.

A cannabis lab at the Technion-Israel Institute of Technology has been working to identify which strains of cannabis work best in treating cancer. But in this work, scientists have found that the cannabis plant could potentially treat many other types of conditions. Researcher David Meiri spoke with Forbes magazine about the work he is doing in the Israeli lab, and where he sees potential promise for cannabis medicine. He believes cannabinoids could see use as medicine for elderly patients — specifically in treating dementia and Alzheimer’s Disease.

Along with relieving some of the symptoms of Alzheimer’s and dementia, such as sleep disorders and violent episodes, Meiri theorizes that cannabis could also provide a neuroprotective quality.

He told Forbes, “With Alzheimer’s on top of all the palliative treatment on the quality of life, there is a question whether cannabis can also really fight the dementia or improve the memory or the pathology of the disease itself. There are already a few studies that have shown that cannabis in low doses can be effective. It’s known that the endocannabinoid system is involved in this process and in the progression of Alzheimer’s. So, reduction of Anandamide and 2AG and other endocannabinoids is in line with the progression of the disease.”

So, what exactly has science discovered so far in regard to cannabis and Alzheimer’s, and what’s next for Meiri’s research? 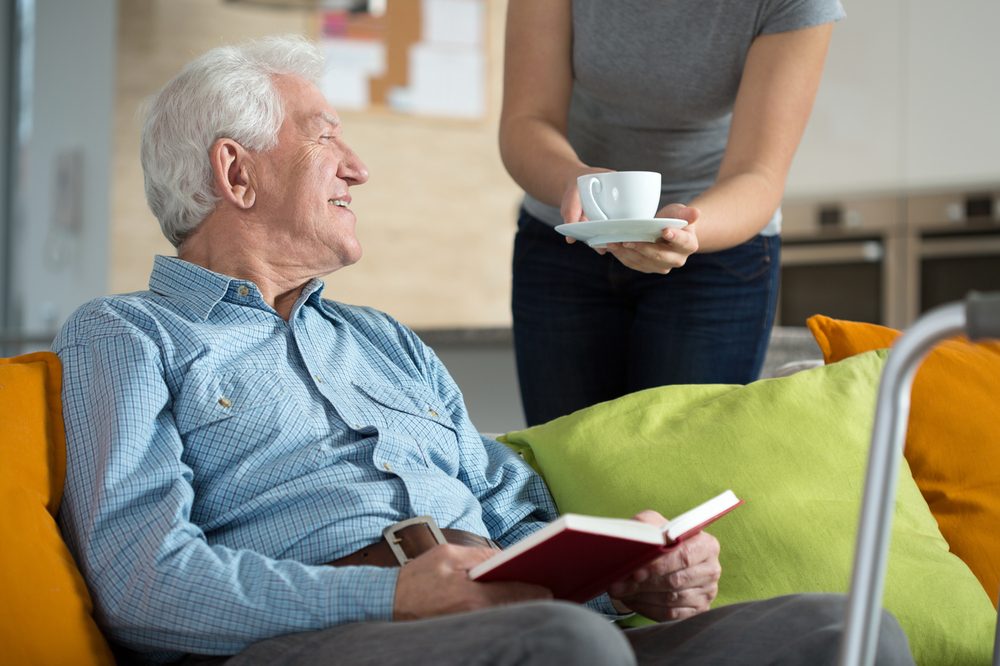 Cannabis for Alzheimer’s and Dementia

Meiri isn’t the only scientist who has acknowledged that cannabis could relieve symptoms of neurodegenerative diseases. In 2018, the World Health Organization published a report supporting the idea that CBD could potentially help treat diseases like Multiple Sclerosis (MS), Parkinson’s and Alzheimer’s.

RELATED  Can Changes In Speech Patterns Be Used As A Sobriety Test?

In a 2019 report [2]Peprah, Kwakye. Medical Cannabis for the Treatment of Dementia: A Review of Clinical Effectiveness and Guidelines. National Center for Biotechnology Information, U.S. National Library of Medicine, 17 … Continue readingfor the Canadian Agency for Drugs and Technologies in Health, researchers highlighted early findings that show how cannabis affects dementia. They detailed reports of a decrease in agitation among dementia patients, as well as improvement in problem motor behavior, irritability, and disinhibition.

Why is Cannabis Effective Medicine For the Elderly?

Along with the above findings that CBD could reduce neuroinflammation, scientists have also discovered that THC could have the ability to reduce amyloid plaques. These plaques build up in the brains of individuals with dementia. These then prevent neurons from signaling correctly. Consequently, the reduction of these plaques could improve symptoms of agitation and nocturnal behavior disorders.

And in 2017, a further study for the National Institute of Aging showed how cannabis could reduce aging in the brains of mice. By giving them low doses of THC, researchers discovered that this cannabinoid could improve the cognitive functioning in older mice.[4]Goal A: Better Understand the Biology of Aging and Its Impact on the Prevention, Progression, and Prognosis of Disease and Disability. National Institute on Aging, U.S. Department of Health and Human … Continue reading 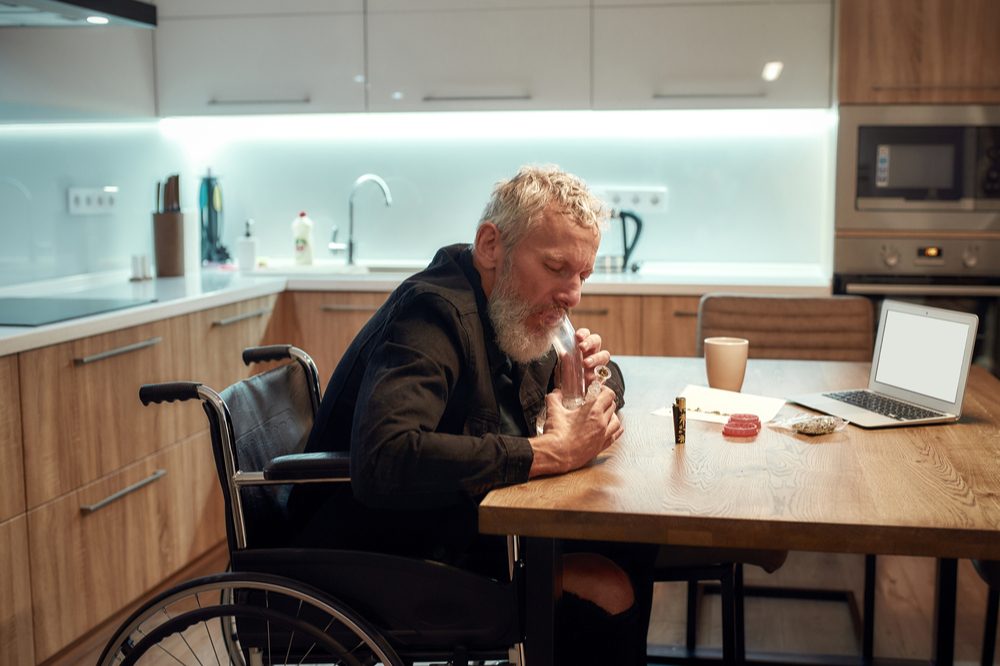 Where the Research is Headed

Accordingly, these results show that there is evidence that cannabinoids could see use as medicine for conditions like Alzheimer’s and dementia. But, the research is still preliminary. What may be effective in animal studies might not translate to human subjects. So, what is the next step for scientists?

In a 2018 Tedx Talk Meiri told the audience, “Physicians prescribe cannabis all over the world. But in these prescriptions, there is no specificity to the type of the cannabis. No dosage, or what kind of administration. How can we repeat a success treatment, if we don’t know what are the acting compounds that affect the patient?”

Right now, Meiri is also in the process of getting approval for human trials. Once they start, these theories about cannabis and neurodegenerative diseases can be tested. He suspects that it may not just be cannabinoids THC and CBD that help. Meiri believes that some of the other compounds in the cannabis plant may also have a big role to play.

That’s why he is also now working to identify all of the hundreds of compounds found in the cannabis plant. That way, scientists can have a better idea what strains are most effective in treating specific conditions. “This plant has enormous potential to treat many illnesses,” he said in his Tedx Talk. “It should be another option in the toolbox of the physician to treat the patient. It is our responsibility to learn how to use it better.”

RELATED  What is the Best Pet Cannabis Treatment for Your Furry Friend?

Is Cannabis the Answer for Chronic Pain?

Big Cannabis And Chronic Pain Study Will Be Funded By NIDA