A perinatal brain injury means one that occurs during the birthing process. These are often the result of a fetus lacking oxygen in the uterus due to an external accident that dramatically blocks oxygen flow, such as the placenta prematurely separating from the uterine wall. However, reduced blood flow in newborns or stroke-induced blood clots can also cause perinatal brain damage.

The areas of the brain most commonly damaged are the basal ganglia and the parasagittal region of the cerebral cortex.

Brain cell death and brain lesions can result in long-term functional impairment. Perinatal brain injuries can have a wide range of effects depending on the location and severity. Typical impairments can include behavioral, cognitive, and physical. Neonatal hypoxic-ischemic encephalopathy, for example, is the most common brain injury for newborns. Sats says that between one and six newborns out of a thousand will suffer from it. Yet, despite the high rates of perinatal brain injury, treatment options are limited, so new therapies are desperately needed. 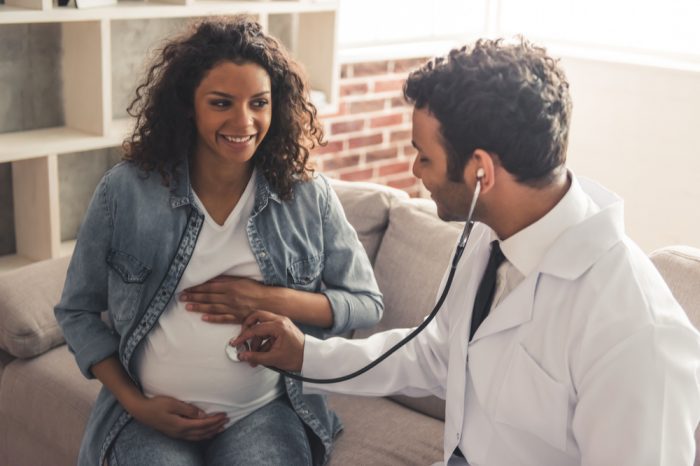 One of the typical indications of perinatal brain toxicity is the presence of glutamate excitotoxicity. Ischemia results in reduced blood flow with reduced oxygen levels being one of the causes of perinatal brain injury. Glutamate plays a key role in ischemia. Glutamate is an excitatory neurotransmitter and is active when there is lack of blood flow, resulting in continued damage after the initial injury.

Cannabinoids were able to modulate the immune reactions in the brain that lead to inflammation and cell damage. T-cells, microglia, cytokines play key roles in starting immune responses, such as inflammation, and the activation of cannabinoid receptors have been shown to modulate the levels and expressions of these immune factors. THC in particular may have strong anti-inflammatory properties thanks to its effects on microglia. A type of glial cell, microglia play the role of macrophages in the brain and are a primary neuroimmune defense. Research tells us that the activation of cannabinoid receptors by THC may be able to control the function of microglia and may possibly act as a therapeutic tool against neuroinflammation. 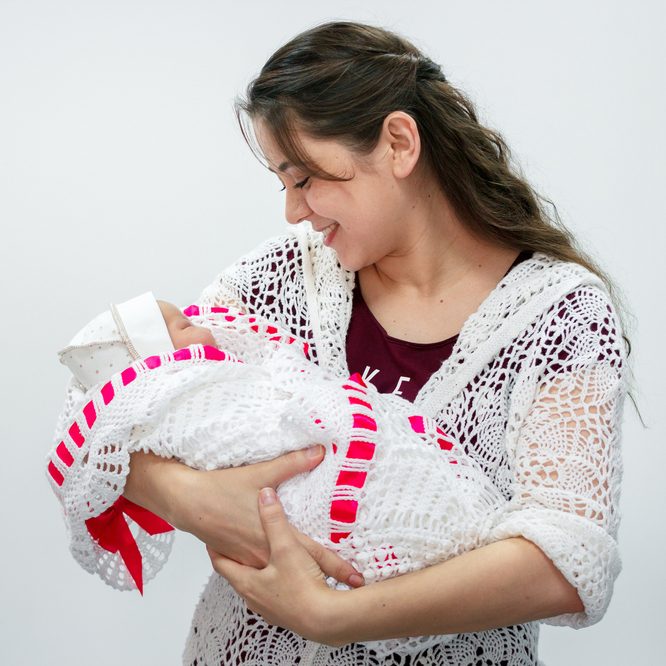 Cannabis may have a positive effect on neural cell proliferation through the receptor CB2. The CB2 receptor exists in certain areas of the brain and has shown to be expressed in neural progenitors from the late embryonic stages. One study (rodent) showed that activation of the CB2 receptor resulted in the promotion of neural progenitors cell proliferation and generation. Cells low in CB2 receptors did not see these results. By possibly restoring neural cell levels and enhancing brain function in this way, cannabis could indeed help. The activation of CB2 through cannabinoids could be able to treat perinatal brain injury. The cannabinoids would achieve this by enhancing the brain’s response to perinatal brain injury.

In short, medical cannabis may make the future brighter for those suffering from perinatal brain injury. Further research is necessary before any trials on human babies.

RELATED  How Do You Find Good Weed?
EDITORIAL STANDARDS
REPORT AN ISSUE

What Does Science Say About CBD as an Anti-Depressant for Youth?