Evidence suggests CBD is capable of preventing and reducing seizures in the certain types of epilepsy.

Interest in cannabis-based products for the treatment of refractory epilepsy has skyrocketed in recent years.  CBD shows very good anticonvulsant properties in animal models and has no dangerous side effects and no abuse potential. Over the years, this knowledge has led to an increase in use of the CBD-rich extracts for seizure disorders, particularly in children. 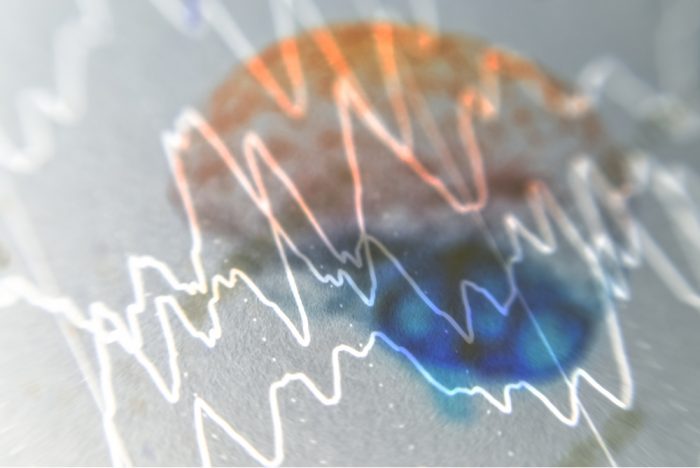 The Endocannabinoid System’s Role in Seizures

A number of clinical studies suggest the involvement of endocannabinoid signalling in epilepsy. Experimentally, many studies demonstrate that the endogenous cannabinoid system changes in a variety of models for seizures and epilepsy. This means that treatment with cannabinoids is capable of preventing or modulating seizure activity.

For example, observations of patients with new-onset temporal lobe epilepsy revealed a reduction in anandamide concentrations in their cerebrospinal fluid and downregulation of CB1 receptor. This suggests that a problem within the endocannabinoid system is contributing to seizures. This, in turn, opens the door for cannabinoid therapy as a likely way to correct it.

Cannabinoids have numerous and complex pharmacological properties. In experimental models, THC displays complex intoxicating effects. The popular recreational compound in cannabis oil also displays variable anticonvulsant and anti-inflammatory effects on the causes of seizures. It can also function as an analgesic and improve cognitive function and more. The anti-seizure activity of the THC seems to be a result of its activation of CB1 receptor. It is this relationship, or bond, that also induces its famous intoxicating effects or high.

CBD, on the other hand, has a very weak affinity for the CB1 and CB2 receptors. Research suggests that the non-intoxicating compound’s anti-seizure activity at the clinically relevant concentrations occurs by other mechanisms.  One theory is that CBD is interacting with multiple transmembrane receptors, ion channels and neurotransmitter transporters. In particular, studies show that CBD can activate the G-protein coupled receptor 55 (GPR55). It is this GPR55 receptor that appears to play an important role in CBD anti-seizure activity.

CBD as a Treatment for Severe Types of Epilepsy

CBD has had tremendous success in the treatment of Dravet syndrome and Lennox-Gestaut syndrome. Dravet syndrome is severe type of epilepsy. Prolonged seizures triggered by a fever or hot temperature accompany this kind of epilepsy. Lennox-Gestaut syndrome on the other hand is a rare, complicated and severe form of childhood-onset epilepsy. Sadly it causes multiple and concurrent seizures as well as cognitive dysfunction in those who suffer from it. Typically, it shows up in children aged 3–5 years and can linger until adulthood.

In both cases, CBD was able to cause a significant drop in the frequency of the convulsive seizures, according to well-controlled clinical trials. It is important to mention that these positive results weren’t all down to the power of CBD. Pairing the compound with an already FDA-approved treatment drug called clobazam was responsible for reducing seizures in both epilepsy types.

Finally, a preprint of a study — published in BioRxiv (2019) — found that CBD could potentially offer a solution for seizure management in patients with Angelman syndrome. The study delved into into CBD’s possible efficacy for the syndrome using a rodent model. It was part of a review for alternative treatments for Angleman syndrome epilepsy. Researchers administered various doses of CBD then exposed the mice to a range of seizure-inducing situations and exposures.

The results showed that CBD resulted in a reduction of the intensity of acoustic-induced seizures in the AS mice. The healing cannabinoid was also able to cause a reduction in the frequency of the seizures.

These are the exciting times in the cannabis research, specifically in the treatment of the seizures. After almost four millennia of their documented medical use in the treatment of the seizure disorders, we are very close in obtaining the conclusive evidence about why it works. One thing is sure though, cannabis oil and seizures is a subject that will continue to cause chatter in medical circles for years to come.