Cannabis or Pharma: Which Costs More for the Same Condition?

What is the actual cost of cannabis? Less than you might think.

It’s well documented that cannabis is an effective treatment for a variety of diseases, pains, and disorders — but it’s less clear whether it’s financially viable or not. Consumers deserve to know if the cost of cannabis is a real savings or if going natural pokes a hole in the wallet.

It’s already clear that legalized cannabis leads to a reduction in prescription drugs. But that does not necessarily mean a cost savings as well.

A number of variables go into the final price of a prescription drug. There’s research and development, marketing, supply chain sourcing, taxes, etc. But the biggest factor for most consumers, even in legalized countries, is health insurance.

Health insurance wreaks havoc on the market. It obscures real costs, provides perverse pricing incentives, and changes every year. Plus, consumers are not typically privy to the behind-the-scenes jockeying that happens between Big Pharma reps and insurance companies.

But cannabis isn’t immune to outside forces. High state and local taxes can have influences on the cost of cannabis medicine.

To truly understand whether or not cannabis-based medicine saves money, one has to factor in health insurance, taxes, and a number of other variables as well.

For consumers without health insurance, prescription drugs are far too expensive to compete with cannabis. Drug companies jack up those prices in order to extract maximum payments from health insurance plans.

Most American health insurance plans do not cover cannabis thanks to federal illegality, but many Canadian health insurers also stick consumers with the full bill.

So, buying cannabis vs. buying prescription drugs is not a 1:1 comparison for many people. But this article isn’t about fairness, it’s about a consumer’s bottom line. In that context, does health insurance totally wreck the market?

When consumers get insurance help buying cannabis, overall costs tend to decline. When Medicare offered payments for cannabis, state programs saved $165.2 million, according to research published in Health Affairs (2013). The savings did not come from lower prices alone, however. It happened because consumers were able to use cannabis in place of multiple pharmaceutical prescriptions at once. In effect, even if cannabis prices were higher, its multifunctionality provided savings.[1]Bradford, Ashley and Bradford, David. (2013). Medical Marijuana Laws Reduce Prescription Medication use in Medicare Part D. Health Affairs. 35(7). … Continue reading 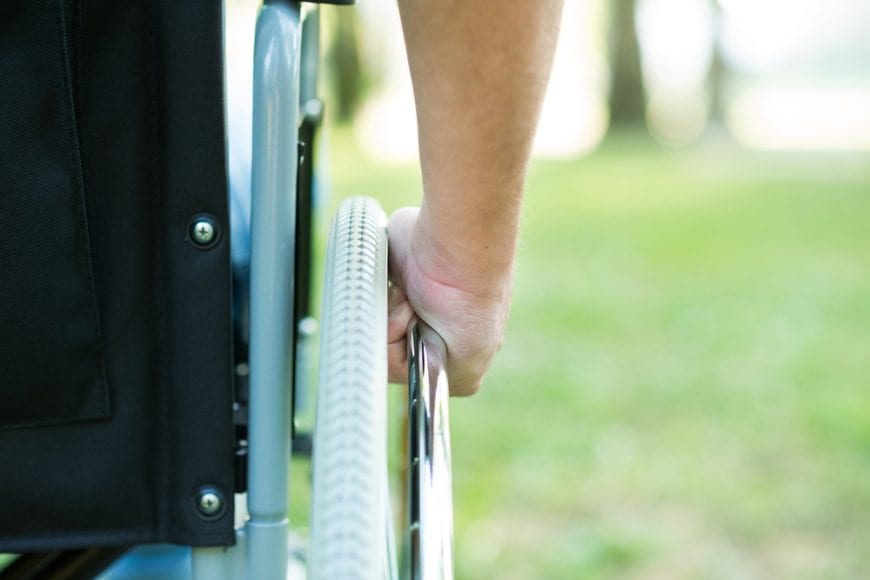 The Dollars and Cents Breakdown

When it replaces multiple prescriptions, cannabis is certainly cheaper for consumers. But what about for single issue disorders?

Take multiple sclerosis for example. It’s a disorder that both cannabis and pharmaceuticals treat.

Compare that to the costs of buying cannabis for MS. Here, the costs run between $3,600 to $5,000 per year, or an average of around $400 per month for cannabis oil and topical creams. That’s a colossal savings, the kind that might change a life.

Similar value can be seen for several other chronic disorders, such as epilepsy. Cannabis can work especially well for some chronic conditions because it can manages multiple symptoms caused by the disorders.

But what about everyday aches and pains? 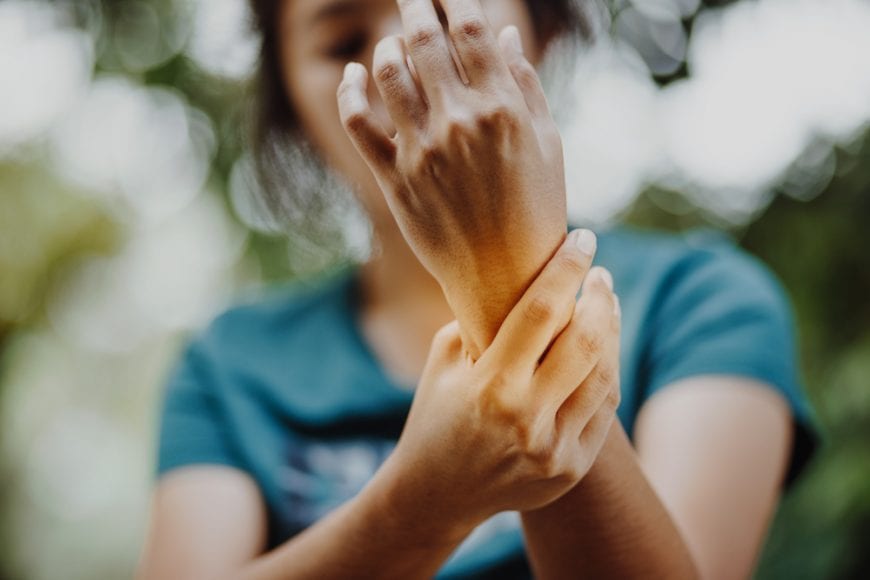 The True Cost of Cannabis Medicine

Over-the-counter generic medications have a much lower price point than high-dollar prescription drugs. They allow consumers to save money when paying out-of-pocket. Can cannabis compete with against the likes of plain ol’ Tylenol?

A 100-count bottle of Extra Strength Tylenol retails for about $12 at CVS, while a 1,000 mg bottle of CBD oil goes for about $60 at the CBD Distillery. Defining a single dose of CBD at 10 mg for minor pains means each dose of CBD costs 60 cents while every Tylenol dose is 25 cents per dose.

So, Tylenol is the better value? Not necessarily. There’s more to consider.

If a patient has only a headache and needs relief, the price of a single dose of Extra Strength Tylenol is cheaper than the cost of cannabis — unless it doesn’t work as well. In order for Tylenol to remain the better buy, it needs to be just as effective. For many patients, it’s not.

Other potential benefits should also be considered. Patients not only take CBD for pain, but also to ease anxiety, promote good mental health, and to stop inflammation. Tylenol only works on pain.

RELATED  Reefer Madness is About Racism - Even Today

But Tylenol is not a prescription drug. Just as pharmaceuticals have generic options, medical cannabis has a number of competing options. Consumers can buy their medicine through a medical program or from a recreational operation (in legal areas). Cannabis patients also have the option of growing their own medicine, which could net even more savings. Nobody can make their own Tylenol.

The Bottom Line: Is Cannabis Cheaper?

And when it comes to treating everyday aches and pains, it can go either way. Cannabis is likely more cost effective than traditional NSAIDs for consumers who take it to ease anxiety and get a good night’s sleep while also to fight their headache or arthritis pain.

But for small headaches or minor irritations, over-the-counter pain relievers can be a better value.

The same reason that cannabis is such a great value for treating chronic conditions makes it harder to justify at the small end. It simply treats too many conditions too well. Using it for a small headache may seem like overkill, unless it’s homegrown or the consumer has access to very small amounts of cannabis, such as a single toke from a pipe or a micro dose of CBD oil.

But all of this ignores of the main reasons people prefer cannabis medicine: it’s natural. It’s an organic material that grows from the earth that people have been consuming for headaches, pains, and disorders for centuries. For many, the act of staying natural is worth a lot.