The legal challenge of the roadside THC toxicity test could set a precedent.

Michelle Gray, a woman from Halifax, Nova Scotia, was apprehended after testing positive for THC at a routine roadside checkpoint. The officer decided she was too impaired to drive and he took her to the Halifax police headquarters to undergo a comprehensive sobriety evaluation. She passed. Even so, police impounded her car and suspended her license for a week. She then had to pay $253 to get her car back. Gray had taken cannabis for her multiple sclerosis more than six hours before.

Even more unsettling for Gray was that she had her teenage son with her at the time. She said she explained to the police officer that two hours before she hit the road, she had an alcoholic beverage. He responded by saying that he could detect the smell of cannabis. The roadside test then showed trace amounts of THC in her saliva. The nightmare began.

When Michelle Gray was taken to police headquarters, her main concern was that her MS symptoms could affect the results of the test. MS affects balance and short-term memory, and comprehensive sobriety tests examines both skills.

She was worried that she could have a flare-up that would impair her speech. This had happened in the past, and had caused her to fail.  While undergoing the evaluation, she regularly reminded the officers that she suffers from Multiple Sclerosis. 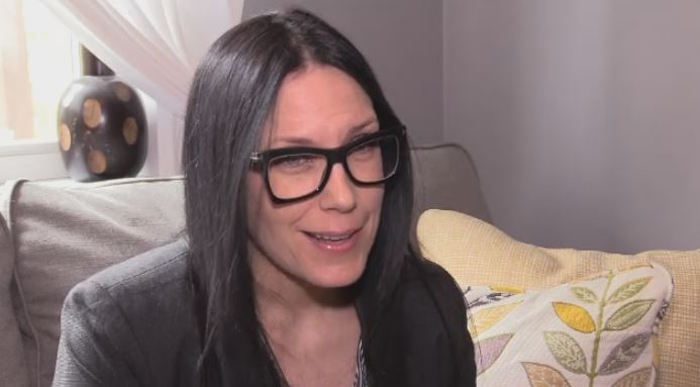 Despite passing the comprehensive test, her license was suspended for a week under Nova Scotia’s Motor Vehicle Act because she failed the roadside test. The suspension caused her to miss four days of work.

The RCMP has since admitted that they overstepped bounds by taking her license away for longer than 24 hours. They apologized to Gray and said all officers in the province will now be aware of suspension limits. Gray commented that she has nothing against the police and that she appreciated the apology. Her main cause of frustration and upset is with lawmakers.

Spark for a Constitutional Challenge

She decided to hire a lawyer, Jack Lloyd, a cannabis expert based in Toronto. Lloyd has since said that Gray’s case will be the foundation to challenge the country’s cannabis impaired driving laws.

His argument is that impaired driving laws are unclear and unreasonably broad. They’ll file the challenge under the Charter of Rights and Freedoms. And he’s not alone. Law firms across Canada are looking to challenge these laws. They base their argument on the fact that roadside THC tests cannot confirm impairment in the way alcohol tests can, as THC has varying effects on every individual.

A criminal lawyer in Halifax has also spoken up about the case. Tom Singleton, who has been working in the field for 25 years, has defended the challenge against the impaired driving tests, which he views as overly subjective and arbitrary. Cannabis and alcohol are not the same. One is used for medicinal purposes with effects that are far less likely to impair an individual’s ability to drive. Moreover, unlike alcohol, THC remains in the bloodstream for a week, or longer, after consumption – long after the effects have worn off.

Lloyd, Gray’s lawyer, believes that the government’s concern for THC levels in drivers is unduly strict. This can dramatically affect the lives of those who are driving after taking their medicine. Yet, there’s no roadside test for legal opioids. 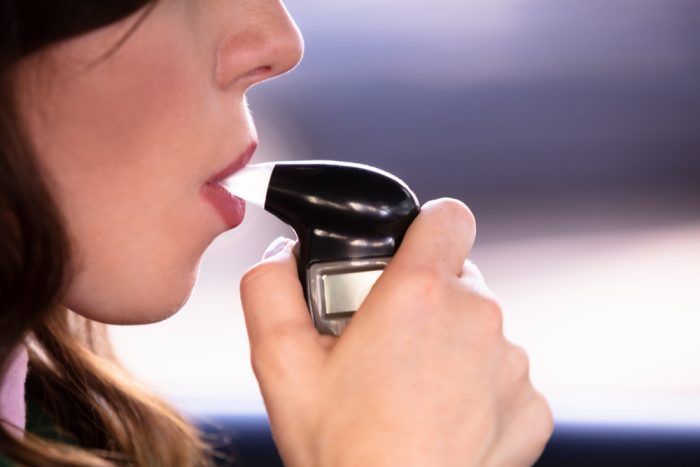 Gray’s case has grabbed national attention. Vancouver-based law firm, Acumen Law, has contacted Gray to take her case and challenge the soundness of the Drager Drug Test 5000 roadside test. Their lawsuit will also examine Nova Scotia’s roadside suspension contingency. Acumen Law has followed this issue for some time. They’ve been waiting for cases to challenge the test.

And after all, is the test really necessary? The Canadian Medical Association, as well as other health organizations, have endorsed guidelines for low-risk (read, medical) cannabis use. Their suggestions are fair, and based on general safety. For instance, one suggestion is that cannabis consumers should hold off driving for a minimum of 6 hours after consuming a product with THC – which Gray had. Of course, just like a single beer affects everyone differently, so does THC.

People who use cannabis regularly develop a tolerance to the substance. This makes impairment testing more difficult. Moreover, the machine reads THC levels, which is not an accurate test of impairment. It is currently impossible to find a correlation between the level of active THC present in the body and impairment.

Needless to say, this case may boost the rights of cannabis patients.