Persecution of medical cannabis patients across the globe is becoming commonplace, due to legal confusion.

The idea behind legalization is to ensure cannabis patients can take their medicine without fear of prosecution. This idea is not the case for countless people. Many law-abiding citizens face a daunting choice: Take their medicine and risk jail, or live a life blistered by pain or seizures.

What’s more frustrating is that the laws don’t apply equally. Some patients get forgiveness despite prosecution, while the law orders others to surrender their prescriptions or face arrest.

For many cannabis patients, living a life with medicine often comes down to the discretion of cops and judges. And sadly not medical doctors and laws.

A Win for the Little Guy?

In England, a 55-year-old  cannabis patient with multiple sclerosis used a cannabinoid-based spray called Sativex to treat her disease for over ten years. Without warning, the National Health Service withdrew her prescription in 2017.

Unable to cope with the pain, spasms, and sight loss brought on by the disease, she grew her own cannabis. Her cultivation caught the attention of the local prosecuting attorney, who put the woman and her husband on trial. Thankfully, the court sided with victim. It found there was no public interest in pursuing the case and couple did avoid prosecution.

But the story doesn’t have a happy ending. Despite the win, the prosecutor vowed to re-try the couple if they continued to cultivate medicine at home. So yes, they did escape jail, but now they’re back fighting MS with the same medicines that failed for years.

While courts in America operate differently, the English story represents something repeated across the world. Cannabis patients are often put through the court system for trying to treat their diseases under the orders of physicians. It’s the worst kind of catch-22. 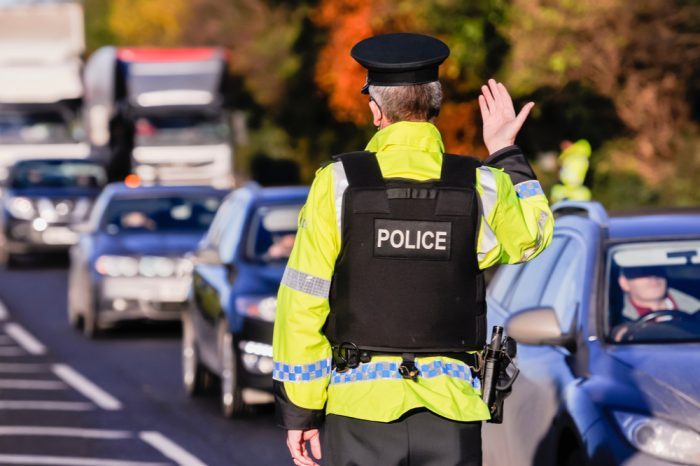 Similar stories play out in the United States, but with the added headaches of sorting out laws that vary from state to state.

Take Ohio for example. Although the Buckeye State legalized medicinal weed in 2016, many cannabis patients are finding themselves summoned to court for simply filling their prescriptions.

Police confiscated one woman’s medicine while she visited a medical center at Ohio State University because she purchased her weed in Michigan. When she showed police a legal note granting her permission to buy medicine beyond state lines, they told her the that the expiration date of the order had passed. She couldn’t believe it as there was no expiration date on the note.

She’s not alone. Other Ohio patients make the drive to Michigan to purchase legalized medicinal cannabis — after gaining approval in Ohio — because the weed there is much cheaper. The savings don’t amount to much, however, when patients are caught crossing the border with medicine. They’re paying an unjust penalty for being smart shoppers.

A police officer told a 28-year-old Ohio man to cut out the medical cannabis or face a probation violation, even though he had a doctor-signed medical cannabis card. As part of his probation, breaking federal, state, or local laws was a violation. Consuming medicinal cannabis is perfectly legal under local and state statutes, but is still federally illicit.

He found himself in the same catch-22. He got the green light to consume cannabis for medical reasons, but had the threat of jail hanging over him if he tried. What kind of justice system prioritizes an ill-conceived and nonsensical war on drugs over the health of its population?

Unequal Treatment Under the Law

Another disturbing fact for cannabis patients in America is the lack of equally applied justice.

While the 28-year-old Ohio man received an order not to take his medicine, other cannabis patients are able to continue their treatments. Under the Obama administration, the position of the federal government was to defer to state laws about cannabis consumption.

The Trump administration is quiet about the rule, leaving patients unsure of when their prescriptions are legal or in violation of the law.

There are no statistics available to quantify how many people pay a penalty for consuming medical cannabis versus those who can consume freely. Without a uniform expectation, cannabis patients are in the dark for how to proceed.

Many will find themselves crossing paths with zealous prosecutors, harmful police, and disinterested judges. Others, fortunately, will receive compassion from the powers that be to treat their ailments. It’s worrisome to wonder how such decisions occur and what biases lie behind them. 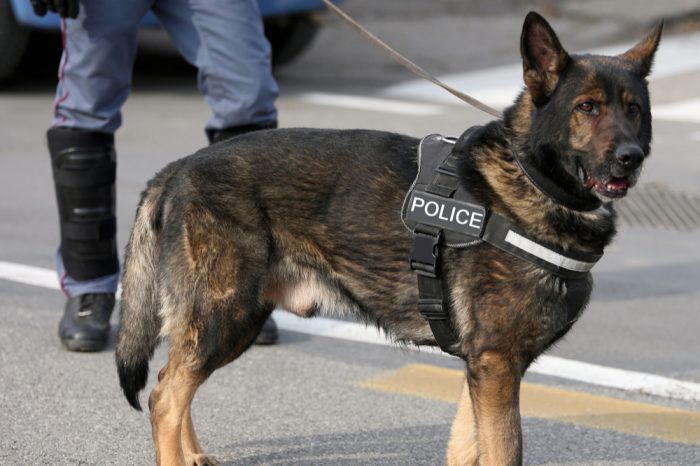 Lack of Authority and Accountability

In Missouri, before his bail release, a medical cannabis card holder went to jail for having weed in his car. However, the law specifically states card holders can possess and grow cannabis in Missouri.

The State’s Department of Health and Senior Services issued a statement to a local news outlet that hit the crux of the matter: “(The law) established several protections for possession of medical marijuana. And it is the interpretation of DHSS that card holders are currently authorized to possess medical marijuana. But ultimately, the interpretation of how (the law’s) protections apply during any given time period will be up to law enforcement and the courts.”

Here is a government agency blatantly admitting that people are powerless against police. This is happening even when the law is clearly on their side. Why should a health agency defer to police on matters of patient health?

Cannabis patients deserve better. It was a long fight to get legalization, but these cases suggest the war is far from over. Anti-cannabis forces are bypassing legal protections with brute force and Kafkaesque kangaroo courts.

It’s crucial that cannabis rights activists continue to fight for their rights to access better medicine.