Performance enhancing supplements are a part of daily training for many elite athletes and cannabis has upped the game.

Some people end up on the sofa with Netflix and pizza, while others who medicate end up running a marathon. From cannabis products as sedatives to performance-enhancing supplements and everything in between, cannabis is a truly remarkable plant. As legalization and acceptance become widespread, more and more athletes are catching on to the performance-enhancing benefits of cannabis products – whether classified as supplements or not. From mindset to recovery, and from pain relief to anti-inflammatory benefits, we can all imagine just how useful cannabis might be to the athlete.

Here we take a look at some athletes across different disciplines who consume cannabis. From Ultrarunners to NFL players and from UFC fighters to NBA stars, many of them medicate and take cannabis as a performance-enhancing supplement.

Jenn Shelton is an ultra-marathon runner who takes cannabis to train. For eight years she held the world record for 100 miles after smoking the competition at the Rocky Raccoon 100 in 14 hours 57 minutes. Later, in July 2010, she won the Deseret News Marathon in a time of 2 hours 54 minutes 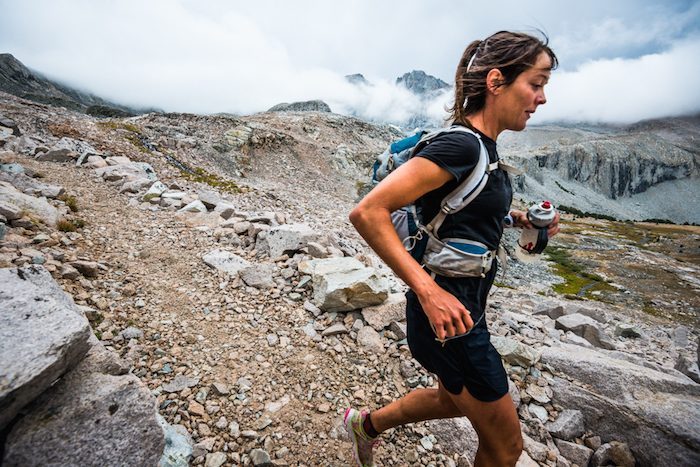 Via Trails and Tarmac; Jenn Shelton

Despite medicating with cannabis in training, she refuses to consumer it before or during competition. She believes it to be a performance-enhancing supplement when running as it reduces the perception of fatigue, both physical and mental, giving her an unfair advantage over other runners who may not consume cannabis.

Medicating with cannabis in edible form has become increasingly popular in ultrarunner circles. With anti-inflammatory and pain-killing benefits of cannabis, coupled with the deeper connection to oneself that it provides, it’s no wonder that endurance athletes are beginning to experiment with it.

The UFC fighter was first seen vaping CBD oil in a post-fight press conference. His face was black and blue as Diaz explained how it helps deal with healing and inflammation post-fight. And who could argue with him? He needed all the anti-inflammatories he could get after going 5 rounds with Conor McGregor.

Diaz took his exploits further when he later lit a joint live on TV. He avoided a ban for the act but has remained an advocate for cannabis use alongside his brother, Nick Diaz.

While celebrating after winning Mr Olympia in 1975, Schwarzenegger was seen smoking a joint in the well-known documentary Pumping Iron. When his illustrious athletic career came to an end, and after a period as an actor, he became involved in American politics as governor of California. 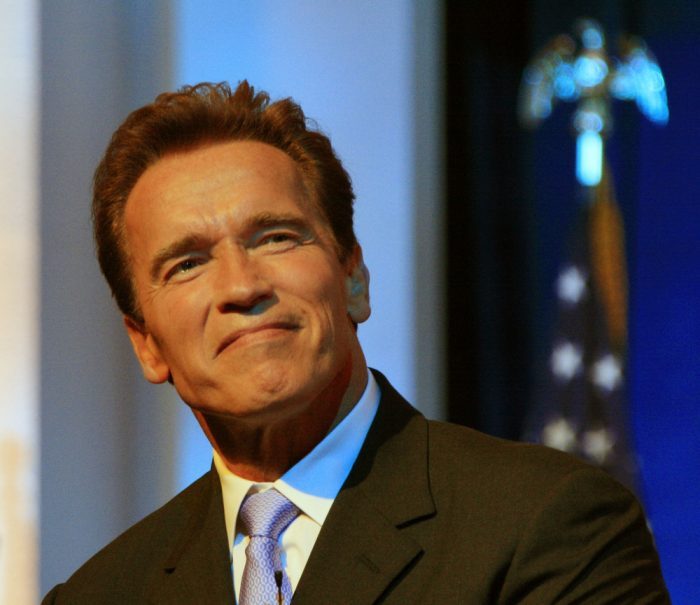 Throughout his time in office, he never apologized for his cannabis consumption. In fact, quite the contrary. As governor, he became a pioneer for America’s cannabis legalization movement. He reduced the sentence for possession of less than an ounce of cannabis from a misdemeanour to an infraction. He may not have planted any seeds in the ground, but he certainly planted some in the heads of many Californians.

The NFL running back has been one of the most controversial pro athletes who medicated with cannabis. After 12 years playing in the NFL, and after 3 failed drug tests, Williams decided to retire and begin a new career. And that new career was “smoking weed”.

He likely lost around $10 million in salary and potential endorsement deals because of his cannabis consumption. But his life quickly became interesting. After retiring he went on to study holistic medicine at the California College of Ayurveda. He now dedicates his life to cannabis and recently opened a gym that combines workouts with cannabis consumption. His story of a past full of trauma, fear, and anger to a now transformed character who helps the world be a better place through cannabis consumption is quite remarkable.

Barnes retired in 2017 but has been very vocal about cannabis as a performance-enhancing supplement. He medicated prior to games, claiming it helped him relax and ultimately play better in those high-pressure environments.

He claims he was medicated for each and every one of his best games. His ritual was to medicate, nap, shower, and then eat before going to the game. 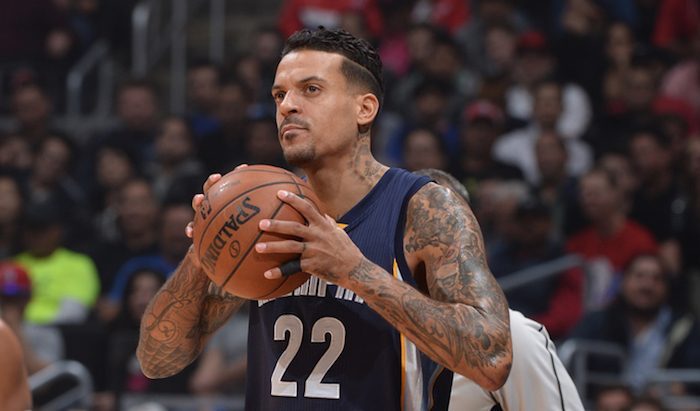 Lee was inducted into the Red Sox Hall of Fame as the team’s record-holder for most games pitched by a left-hander. However, it was perhaps his cannabis consumption that gained him most notoriety. Lee claimed to have sprinkled cannabis on pancakes while in Boston. In 1980, he appeared on the cover of High Times, and in an interview in 2013 with the same magazine, he claimed to have smoked cannabis with President George W. Bush.

But times were different back then, and it was his openness towards cannabis consumption that ultimately led to his downfall. His consumption of the plant hurt his relationship with team management at the Red Sox and he never thrived after that. But it’s perhaps people like Lee who we have to thank for being the pioneers in paving the way for the changing times we’re in now.

Thankfully, society becomes ever more progressive about cannabis consumption. We also are gaining a better understanding of exactly how cannabis can help us live our best lives.

What Can CBD do for Acute Inflammation?