My Petit and Grand Mal Seizures Treated with Cannabis

I’m more than willing to stand in front of the masses and scream it from the mountaintops: Cannabis has changed my life!

At age three doctors diagnosed me with petit mal epileptic seizures. The diagnosis didn’t come until after a myriad of painful and frightening tests. Even then the doctors couldn’t trigger a seizure, so the diagnosis wasn’t 100%. But, they quickly prescribed me phenobarbital, a barbiturate. My seizures remained small but the medication affected me more than the seizures.

Once I was in school I would have to go to the nurses twice a day to get a dose. The medicine only made me sleepy and forgetful. By seven doctors told me I had “outgrown” my seizures, and they took me off of medication. I didn’t have another seizure until I was thirteen.

I was having severe feelings of Deja Vu, and would say funny things that made no sense. Then it was back to the neurologist, and back to the myriad of tests. They were still painful and scary. They still couldn’t trigger a seizure; but the diagnosed anyway (again) with petit mal seizures.

I was put on a new prescription, then another, then another different medication, and none of them worked for anything except to make me tired and make it hard to remember what I studied. 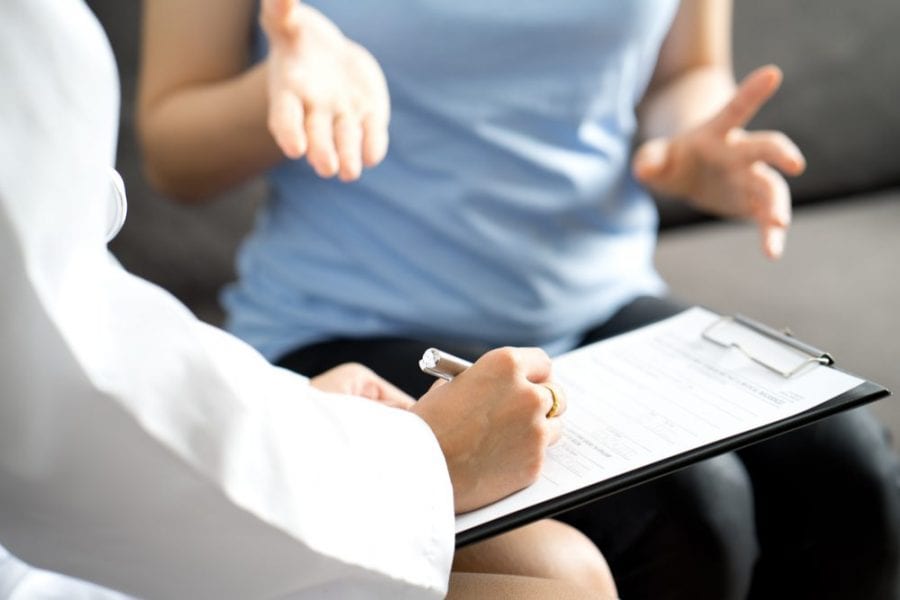 I graduated high-school and started college. While at work one day, age eighteen, I had a grand mal seizure. I woke up in an ambulance and didn’t know why. The doctors doubled the amount of prescription I had to take. My seizures stayed petit mal but the medication didn’t help them.

RELATED  How do Raw Hemp Extracts Compare to CBD?

At age twenty-five I give birth to my first kid. I’d been on the same meds and same doses since eighteen. Twenty-four hours after my son was born, I had three grand mal seizures in an hour period. Back to the neurologist. More tests. No more answers. I was so tired of being a pharmaceutical guinea pig and telling doctors to reduce my medication levels so I could at least function and stay awake for more than two hours a day.

Eleven months later I give birth to my second child. My grand mal seizures doubled in amount and length. I raised my two kids, while living on disability, and having seizures daily that make me convulse, bite my tongue, and that make me sleep like a coma when they finally ended.

I maintained the lowest prescription dose I could, and trained my children how to care for me during and after a seizure.

Fast forward nine years. I had a new husband and we were having a baby. I still took my meds through my pregnancy and still had seizures while pregnant and after. Eighteen months later I give birth to my fourth child. My seizures still weren’t controlled. I was only awake about two hours a day.

When I Smoked, I Had Less Seizures

At eighteen, I smoked with some friends for the first time. I noticed immediately that it seemed to calm my brain. When I smoked it I had less seizures. When I didn’t, I had more. I said this to my Doctor at nineteen and he shunned and shamed me and wrote another prescription. So I continued to smoke throughout the years on top of the prescriptions. And I smoked through two of my four pregnancies because I knew it was less harmful to the baby than my actual seizures were.

Three months after the birth of my fourth child I met an angel. I was living in Montana and a young couple moved in upstairs. They had just come from Seattle. The woman had worked in a dispensary there. She saw me have seizures and asked if she could help. We talked for hours about cbd and thc and what they do. She showed me how to make my own cbd oil. I tried it and immediately took myself off of all prescriptions, tapering down to nothing at all.

RELATED  How to Make Edibles Candy The Easy Way 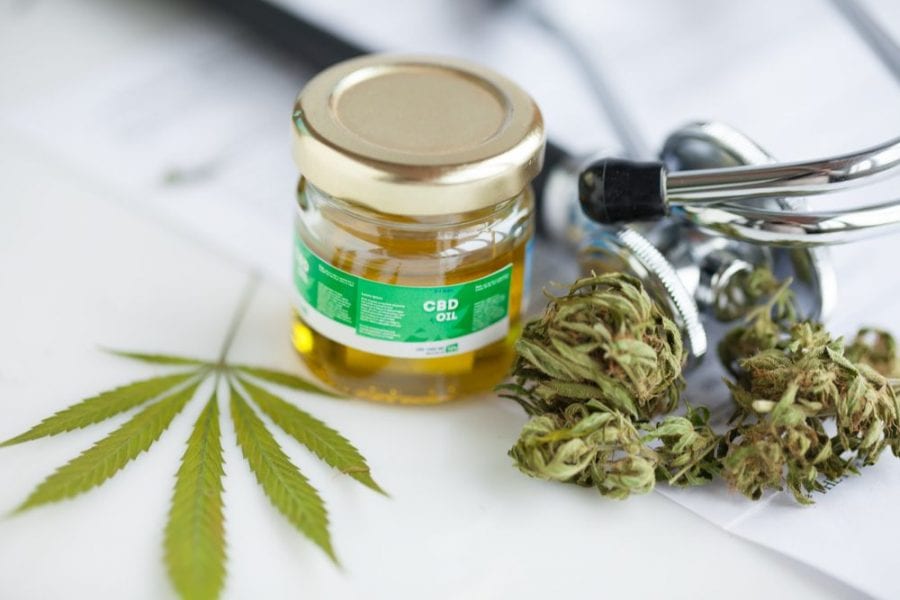 It’s Been Five Years Since I Met That Angel

I have not had a single seizure since that day. In these past five seizure free years, I have taken myself off of disability and SSI. I also got my driver’s license back (I lost it because of seizures). And I am the owner of my own business!

I smoke weed, I do dabs, I eat edibles, and I’m proud of it. I grow my own medicine (I’m in California) and we (hubby/family) grow different strains for different reasons. My husband was born addicted to crack and is an adult sufferer of ADHD. His life was fucked up by Adderol, but cannabis has changed his as well. So I’ve also gotten close with a plant genetics genius, who has mapped some cannabis genetics for my husband and I. 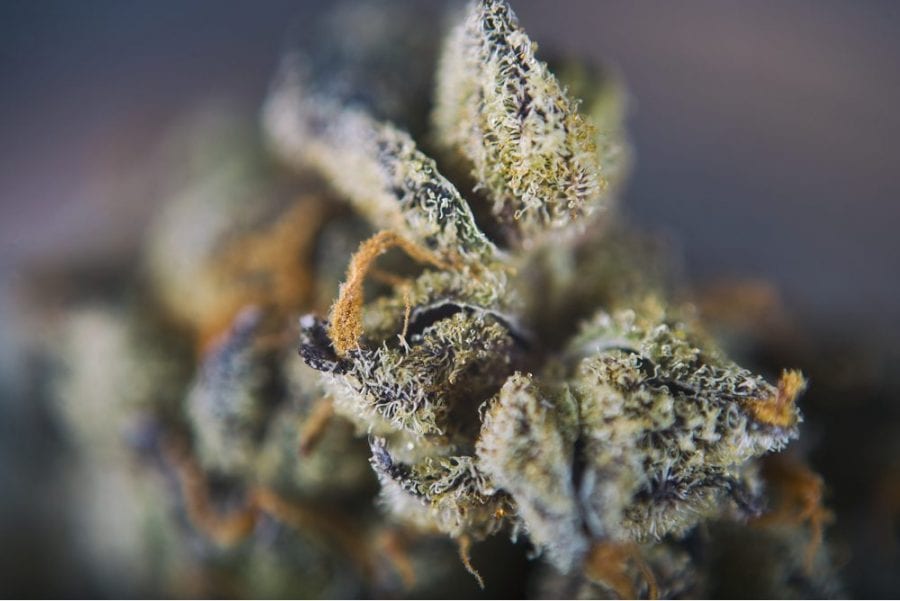 Alfgluey is one of my brain’s favorites as well as Blue Dragon. Barry White and Alaskan Thunderfuck are amazing for my brain too. For pain I love Girl Scout Cookies and Sour Purple Tripple Dog, or Three Times Crazy. Do’si’do is another favorite. My husband likes completely different strains for his ADHD.

Doctors diagnosed my father in law with stage 3 throat cancer less than a year ago. They told him he didn’t have long to live. We make him CBD honey (from a combo of the strains above). Six months in and his cancer is “mostly gone.”

So yeah. I have a whole tree of cannabis miracles walking around. A very good friend of mine is clean off meth for five years now because of cannabis.

I own a feed store and sell CBD treats for pets and food for animals. I’m constantly pushing for people to take control of their own health.