Cannabis prohibition is nonsensical and patients are suffering for it.

When America tried prohibition of alcohol, it lasted thirteen years. During that time, organized crime reached new heights, wealthy Americans drank ‘til their hearts were content, and the KKK enjoyed the fruits of their legislative push. With that said, cannabis prohibition is worse.

The federal government and many state governments, are keeping helpful, working medicine out of the hands of the nation’s sick and dying.

The National Cancer Institute (NCI) officially stated that, “Studies in mice and rats have shown that cannabinoids may inhibit tumor growth by causing cell death, blocking cell growth, and blocking the development of blood vessels needed by tumors to grow.”

So, why is the nation so intent on ensuring sick people stay sick or uncomfortable? It’s a good question. When our country’s chief cancer research agency (NCI) identifies the probable benefits of a medicine that has minimal side effects, why do we sit on our hands?

The Lives Destroyed by Cannabis Prohibition

According to the federal government, cannabis is a schedule I drug alongside heroin, meth and cocaine. That means it has no medical value whatsoever. And yet, there is enough legitimate, peer-reviewed research out there to completely reverse that status today.

At a very basic level, the federal government is just plain wrong about cannabis. It certainly has medical uses. Even the Arthritis Foundation has come forward to give its support. There is no denying this in medical and professional research circles.

Cannabis prohibition is medically unsound. However, politicians are not physicians, maybe we could forgive them for making mistakes in that arena. They are not asked to do what’s right (although that would be nice), but are instead tasked with carrying out the will of the American people.

And there again we have a problem. 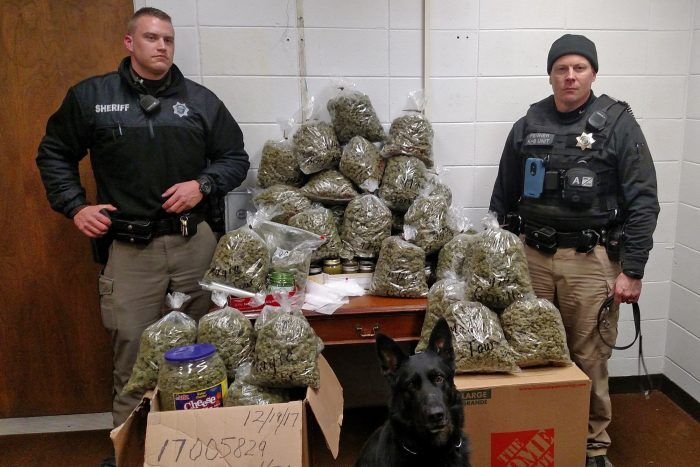 Why Politicians Don’t Care About Your Opinion

There are two reasons politicians lack the will to stop cannabis prohibition and help patients. Neither are legitimate, although one is (perhaps) understandable.

First, let’s admit that it’s not in the national interest to keep cannabis illegal. It’s a medically important substance that the majority of Americans want to see legalized in some capacity. According to the Pew Research Center, sixty two percent of American adults prefer legalization. Furthermore, the generation with the smallest percentage favoring legalization are senior citizens who are also the fastest growing demographic of new cannabis consumer. Among millennials, a whopping seventy four percent believe in a patient’s right to access cannabis.

So, it’s clear that politicians aren’t representing the voters when they vote against legalizing cannabis. Who are they listening to? Donors, of course.

Yes, Big Pharma is firmly for cannabis prohibition. Companies that make expensive cannabis extracts and synthetics don’t want low-cost competitors. A recent report shows that medical cannabis could cost the industry $4 billion a year in revenue. Pharmaceutical corporations can buy politicians for much cheaper. From a business perspective, it’s a no-brainer. Buy the politicians, keep the $4 billion.

The U.N. is Against Cannabis

The more understandable reason to keep cannabis illegal is that legalizing violates certain United Nations drug treaties. And while keeping promises as a global community is good, these policies date back to 1961 and have not kept pace with scientific advancement. In other words, these treaties represent very old thinking and are stuck in the dark ages.

What’s more, many nations have already violated the treaties — Canada among them — with zero repercussions. There’s no excuse for the United States to waffle on joining the chorus of progressive nations and stop cannabis prohibition. Blaming the United Nations is a flimsy political excuse.

Instead, politicians against cannabis invent lies. They invoke false moral outrage and cower behind long-outdated studies. They pound their fists on the table and hem and haw over “unsettled science.”

But it all comes down to this: They care about money more than patients. 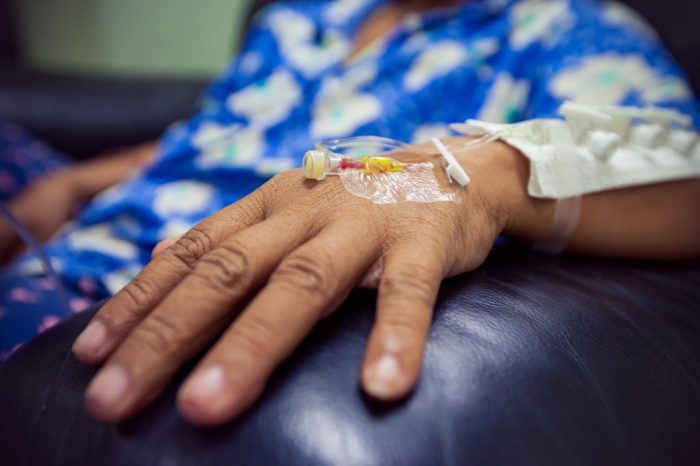 The group that is most outraged and fearful about cannabis prohibition are those with cancer. While the research has not reached the gold standard (double blind, placebo) just yet, anecdotal reports pile up.

Thanks to an active constituency of agents, cannabis potentially mounts a three-pronged attack against tumors. It may help prevent tumor growth, could keep many cancers from spreading, and may help the immune system kill tumors. Again, these are in the lab (cell lines) or within the animal model (rodents), but the results are worth noting. And these are certainly enough evidence to pull it out of Schedule I. Heroin and cocaine are not doing any of these.

For patients in latter-stage cancer prognoses, cannabis medicine helps ease pain, stimulates appetite, induces sleep, and boosts mood. It’s not a panacea, but it can be a wonder drug for a suffering patient. And cannabis prohibition prevents all that good stuff from happening.

So, when a substance fights malignancies and mitigates side effects of the disease and its treatments (like chemotherapy and radiotherapy), what’s not to support?

Politicians need to stand up to cannabis prohibition. It will save lives, make deaths less painful, and save money for millions of families. The only thing stopping them is their own greed. It’s time we had public servants who are better than that.