If inflammation is the root of disease, cannabis might be able to help with that.

The second cannabinoid receptor, CB2, does not produce any psychoactive effects but rather is thought to play an important role in regulating the immune system. In most cases, activating the CB2 receptor suppresses the immune response. This has many exciting therapeutic implications we will discuss below; but it mainly reduces Inflammation.

The CB2 receptor appears primarily in the cells of the immune system, like macrophages and lymphocytes. It also appears in the brain, just not in the same high concentrations as the CB1 receptor. Within the brain, it is primarily in glial cells, which are related to macrophages. Its high expression in these types of cells is indicative of a role in regulating immune responses. 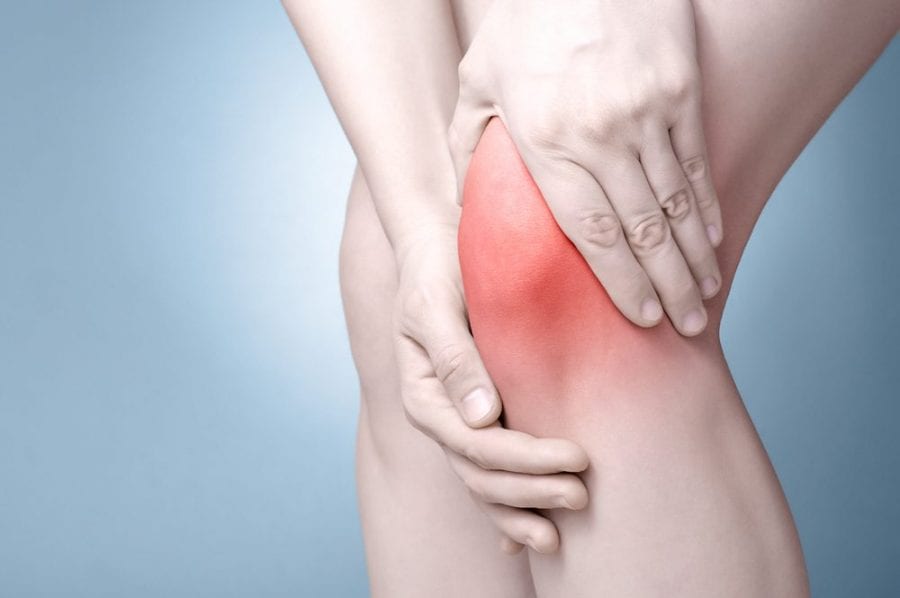 Inflammation can cause tissue damage in many types of diseases or injury. These patients can benefit from a suppressed immune response. So far, the affect of CB2 activation on disease has been studied in animal models. There have been very few human clinical studies. However, genetic analysis of human patients identifies mutations in the DNA encoding for components of the endocannabinoid system. Also, these patients have altered expression of endocannabinoids or the CB2 receptors. These receptors are in “inflammatory disease” states. Overall, more clinical studies will be necessary to support future preclinical findings. Still, however, the results and knowledge of the immune system are highlighting the CB2 receptor as a valuable medicinal target.

Activation of the CB2 receptor improves outcomes in animal models of strokes or traumatic brain injuries. When scientists activate the CB2 receptor (agonists) before or just after administering a simulated stroke in animals, the volume of dead and dying tissue (infarct) sees reductions. In addition, activating CB2 receptors reduces immune cell invasion and other hallmarks of an immune response. This frequently makes the injury worse.

Autoimmune and inflammatory disorders could be excellent candidates for treatments targeting the CB2 receptor. This could even treat rheumatoid arthritis (RA). Many studies on animal models of RA have found that CB2 agonists can reduce joint swelling and inflammation, and decrease the number of leukocytes migrating into the joint. In addition, these studies find that activated CB2 receptors helps reduce joint damage. CB2 agonists could also potentially improve inflammatory bowel disease symptoms. Mouse models of the disease show reductions in inflammation and colon damage when treated with CB2 agonists.

Atherosclerosis and Other Diseases

Atherosclerosis is another disease that is caused and promoted by an inflammatory response. Cytokines promote plaque growth in the arteries and other pro-inflammatory signals recruiting immune cells to the site. Immune cells are one of the main components of arterial plaques.like foam cells (macrophages that contain a large amount of fat and cholesterols), CB2 agonists were able to reduce the formation of foam cells and the inflammatory response, therefore also reducing the size of plaques in animal models of atherosclerosis.

These are just a few of the examples from the preclinical research where CB2 agonists, such as those found in medical cannabis, were used to successfully reduce the inflammatory response in disease. As the research moves to the next stages, human clinical trials, we can hopefully begin to see new therapies develop.

CBD Use Is Common For More Americans Than Ever