Cannabis Reparations are on a Slow But Moving Train

Cannabis is now recreationally legal in eleven states across the U.S.. This means it makes less and less sense to keep those with a prior conviction for cannabis-related offenses behind bars. And in these changing times, lawmakers have finally come to see the hypocrisy of such a situation. Now comes a new stage — reparations. Making up for unjust cannabis laws not to mention years of mistreatment and racial profiling.

Jackie Lacey, the District Attorney of Los Angeles County, recently announced the reparation of 66,000 cannabis-related convictions in Los Angeles County. The move comes four years after Californians voted to legalize recreational cannabis.  Thankfully, it may go some way to undoing the damage of a futile war on drugs. Since the 1960s, law enforcement in California targeted non-whites. And of those affected, forty-five percent are Latinos, thirty-two percent black, and twenty percent white. 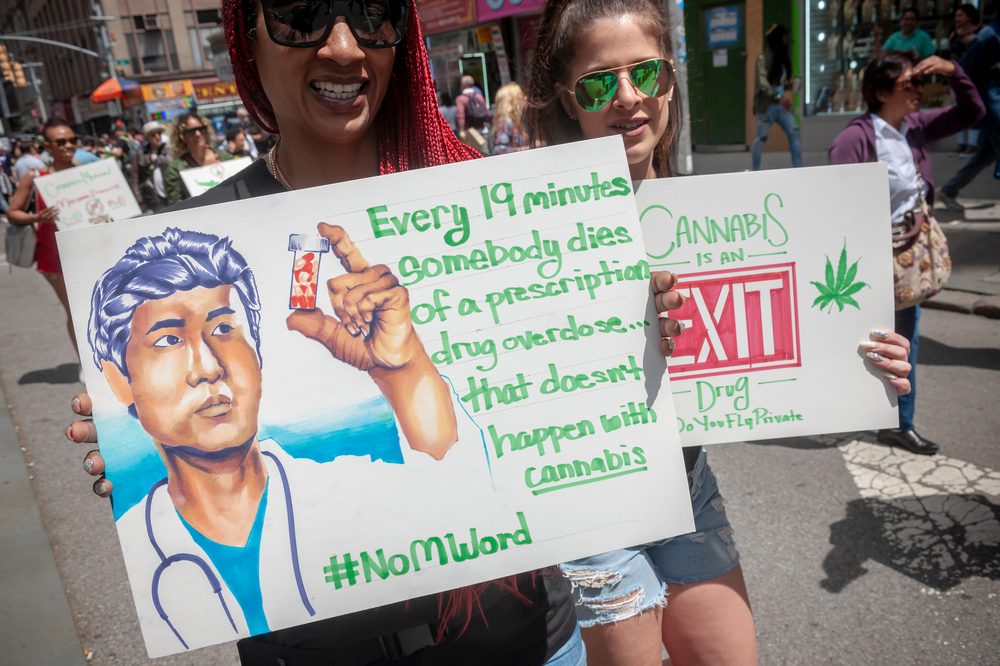 Will Cannabis Reparations Extend to Other States?

A growing movement calling for cannabis reparations first took hold far from California. After legalizing recreational cannabis in 2019, Illinois became the first state to propose a law to wipe out the arrest records for infringements involving small amounts of cannabis. Records for anyone arrested for having less than one ounce of cannabis dating back to 2013 will have their records expunged by the end of the year.

The American public is slowly becoming more accepting of the liberal attitudes towards cannabis that currently sweep across the country. As a result, it seems likely that more states will follow suit.

Ilhan Omar, a U.S. Representative for Minnesota’s 5th congressional district, is one of the few politicians to publicly articulate the obvious issues. In an interview with BET, she claimed that “it’s important for us to legalize federally, and not allow for the states to pick and choose; because what happens is you will have a state where someone is publicly and professionally able to profit, and in the next state someone could be sentenced to life for it.”

In Canada, where cannabis is legal recreationally at the federal level, authorities launched an expungement program. Via a streamlined application process, those convicted of possession are eligible to apply for cannabis reparations. Those with convictions other than simple possession may apply for a regular record suspension provided they meet the criteria outlined in the Criminal Records Act.

What are the Lingering Effects of a Cannabis Conviction?

Even after serving a prison sentence or paying a fine, the repercussions of having a criminal record often follow people long into the future.

What are the Federal Stats on Incarceration for Cannabis Offenses?

A report issued by the National Center for Drug Abuse Statistics (2019) breaks down the nationwide statistics. Here’s the first thing to note: while the police arrest huge numbers of people for cannabis-related offenses, they do not formally charge all of them. 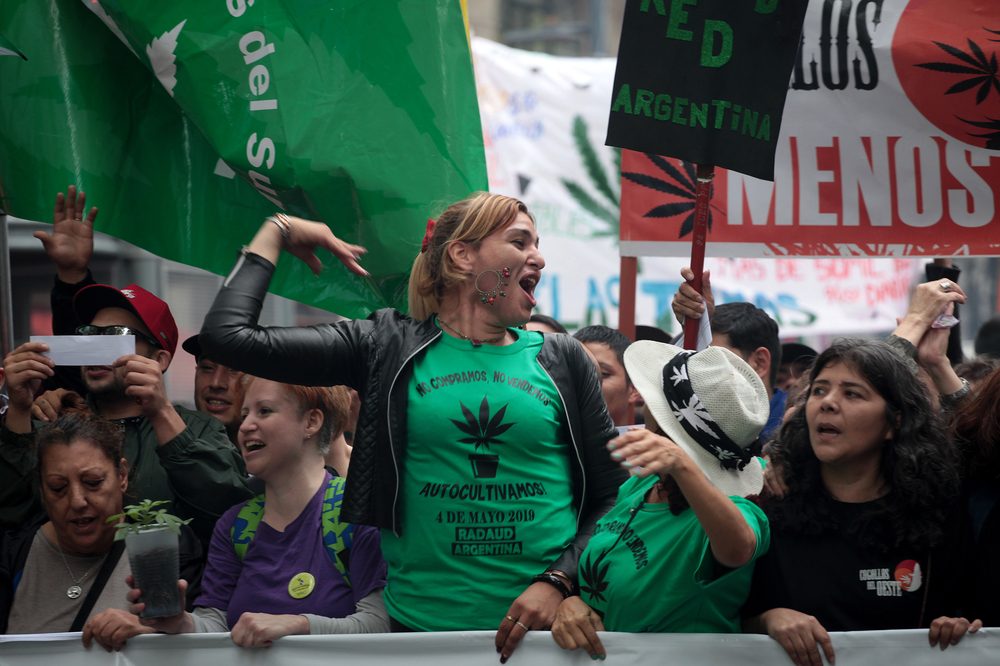 The Demographics: Who is Being Incarcerated for Cannabis?

Of all federal prisoners serving time in 2012 for cannabis felonies, the report notes that ninety-four percent were male. The vast majority of this group tended to be Hispanic, and over the age of 30.

Fifty-nine percent of all inmates held for cannabis offenses at the federal level in 2012 were Hispanic/Latino. Twenty-four percent were white, and almost fourteen percent were African-American.

Arizona tops the list when it comes to issuing federal convictions for cannabis possession and trafficking. According to the report, in 2013, more than eighty-six percent of all federal convictions came from Arizona. One potential for such high incarceration rates is the strong federal focus on patrolling the Mexican border.

The Importance of Cannabis Reparations

The act of expunging criminal records associated with cannabis-related felonies is a move that makes sense to many. After all, if authorities wish for a thriving cannabis industry that provides abundant tax revenue, it makes little sense to stifle the cultural destigmatization of cannabis by keeping those involved in pre-legalization times behind bars.