When a team of Congressional lawmakers make a formal, written request to one of the nation’s executive agencies, it’s serious business. Cannabis research may never be the same.

The first, and most important, request is for the agency to let researchers buy cannabis from licensed dispensaries. Instead of forcing them to procure weed from the one farm in Mississippi where all U.S.-researched weed comes form.

The letter’s second appeal asks the DEA to issue a clearly-worded statement confirming that scientists who wish to study hemp can do so without a DEA license. Hemp researchers should be clear from the agency’s reach, the letter also states. This is because the substance was federally legalized in the 2018 Farm Bill.

These changes could revolutionize the relationship between American scientists and cannabis. They could also turbocharge efforts aimed at better understanding how the plant affects the body and mind.

In making its requests, the lawmakers’ letter underlines several issues brought up by cannabis activists for years. For instance, while the DEA claims more cannabis research is necessary, its regulations put severe restrictions on scientists’ ability to produce more research. That is simply nonsensical.

Further, the way the DEA goes about enforcing its regulations is antithetical to the agency’s goal of fostering new and better cannabis research in America.

Both the National Institutes for Health (NIH) and the Food and Drug Administration (FDA) are on record saying that having only one available source for research cannabis limits the scope and diversity of the research American scientists can perform. The lab, located at the University of Mississippi, is notorious for producing weak cannabis. It’s a product that bears little resemblance to the varieties on offer in legal weed shops and is limited to 3% THC.

In fact, research published in the journal bioRxiv (2019) found research-grade cannabis supplied by the U.S. government was genetically far closer to hemp than to cannabis strains readily available in dispensaries.

The DEA’s current rules force cannabis researchers in American to study a product no one consumes. Such research can be only tangentially relevant to consumers and policymakers. 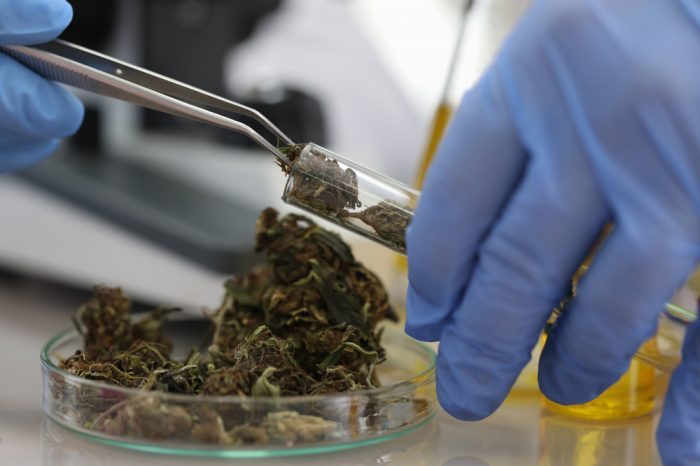 A Consensus on Cannabis Research in America

The letter also slots cannabis reform into the rarest column of American issues: one with bipartisan agreement. The truth is these are hyper-polarized times. So any issue with a plurality of Republican and Democratic support has a rare chance of getting something accomplished.

The full list includes more Democrats than Republicans. However, the presence of right-wing politicians openly embracing cannabis reform is another sign that the party line may be changing.

What Will Happen on December 20?

When a team of Congressional lawmakers make a formal, written request to one of the nation’s executive agencies, it’s serious business.

Despite Washington’s current norm-breaking climate, many executive branch agencies still honor their missions and comply with Congressional requests unless instructed otherwise. The Trump administration has been fairly blasé about cannabis policy, despite the harsh words of its first attorney general, and there is little reason to suspect the White House will interfere with the request.

The likely outcome then will be a DEA response to a group of bipartisan lawmakers that blandly reiterates its current thinking in regard to cannabis research in America. In other words, the written response won’t produce fireworks. What comes next, however, could be explosive.

This isn’t the first time lawmakers and others have sought to re-tool cannabis research regulations recently. Earlier this year, the Scottsdale Research Institute sued the DEA over the processes that hamstring so many cannabis researchers. In that case — backed by many lawmakers — the agency responded with a promise to begin processing scores of cannabis research applications that were languishing.

RELATED  Cannabis Qualifying Conditions Are Arcane And Unfair To Patients 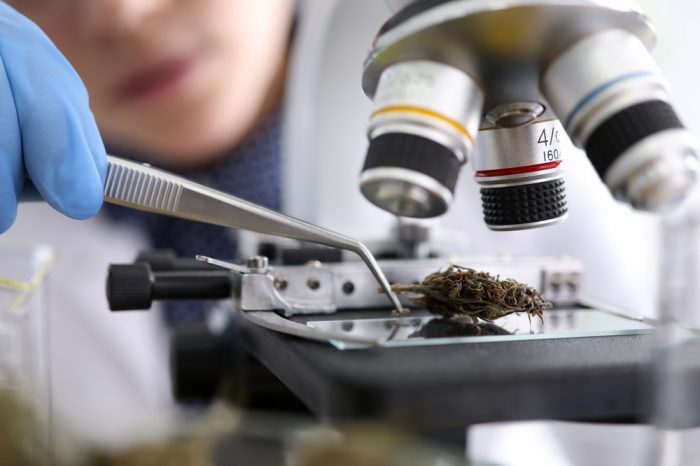 The Slow Road to Legalization

Following the DEA response, a judge dismissed the lawsuit citing the agency’s efforts at processing applications and no findings of bad faith efforts to hamstring cannabis research in America.

However, the court warned the agency that it could take a second look at the facts later. That is, should the DEA fail to follow through on its promises. The entire debacle showcases the slow and steady march of the political process gearing up for change. The courts have tried. The legislature has tried. The ticking of the boxes is complete. Next comes the whipping up of public opinion to put pressure on the DEA.

Real change could come to cannabis research in America soon. That could mean faster breakthrough, new therapies for patients, and a better understanding of the human body itself.