The Food and Drug Administration has released new guidelines for cannabis research in America. Spoiler alert: not good.

The seven-page document of guidelines, which is still technically a draft subject to change, outlines the agency’s “current thinking” on a range of issues relevant to research and drug development. It provides some basic business and scientific guidance around cannabis. This includes how best to calculate the amount of THC in CBD oil, for example. But it doesn’t provide a lot of valuable information. In the most glaring instances of nonsensical oversight, it fails to state any rules or regulations for cannabis businesses. Nor does it explain how the agency will guide cannabis research in America.

New guidelines have been eagerly anticipated for decades. Cannabis research has been stymied by a slow and ridiculous set of laws that have prevented researchers from producing good work in a timely manner.

Currently, anyone attempting cannabis research in America must buy their weed from a single farm in Mississippi. And the product isn’t very good. And limited. In fact, the potency is never higher than eight per cent. Not a very good representation of the cannabis medical cannabis patients buy every day from dispensaries or the black market.

The nation’s only legal research-grade cannabis supplier also operates at a glacial pace, and often sends out moldy, unusable, products to scientists to use in their research.

The faults of the program are well known, and the latest FDA guidelines re-affirm the government’s commitment to keeping its citizens ignorant and sick by gumming up the machinery of cannabis research. 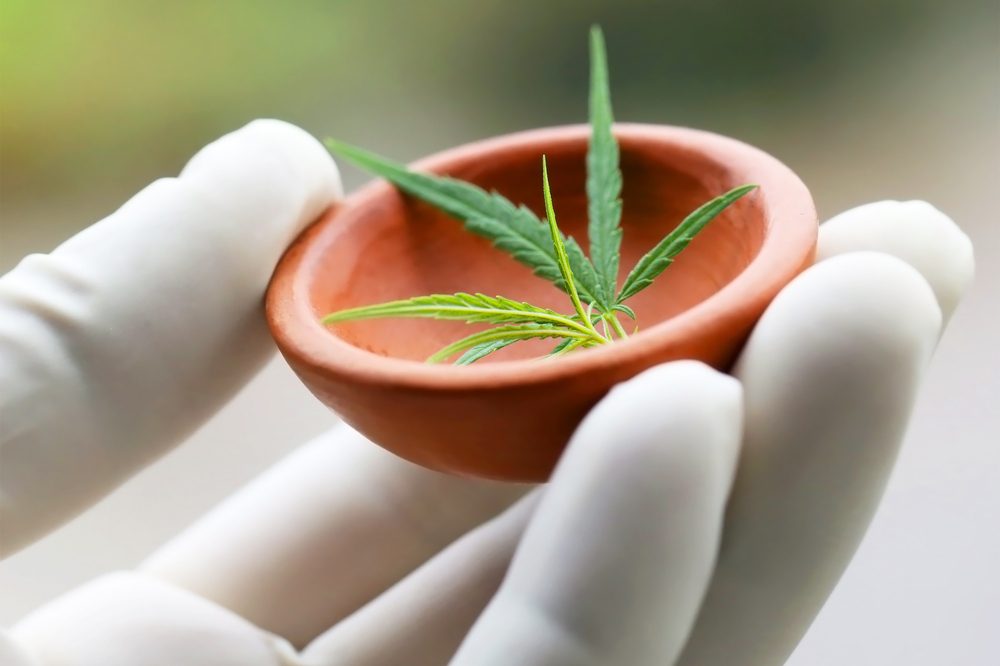 The New Guidelines for Cannabis Research in America

In truly aggravating fashion, the FDA addresses opening up cannabis research only once in the new guidelines.

In the document’s nineteenth footnote, at the bottom of page three, are two relevant sentences about making research better.

The document states: “DEA is currently in the process of allowing additional growers to register with the DEA to produce and distribute cannabis for research purposes. For further information regarding the opening of DEA registration to bulk manufacturers of marihuana, see the Federal Register of August 12, 2016 ….”

Here, the agency admits it’s been mired in the same process of “opening up” cannabis research for the last four years without making progress.

It’s terrible news for consumers and researchers who hoped cannabis guidelines for 2020 would not point to a document from 2016 as a sign of progress.

The FDA is clearly stifling innovation and breakthroughs by refusing to make progress on allowing other dispensaries to provide cannabis to eager scientists.

The Harm of Cannabis Research

As a science-based agency, what could the FDA possibly have against allowing non-human research to continue unabated?

Its mission statement reads: “FDA is responsible for protecting the public health by assuring the safety, efficacy and security of human and veterinary drugs, biological products, medical devices, our nation’s food supply, cosmetics, and products that emit radiation. FDA is also responsible for advancing the public health by helping to speed innovations that make medicines more effective, safer, and more affordable and by helping the public get the accurate, science-based information they need to use medicines and foods to maintain and improve their health. “

By limiting cannabis research to crappy, old, weed the agency denies its charge. It is not assuring the efficacy of cannabis products. It’s actively stopping scientists from understanding how high-THC strains affect people.

Limiting the research on a product that millions of Americans use every day is blatantly against the concept of protecting the public health.

And it is not speeding innovation when it refuses to open up cannabis research.

In every way, the federal agency is turning away from its purpose.

Why? Probably because of how political it is now. The Trump administration has appointed five separate heads of the FDA in its first term. Each has appeared more anti-cannabis than the last.

President Trump’s feud against facts and science is well documented, and the administration has been starkly anti-weed. The lack of political will to make science better is the single biggest contributor to hampering cannabis research in America.

RELATED  Seniors and Cannabis: How We Are Failing Our Elders

The demands from the scientific community are simple and straightforward. They want to make cannabis research in America better.

Moreover, they want to be able to study the kind of cannabis that people are actually consuming. That’s generally the high-THC kind. And, they want to study a variety of chemovars and strains. They want to do real, relevant science on fresh — not moldy — samples.

Surprisingly, quite a few lawmaker are on the side of scientists. In December 2019, a slightly bipartisan group of politicians wrote a letter to the FDA demanding scientists be allowed to use dispensary weed in their research. 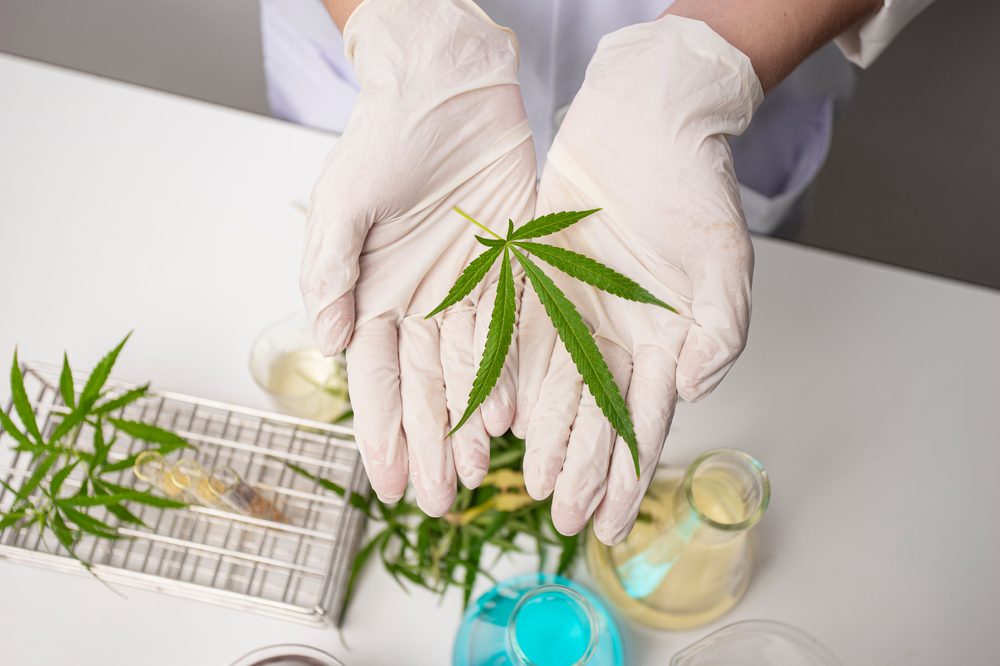 A Reason to Hope?

The new FDA guidelines may be seriously lacking, but there are a few bright spots.

First, the agency’s guidance documents are not legally enforceable. Their intention is to give researchers and businesses the chance to understand the rationale guiding the agency’s decision-making. This particular document is a response to the 2018 Farm Bill, which legalized hemp and popularized CBD in America.

The real reason to hope, however, is that the document is only a draft. The public has sixty days to leave comments about the document and its contents. After that time, they will read the comments (hopefully) and consider them before releasing a final version of the guidelines.

The document will serve as a shield for the agency’s foot-dragging for the next few years. All the more so in the case of President Trump’s re-election.

In such a case, it’s unlikely the guidance will radically change, but it’s hard to say for certain. Weighing it down with comments is the best way to ensure the document goes into history with a series of asterisks indicating the public knows what a crock it is.