Canadian researchers are going all in to sort out how cannabis can help kids with cancer.

The Canadian government seems to be handing out dozens of new cannabis research grants over the last few years. But, this one is exceptional – unlike most, it is focused on children.

The grant’s primary purpose is to study the current use of cannabis by children with cancer. Children are already using cannabis to alleviate the symptoms of cancer treatment – like the side effects of chemotherapy. But unfortunately, as any physician will tell you, there isn’t much information about dosing, efficacy, and risks for children.

Of course, many doctors are concerned about the long term health effects of adolescent cannabis use, which impacts how much they can advise their patients. With no sound scientific information, parents turn to the internet and the black market in desperation. Hopefully, this new research grant will evolve into new clinical trials, precise dosing recommendations, and drug development.

What the Cannabis Research Grants Cover

In late April 2020, researchers at the Rady Faculty of Health Sciences at the University of Manitoba announced they had received a $1.5 million cannabis research grant. Issued through a joint effort by the Canadian Institutes of Health Research’s Institute of Cancer Research and the Canadian Cancer Society, this money will work to better understand how cannabis is already used among pediatric cancer patients today.

As Dr. Lauren Kelly, the scientific director of this project, explained to UM News, “The need for high-quality evidence is paramount to ensure the safe use of cannabis products by children.” In her opinion, “It is time to focus on obtaining rigorous evidence and develop the clinical trials needed to inform safe selection and dosing of cannabis products in children where the risks and benefits are appropriately balanced.”

The team will set up a system to collect data from patients, parents, physicians, nurses, and pharmacists on “which cannabis products are currently being used for symptom management to give them a better idea of which products have the best safety profile.”

RELATED  How To Make Cannabutter Something Special

Kelly confirms what many parents and physicians have long known —kids are already taking cannabinoid therapies to reduce cancer-related symptoms. Although physicians may not always approve or feel comfortable prescribing specific doses, parents have turned to cannabis to relieve their child’s pain, anxiety, and improve appetite.

These kinds of research grants will lay the groundwork for creating well-controlled clinical trials on cannabis. They will eventually facilitate cannabinoid drug development, specifically for the treatment of cancer among children. 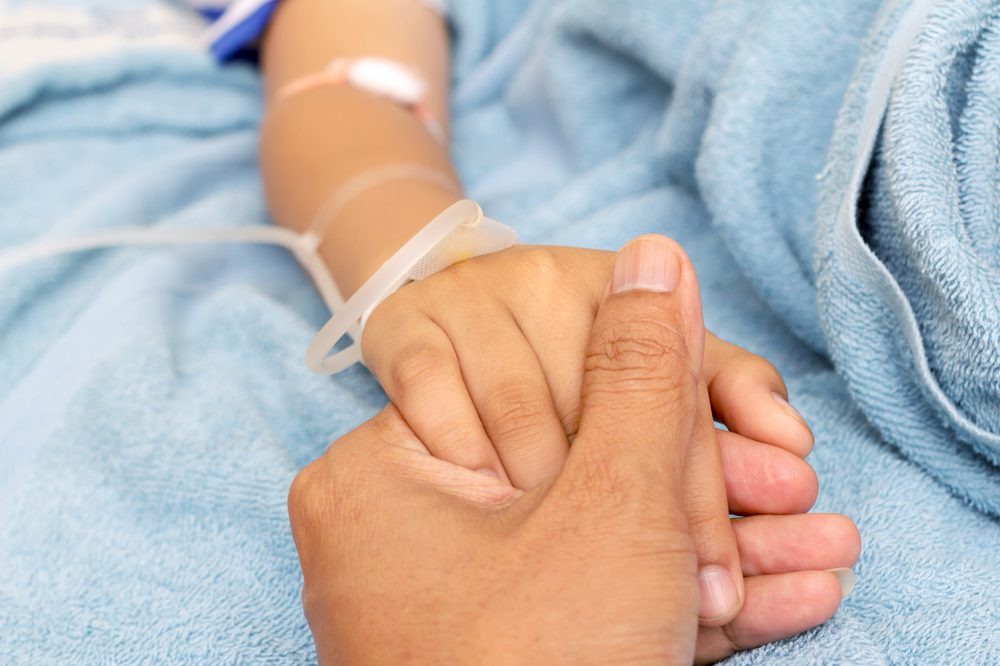 What We Know About Treating Pediatric Cancer with Cannabis

On the surface, it seems scandalous — kids using cannabis? CBD is now an established treatment for intractable pediatric epilepsy. But, just like that, other cannabinoids for the treatment of cancer in kids may soon become the norm. The information thus far is based on case studies, surveys, and other preliminary work.

In Canada, a recent physician survey conducted by Canadian Paediatric Surveillance Program discovered nearly half of physicians had already encountered a young patient taking cannabis for medicinal reasons. A third of those surveyed reported they had received a direct inquiry from either a parent or the adolescent. However, only thirty-four reported prescribing it (and many with reservations about the long term impacts).

These numbers don’t describe cannabis for cancer. Still, it is shocking just how prevalent medical cannabis among children is already. But what about cancer? There is already some more detailed information coming from Ruth Rappaport Children’s Hospital, in Haifa, Israel.

As they detailed, “The main indications for prescriptions were nausea and vomiting, decreased mood, disturbed sleep, and pain.” They discovered a full eighty percent of patients felt positive effects after cannabinoid therapy. The physicians concluded that cannabis “may serve as a potentially useful complementary therapy to conventional supportive treatment of children suffering from cancer at the end of life.” 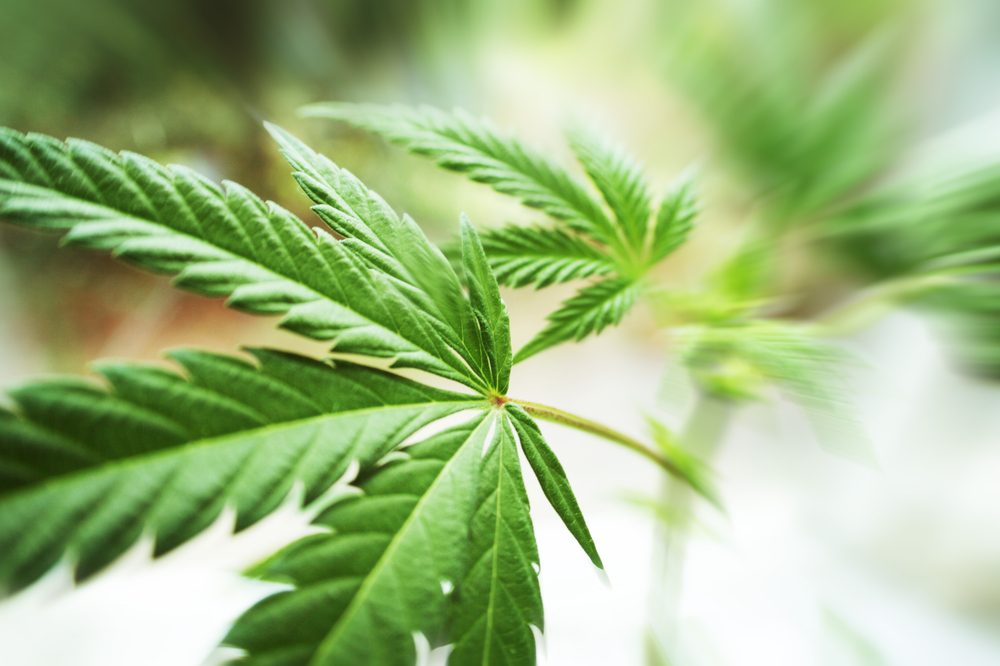 A Future for Children with Cancer

Kelly and her team at the University of Manitoba will be putting all the information they gather to good use. Once they have details from parents and physicians in place, they will create a resource hub. Finally, they’ll conduct, “an open-label dose finding study on a cannabis health product for symptom management in children with cancer.”

Much like adults living with cancer and going through chemotherapy seek relief through medical cannabis treatment, there should be an option for children facing the same predicaments. Parents shouldn’t have to fight the system and navigate the complicated world of medical cannabis without any robust guidance. This study will hopefully help direct future treatments.