Using the cannabis root for medicinal purposes is a tradition that reaches deep beneath the surface of history. Sadly, many western cultures have lost this traditional medicine after decades of prohibition stigmatizing its use. Recently, however, researchers have begun to investigate the ways in which we can use every part of the cannabis plant to treat a variety of ailments and conditions, especially cannabis root. 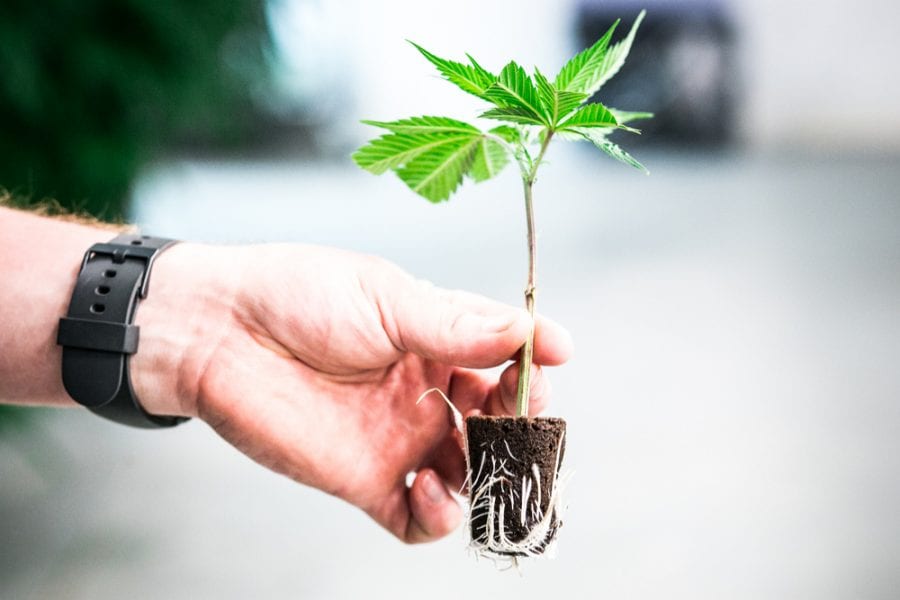 If you’re planning to grow your own cannabis plants, you’ll want to know the extent to which you can use this wonderful plant. You may already know about the cannabinoids, terpenes, stems and buds and leaves, but dismissed the roots. However, they have their important medicinal uses.

Roots have been used across the world to help with women’s pain during childbirth and menstruation. Cannabis plant roots contain friedelin, a compound that is also used as an aphrodisiac in India, Sri Lanka, Java, and West Africa. Friedelin is able to balance estrogen levels during menopause as well as encourage menstruation. Cancer fighting lignans are also present in the root. To get scientific The lignans are a large group of polyphenols that are present in plants.

In Chinese medicine, women going through a difficult labour were once given a juice or decoction made from cannabis root. The healers would also use the juice to expel any retained placenta, and to stop postpartum hemorrhaging.

The anti-inflammatory properties of friedelin have been explored recently by modern science, but they were no secret to the Persian philosopher Ibn Sina in his Canon of Medicine from the 12th century and to medical practitioners in Argentina. They were used either orally or topically. Research has shown that the cannabis root is similar to paracetamol in its abilities to break a fever. Administration is easy too as you can boil them down to create a juice. 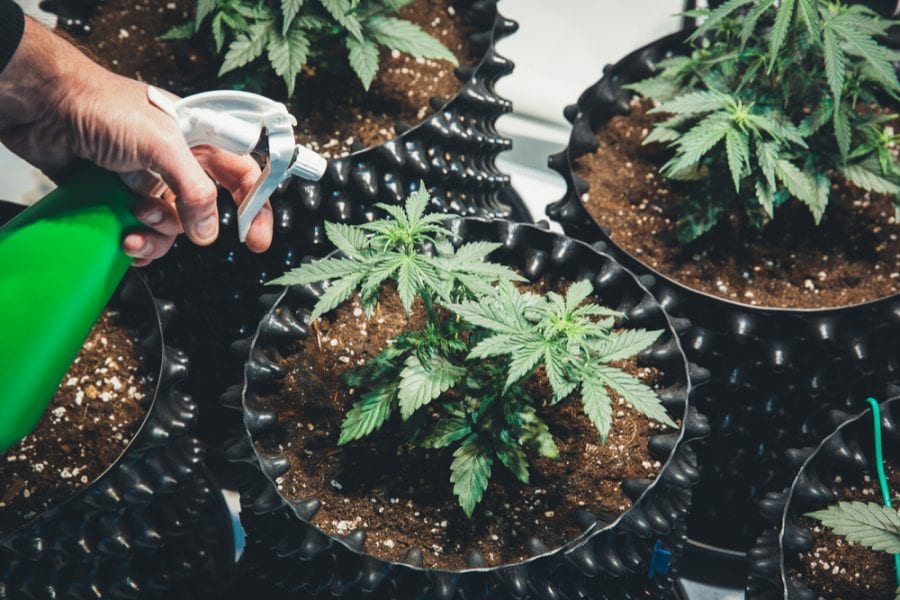 As far back as 1542, Leonard Fuchs, a German physician, wrote of the healing properties of cannabis root in treating burns. In 1640, John Parkinson, an English botanist, agreed with Fuchs’ findings. He wrote about its anti-inflammatory qualities and the soothing effects the root has for burns. Again in 1758, in France Mercandier wrote about the healing properties of raw cannabis root for burns.

To use for burns, pound the raw root into a juice and combine with an ointment, such as aloe vera or petroleum jelly, to help it become spreadable, then simply apply topically.

As mentioned, studies like this one — published in 2017 — show how cannabis roots have anti-inflammatory qualities. These healing powers can help with pain in joints and across the body. Cannabis root contains monoterpenes that react with the receptors in your body to relieve pain. In particular, carvone and dihydrocarvone interact with the TRPM8 ionotropic receptor to alleviate pain and soothe your joints. These are the same monoterpenes growing in spearmint. They give both plants their cooling sensations. There is also some evidence suggesting that these may also help osteoarthritis. 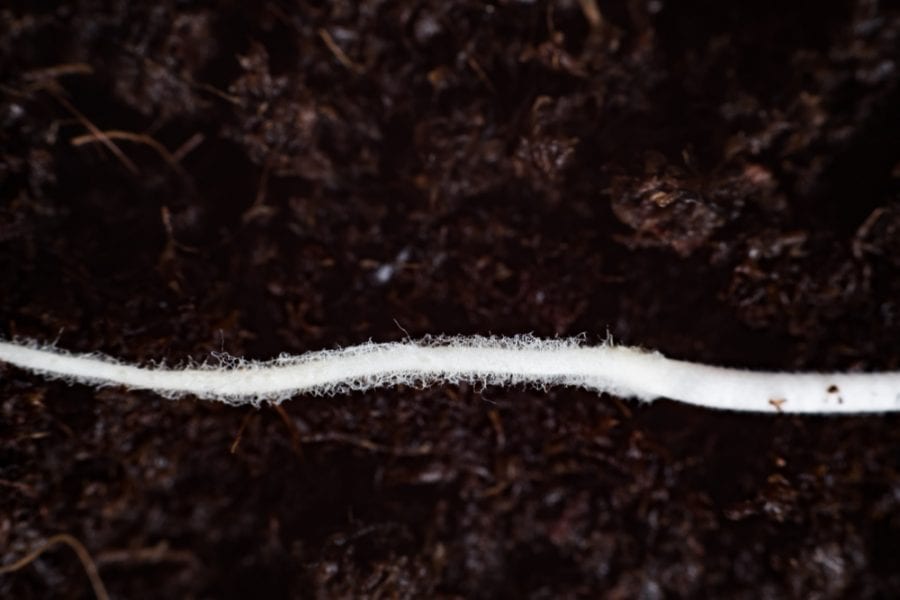 Cannabis bud and leaf help with inflammation, so it makes sense that the roots would as well. Friedelin and epifriedelinol are compounds in cannabis roots that have anti-inflammatory properties. Parker and another English physician, Nicholas Culpeper, both uncovered in the 17th century the anti-inflammatory properties of a decoction of cannabis root. Later in the 18th century, Dr William Salomon, Dr Robert James, and Husain Khan all supported the conclusion that cannabis root can help with inflammation.

The Dangers of Cannabis Roots

Since cannabis roots have the ability to absorb heavy metals from the earth — like iron, chromium, and cadmium — this can make them dangerous to the consumer. This bioaccumulative capability makes cannabis (and hemp) an effective tool for phytoremediation (cleaning the soil). However, the roots’ ability to pull harmful substances from the soil can undermine any therapeutic use of cannabis unless the consumer is certain about the origin of the plant. Growing cannabis in contaminated soil can produce toxic roots and harmful plants. If you have any doubts about where your cannabis roots came from it’s wise to avoid consumption.

Despite this unlikely danger modern science is just remembering what we’ve already known for centuries and this important medicine is getting the spotlight it deserves. If you’re an advocate and grow your own plants, make sure to harvest the roots for their healing properties.