The Effects of Cannabis Depend On Where It’s Grown

The effectiveness of cannabis medicine may depend on the conditions of growth.

Recent studies must be addressed before we get into how the geographic location of Cannabis sativa might effect its efficacy. In particular, how medical cannabis fights tumors. The anti-angiogenic process is one of the ways cannabis battles tumor growth. It’s the opposite of the angiogenic process which is part of how tumors grow through the laying down of new blood vessels.

Interestingly, the anti-cancer activity of Cannabis sativa is becoming progressively documented in scientific literature. At the same time, inhibiting a cancer growth by targeting tumor vasculature, rather than the cells, is becoming a more attractive therapeutic strategy. Namely, tumors employ a process called angiogenesis, which results in creating new blood vessels from the existing vasculature. 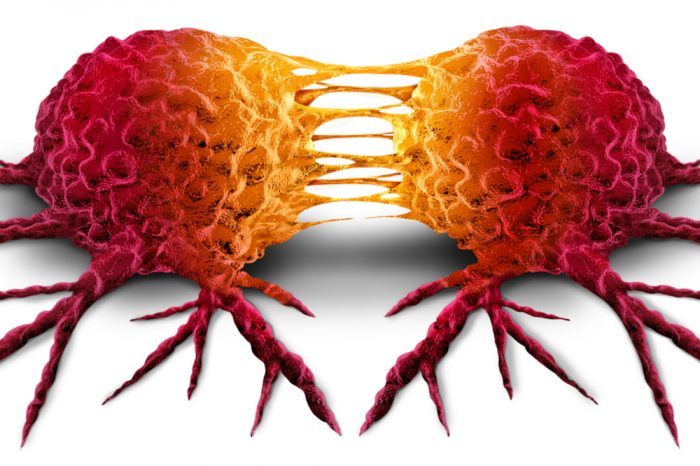 This is a physiological process that begins with the release of angiogenic growth factor signal and activation of vascular endothelial growth factor (VEGF). VEGF, in turn, activates the enzyme nitric oxide synthase, which is responsible for the production of the vasodilator nitric oxide (NO). Concurrently, another class of enzymes called matrix metalloproteinases become activated which degrade the extracellular matrix, or the space surrounding the cells, in order to make room for the new capillaries and vessels to form.

Cannabis sativa and the Anti-Angiogenic Process

Cannabis sativa displays both anti-angiogenic and anti-cancer properties. While research suggests that compounds other than cannabinoids may be biologically active in this regard, it is also possible that these compounds act synergistically.

Interestingly, Cannabis sativa‘s tumor fighting abilities seem to depend on secondary metabolites. And some of these are in our control through growth conditions.

Secondary Metabolites Depend on Many Factors

The secondary metabolite content of Cannabis sativa is not necessarily fixed. It may actually depend on the geographic location of the plant, as was suggested nearly four decades ago. Alternatively, it may be the environmental conditions associated with particular geographic regions. These include humidity, rainfall, and sun exposure. Interestingly, it is these that may actually dictate the relative content of secondary metabolites in cannabis.

This then raises a very important question about the source of the plant used in various published studies. Observation of effects may be different depending on geographic location of grow. So, how can we unify research and create an international standard. 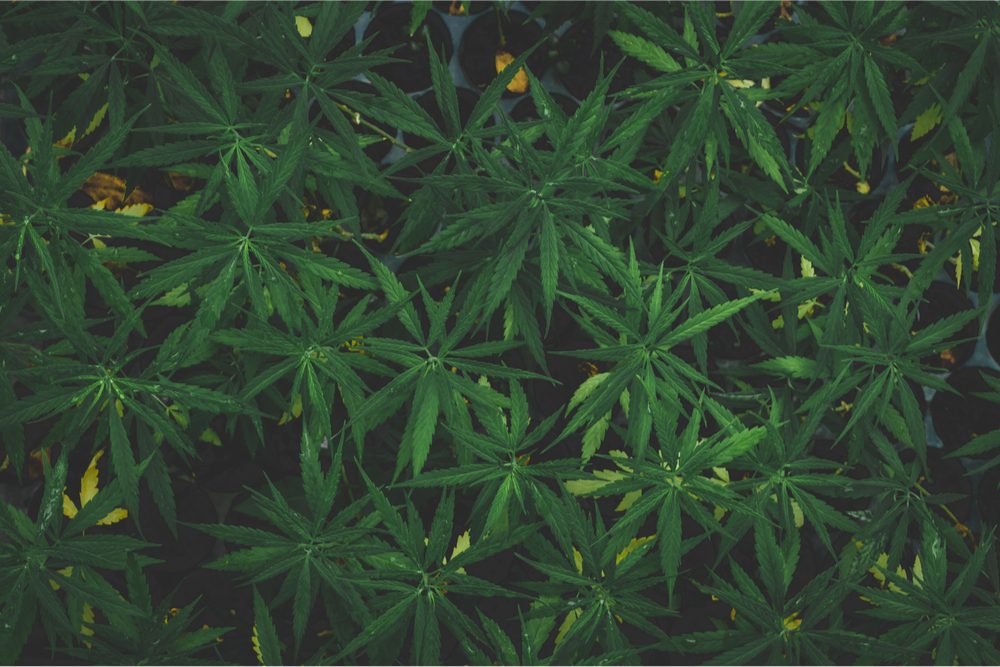 What do Recent Studies on Cannabis Sativa say?

A study published in the South African Journal of Botany (2018), attempted to shed some light on this issue. They measured the anti-angiogenic and anti-cancer effects of extracts obtained from Cannabis sativa sourced from sixteen different geographic locations.

The preparation of sixteen samples was exactly the same to remove any variability in extraction. The MMP-1 inhibition test was one of the functional tests to determine the cannabis content. A cytotoxicity and VEGF inhibition content test also ran in MCF-7 cancer cell line, which is an immortalized breast cell line.

The purpose of these content tests were to assess the anti-angiogenic and anti-cancer properties of the Cannabis sativa extracts. All extracts were effective at killing MCF-7 cancer cells and were cytotoxic at lower concentrations than the conventional cytotoxic drug, doxorubicin. Most variations came in regards to VEGF inhibition, where cannabis from Denmark and Eastern Cape, South Africa were most effective. Cannabis from the Czech Republic, Canada, Israel and Lesotho, South Africa were not as effective. 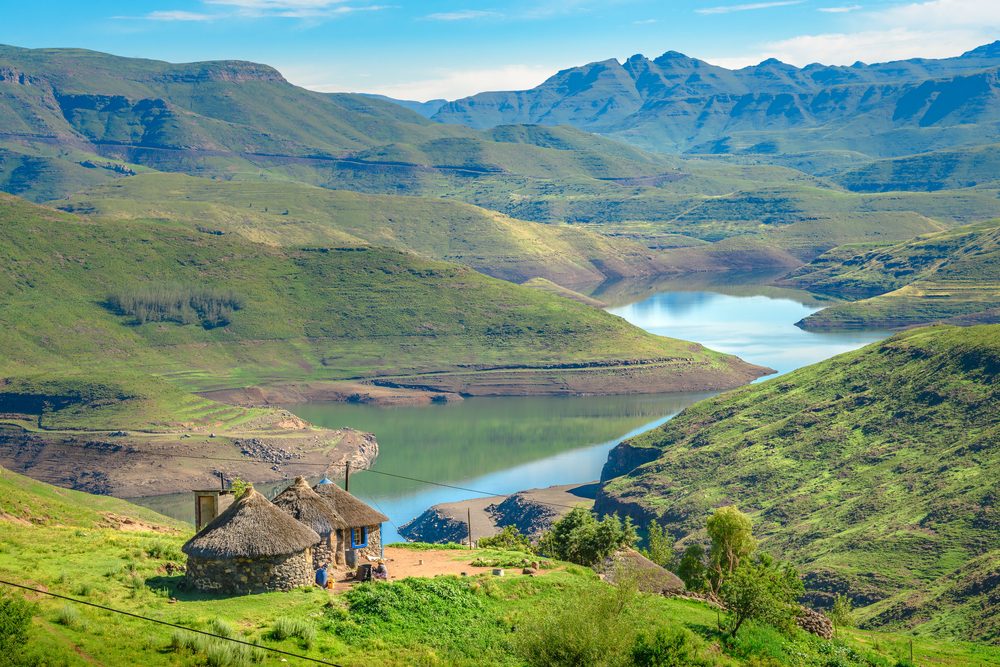 When the scientists looked at the potency in the full complement of tests used in this study, Cannabis sativa from the Eastern Cape in South Africa was the most potent. However, showing anti-angiogenic and cancer-inhibitory effects, the South African cannabis was more potent than the other samples.

Therefore, it is plausible that environmental factors play a significant role in determining the therapeutic efficacy of cannabis medicine. Further, perhaps this could be due to the effects on the relative content of flavonoids and terpenes, as secondary metabolites, as well as the environmental impacts on the main compounds of C. sativa, cannabinoids. It appears that the environment exerts its effects creating a fingerprint of primary and secondary metabolites. It remains to be seen which specific fingerprint patterns are most effective in treating various diseases but as study numbers into this subject increase the answers to those question may reveal themselves.

Are There Benefits to Eating Raw Cannabis?