Newborn in Britain is the youngest patient to participate in a cannabis seizure trial.

The baby was born prematurely on March 11th, 2020. Doctors quickly shuffled him from the delivery room to the Neonatal Intensive Care Unit after noting unexpected but severe health conditions. The researchers immediately approached the mother to be a part of a university hospital cannabis seizure trial, which is testing how effective cannabis can be for babies with a brain condition called HIE.

HIE, or Hypoxic Ischemic Encephalopathy, is a disorder in which the brain doesn’t get enough oxygen and blood flow. It can lead to cognitive impairments, severe disabilities, seizures, and cerebral palsy. Facing such sobering realities, the mother quickly accepted a place in the trial for her son. It may be the best hope her baby — and millions of others — will have to overcome HIE.

Goals of the Cannabis Seizure Trial

Newborn brains are extremely fragile; oxygen deprivation can cause serious harm. The new cannabis seizure trial hopes to prevent that harm from occurring in the first place. To do so, the babies are given a single dose of cannabis medicine (about one-thirtieth of a regular dose) within the first twelve hours of birth. Then, a team of doctors and medical researchers closely monitor them. The team watches for side effects and chart recovery.

The cannabis given to the babies is a low-THC, high-CBD strain. They intravenously deliver the medication after cooling the baby’s body down to ninety-two degrees Fahrenheit (thirty-three degrees Celsius). The researchers hope the anti-convulsive properties of high-CBD cannabis will prevent seizures, and thus allow the baby’s brain to develop naturally.

Because of the fast-acting nature of cannabis, the study could have a rare outcome. Many neonatal drug trials tend to happen for the benefit of future babies and don’t do much for the trial participants. But, the new cannabis seizure trial may produce an effective change in the test patients as well.

RELATED  What is the Ideal Age of Majority for Access to Adult Use Cannabis? 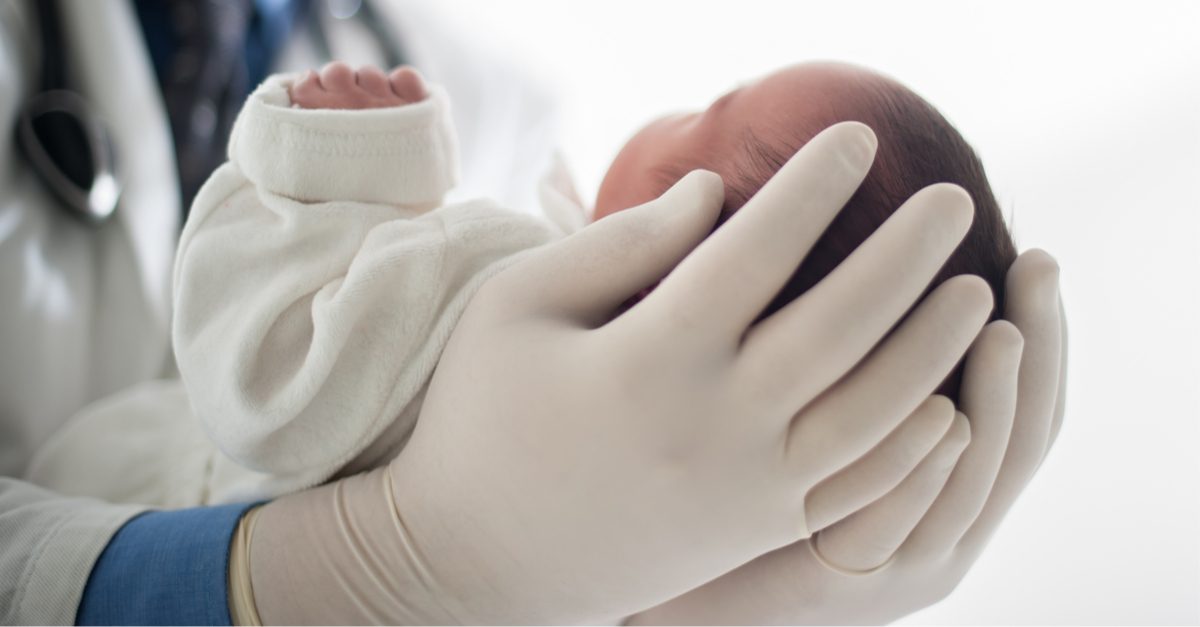 What HIE Does to the Body

Babies born with HIE are at risk for developing a slew of physical and mental deficits because the brain injury occurs at their most vulnerable moments, the first few hours after delivery.

While HIE occurs in roughly two of every one thousand live births, it is not always cause for concern. Mild cases, in which oxygen to the brain halts for just a few seconds, do not normally lead to long-term or severe problems. A large number of factors can cause the disorder, including trauma during delivery, placental abruption, or a prolapse of the umbilical cord.

The unpredictable causes of HIE underline how terrifying it is. Because HIE-inducing accidents happen in the last few minutes before birth, doctors and families do not often have time to prepare a treatment plan. Instead, they rely on traditional treatments that offer only partial hope. Those treatments include rapidly cooling the body, which helps lessen brain injury by slowing the metabolic rate and allowing cells more time to recover from brain damage. This, according to research published in the Journal of Clinical Neonatology (2012).[1]Mosalli R. (2012). Whole body cooling for infants with hypoxic-ischemic encephalopathy. Journal of Clinical Neonatology, 1(2), 101–106. https://doi.org/10.4103/2249-4847.96777 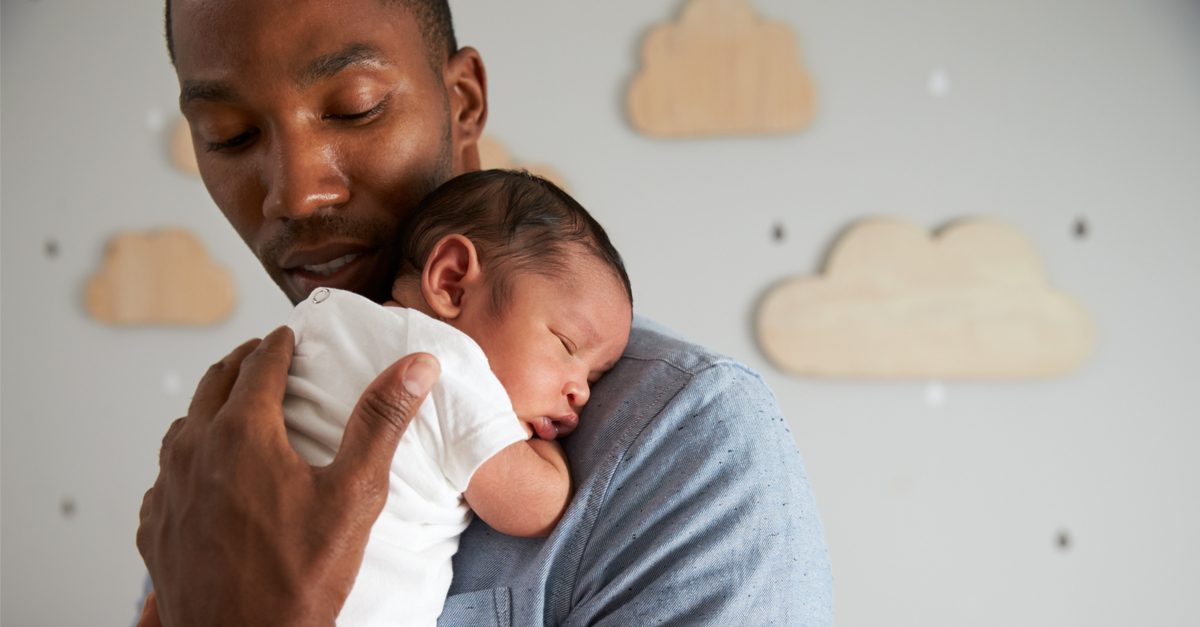 A New Hope For HIE Patients?

For the cannabis seizure trial to be deemed a success, more babies will have to participate. And indeed, the same hospital has a second newborn (this one full-term) involved in the same trial. While this is exciting and potentially game-changing for millions of parents who have to face hard, split-second decisions during a transitionary time, a few words of caution are in order.

RELATED  How the Black Market has Shaped Modern Farming Technology

Cannabis has been an important tool for those fighting childhood epilepsy. In fact, the only cannabis-based drugs approved by the American Food and Drug Administration are used to treat epilepsy, especially in children. Out of the myriad medicinal uses of weed, its anti-convulsant properties have the most backers in the medical establishment.

But, this doesn’t mean it’s safe for newborn babies to be given cannabis.

It’s still unclear how cannabis affects a baby’s brain outside of the womb. We wait, with great interest, for the researchers to publish this study,

One of the reasons the study is taking place is to assess what happens to newborns who receive cannabis. It’s probably safe, which is why the trial has gone this far. But medicine doesn’t like to take chances, especially with the most fragile among us. The trial will continue across neonatal intensive care units in Europe for the next year. After that, the researchers will analyze the results, study them, and publish them in a peer-reviewed journal. Only then will we know what we have learned from the cannabis seizure trial.